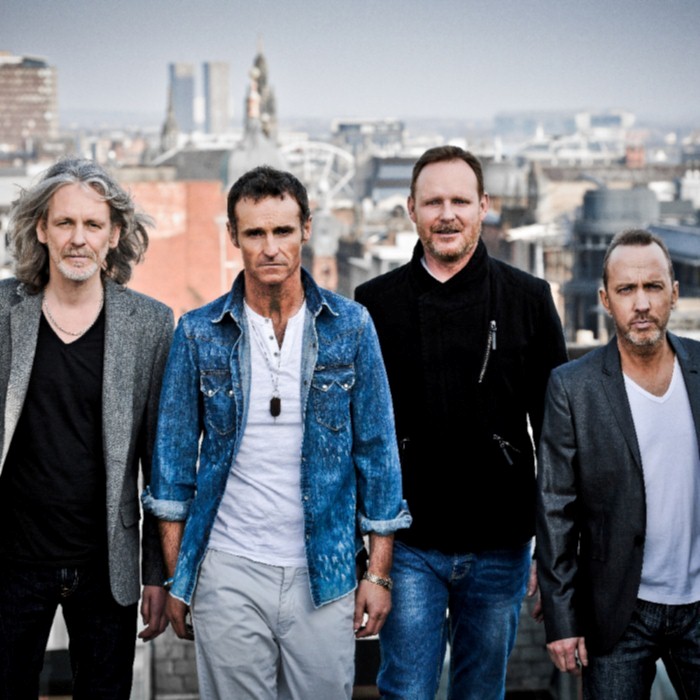 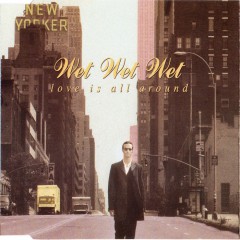 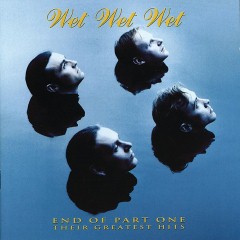 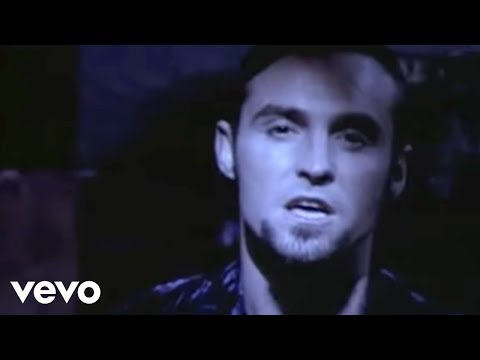 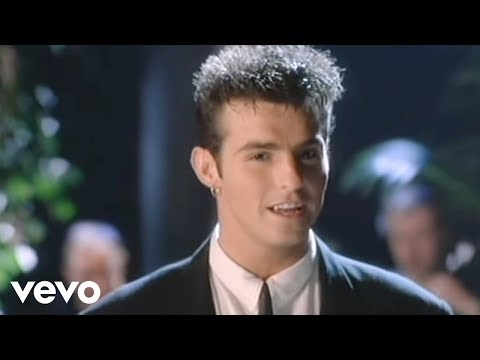 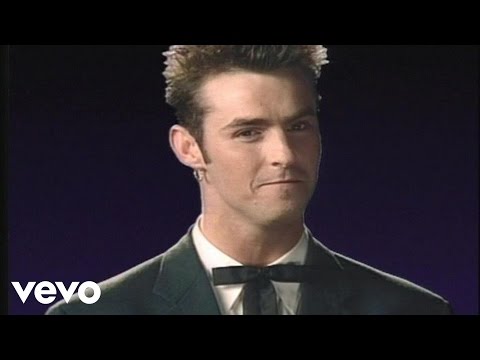 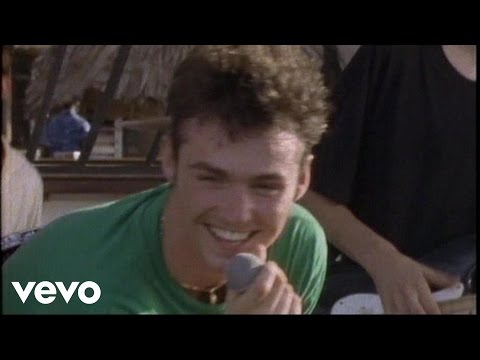 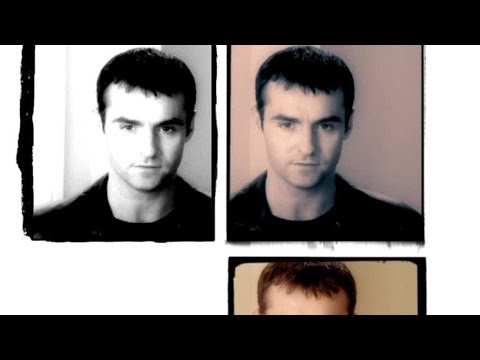 Wet Wet Wet are a Scottish pop rock band that formed in the 1980s. They scored a number of hits in the British charts and around the world. The band is composed of Marti Pellow (vocals), Tommy Cunningham (drums, vocals), Graeme Clark (bass, vocals) and Neil Mitchell (keyboards, vocals). A fifth, unofficial member, Graeme Duffin (lead guitar, vocals), has been with them since 1983.
The quartet formed at Clydebank High School in Clydebank, Scotland, in 1982, under the name Vortex Motion. "It was either crime, the dole, football, or music - and we chose music," said Cunningham.
Graeme Clark and Tommy Cunningham met on the school bus and became close friends. Mutual friend Neil Mitchell, prompted by his pals' positive attitude, promised to supply keyboards when he could scrape together enough money from his paper round. To complete the quartet, Clark approached Mark McLachlan. He said, "At break we all went behind the kitchen for a fly smoke, and there in the corner was this quiet kid who said very little, but when he sang, everyone listened." It was sometime in 1983 that Graeme Duffin joined Wet Wet Wet. He was previously in a 1970s Glasgow-based band called New Celeste, who produced three albums before they broke up. The band combined folk, rock and jazz players.
With the line-up complete, rehearsals took place in Mrs. Clark's kitchen. They changed their name to Wet Wet Wet, a title they took from the Scritti Politti song, Getting Having and Holding, and McLachlan changed his name to stage name "Marti Pellow".
After obtaining a record deal with PolyGram in 1985, the band scored their first hit two years later with their debut single "Wishing I Was Lucky", which reached number six in the UK singles chart in 1987. "I was in a queue in a chip shop in Glasgow when it came on Radio Clyde," Cunningham remembers. "I felt like shouting to everybody, 'That's me and my mates!' It was an incredible feeling I've not forgotten." The parent album, Popped In Souled Out, also became a hit and produced three more hit singles, namely "Sweet Little Mystery", "Temptation", and "Angel Eyes". They also supported Lionel Richie on his UK tour. 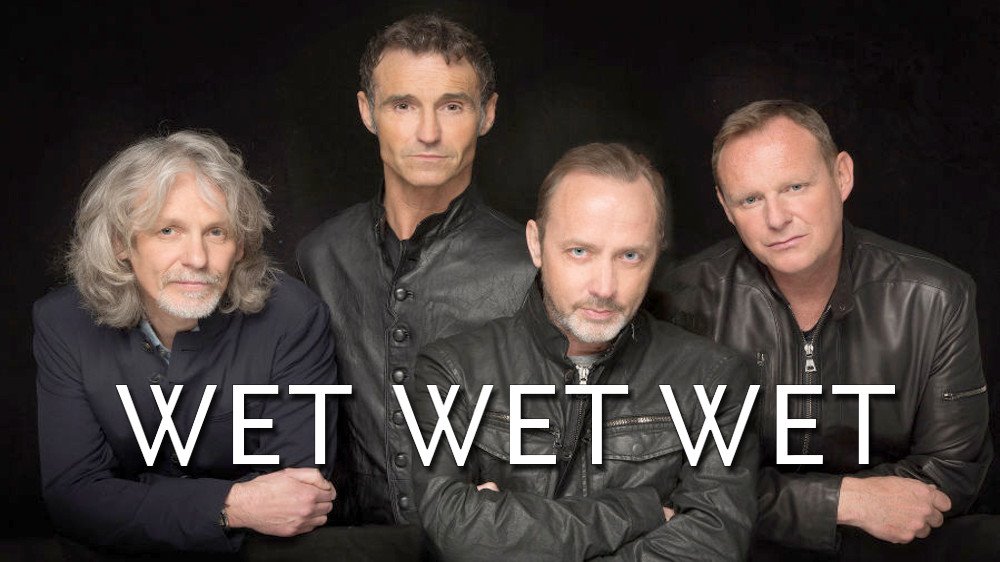 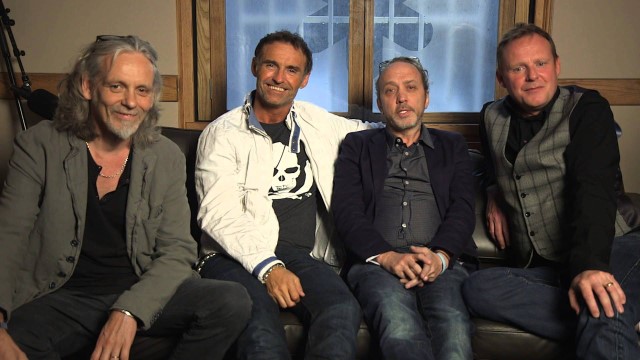