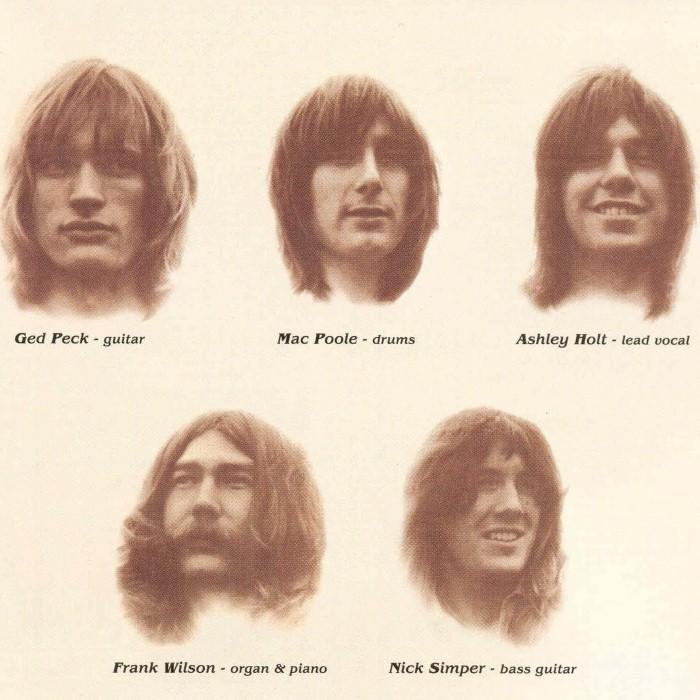 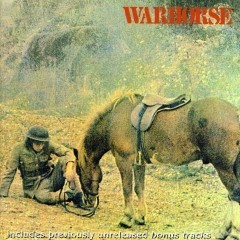 Warhorse were a band formed by former Deep Purple bassist Nick Simper. He had left Deep Purple in 1969 and joined Marsha Hunt's backup band. Not long after, Simper replaced her backing band with Ged Peck on guitar and Mac Poole on drums. While this was going on, Simper would play in an extracurricular band along with Peck, Poole and singer Ashley Holt. When Hunt became pregnant, the band stopped touring and Simper re-organized the group as Warhorse. Holt became the band's singer, and they recruited keyboardist Rick Wakeman who proved unreliable. When their first demo was recorded in April 1970, Wakeman was replaced by Frank Wilson.

Warhorse finally signed to Vertigo and released their debut album Warhorse in November 1970. Warhorse was managed by Ron Hire, originally part of HEC Enterprises, the original investors in Deep Purple.

The band began to tour, but made little progress. The band was given very little promotion, and the album failed to chart. A single, St. Louis, was also released, which also failed to chart. By 1971, Ged Peck had made his exit, and was replaced by Pete Parks of Black August, a band who had been sharing Warhorse's rehearsal room.

The band were forced to rush the recording of their next album. In June 1972, their next album Red Sea was released, but it saw little promotion, and soon after its release, Warhorse were dropped from the label. Around the same time, Poole decided to leave Warhorse, for Gong.

The band decided to carry on, and replaced Poole with Barney James. They would eventually bring in more funk and soul elements into their music. Around this time, Rick Wakeman borrowed Holt and James for his solo album Journey to the Centre of the Earth. Despite the fact that a new record contract for Warhorse was in the offing, both musicians decided to throw their lot in permanently with Wakeman.

For Warhorse, as with so many bands, the important breakthrough of a big selling album hadn?t occurred. There was very strong interest from Warner Bros, with their senior A&R rep (Dave Dee) doing his utmost to sign the band to the label. At Warner Bros expense, they went into the studio and recorded two tracks but in the end it came down to a straight choice between Warhorse and The Heavy Metal Kids.

By 1974 crippling finances signalled the end for the band. Warhorse?s last gig in late ?74 was at Polhill College, Bedford. Unfortunately their 2000-Watt Midas P.A. broke down and despite the best efforts of their roadie and managers it couldn?t be made to perform properly. They tried, and performed a B.B.King song (Three O?clock In The Morning) to see if they could manage some kind of performance, but it was impossible and they made their apologies to the audience and left.

The Warhorse musicians have since played together on occasions, including 1985 and 2005, latterly for drummer Mac Poole's 60th birthday.