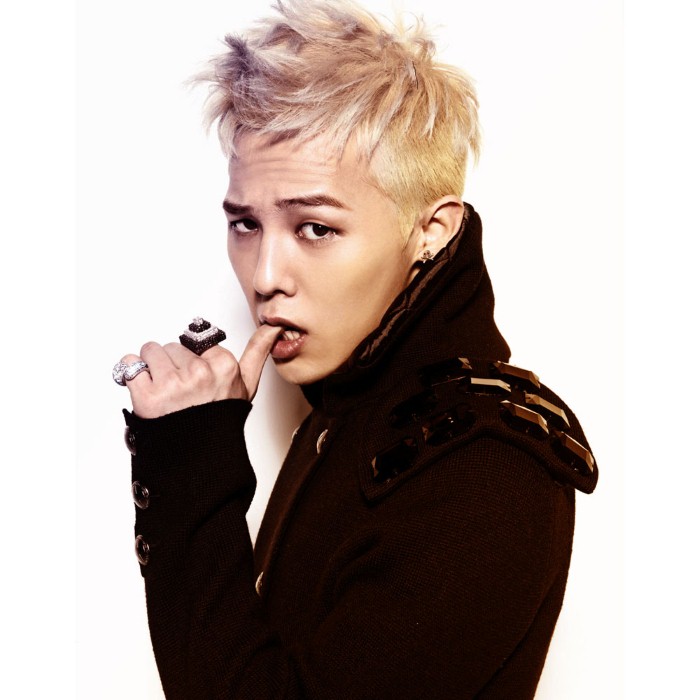 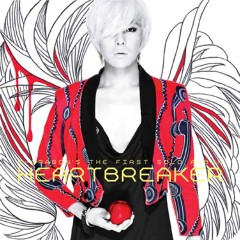 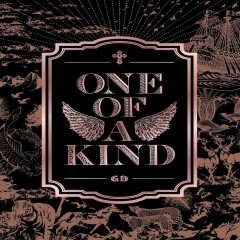 At the age of eight he was in SM Entertainment, but he decided to change record labels. After 6 years as a trainee under the record label YG Entertainment, G-Dragon officially debuted as the leader and one of two rappers for the Korean group Big Bang. G-Dragon has been involved with writing, composing, and producing many of Big Bang's hit tracks, including "Lies", "Last Farewell", and "Haru Haru".

He released his debut solo album, Heartbreaker (2009), which yielded the number-one single of the same name. The album went on to become one of the most successful albums of the year, garnering sales of over 200,000 copies and winning the Mnet Asian Music Awards for Album of the Year. Heartbreaker also sparked major controversies for the artist, including accusations of plagiarism. After almost a year of hiatus, G-Dragon and bandmate, T.O.P collaborated to record and release the album GD & TOP (2010). The album saw the release of three singles: "High High," "Oh Yeah," and "Knock Out," all of which have charted within the top three positions of the Gaon chart, with "High High" becoming a chart-topper. In 2012, G-Dragon released his second solo album, "One of a Kind," with hit singles "One of a Kind," "Crayon," and "That XX."

G-Dragon's influence extends beyond the music industry. He has shaped major trends in South Korea. His tight control over his image and artistry have won him praise. His continuous contribution to fashion, his lyrical contents, and his composition have garnered him awards. He is the only man selected as one of the "50 Reasons Why Seoul is the Best City" by CNN. 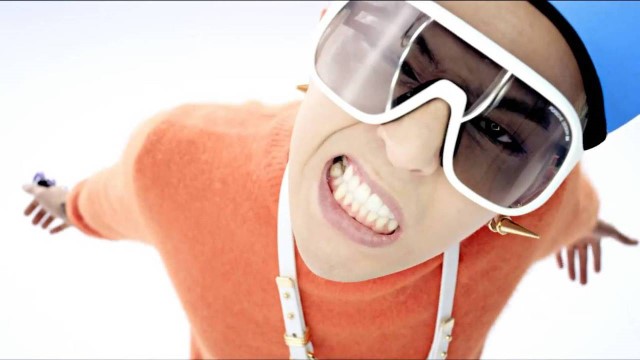