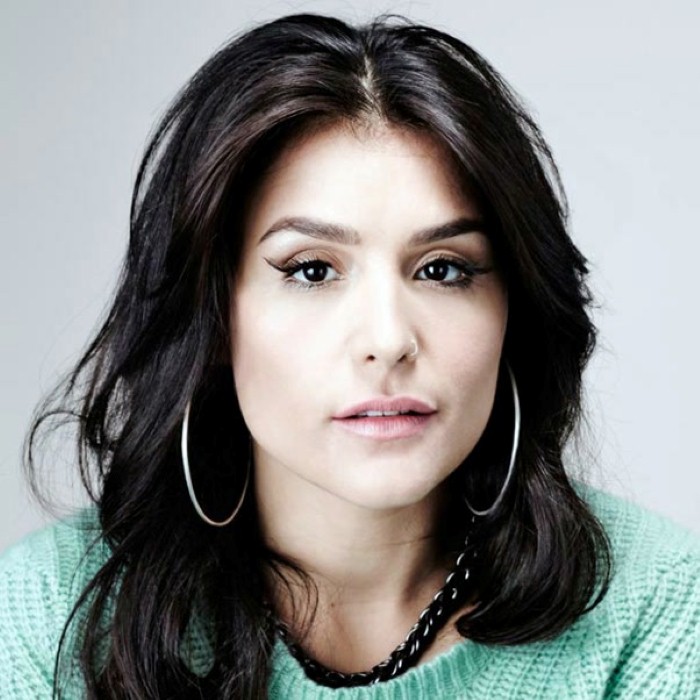 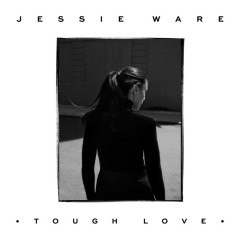 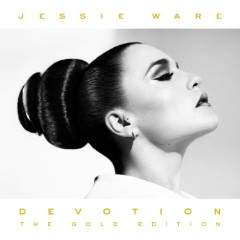 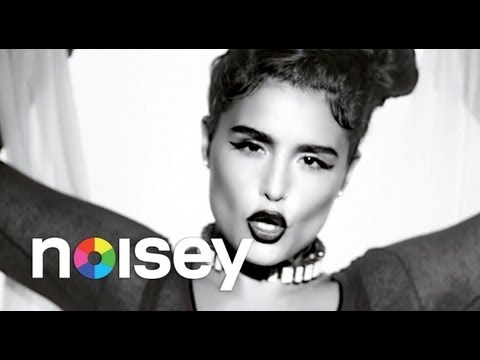 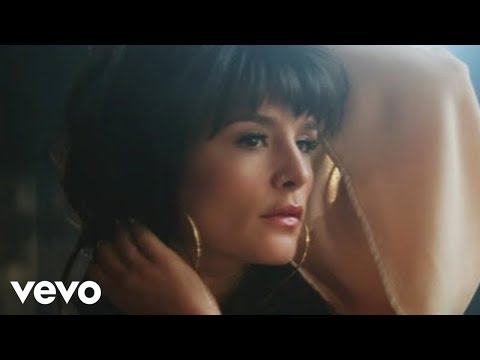 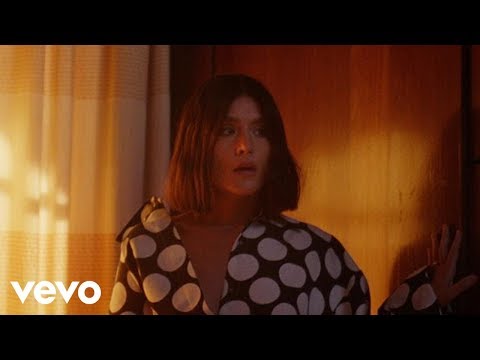 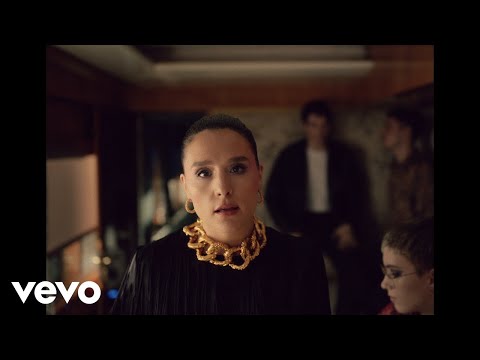 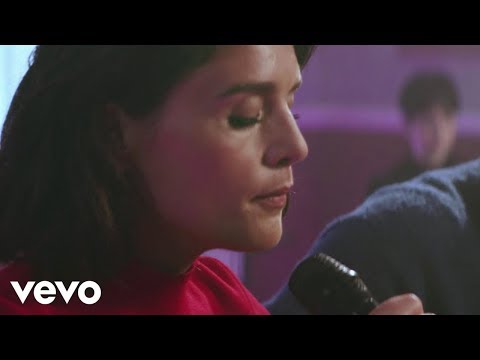 Jessica Lois "Jessie" Ware (born 15 October 1984) is an English singer-songwriter signed to PMR Records and best known for her 2012 single "Wildest Moments". She has sung vocals for SBTRKT in concert and on their recordings. In its review of her debut album, Devotion, Clash called Jessie "the missing link between Adele, SBTRKT and Sade" and hailed it as "a strong and accomplished debut".
Ware was raised in South London, in a Jewish family. She is the daughter of Helena and John Ware, a BBC Panorama reporter. On 14 October 2011, Jessie released her debut solo single "Strangest Feeling" on limited 10" purple vinyl. The song did not chart in the UK. She then released "Running" on 24 February 2012, as the lead single from her debut studio album Devotion. "110%" was released as the album's second single on 13 April, the song peaked at number 61 in the UK. "Wildest Moments" was released as the album's third single on 29 June, the song peaked at number 46 in the UK. On 20 August 2012, she released her debut album Devotion, which peaked at number 5 on the UK Albums Chart. "Night Light" was released as the fourth single on 24 August. On 11 September, Devotion was announced as a nominee for the prestigious Mercury Prize. 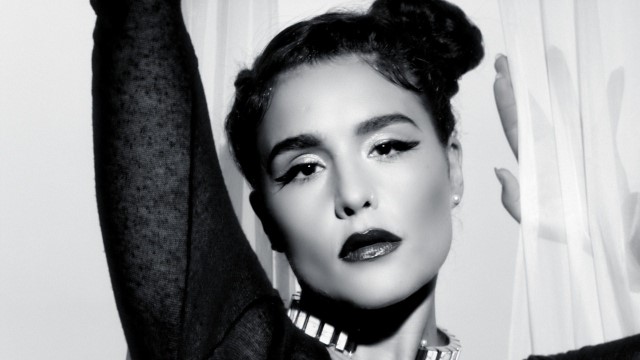 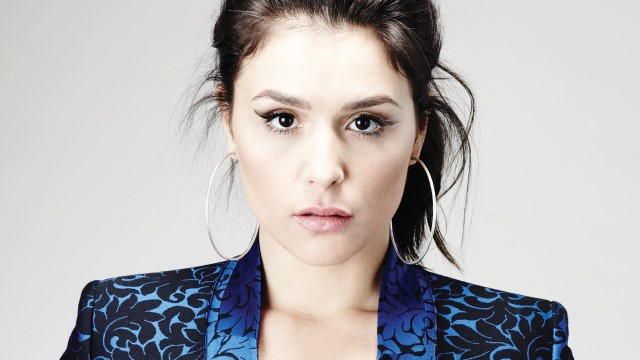 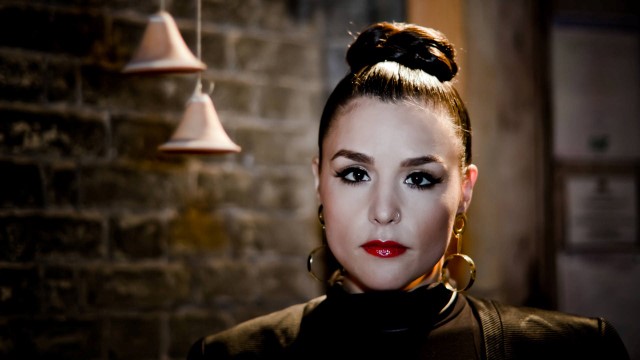 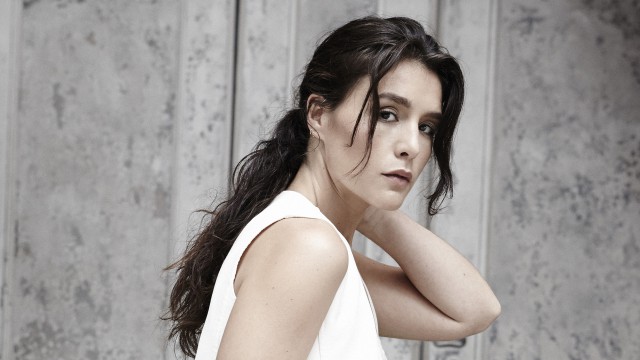