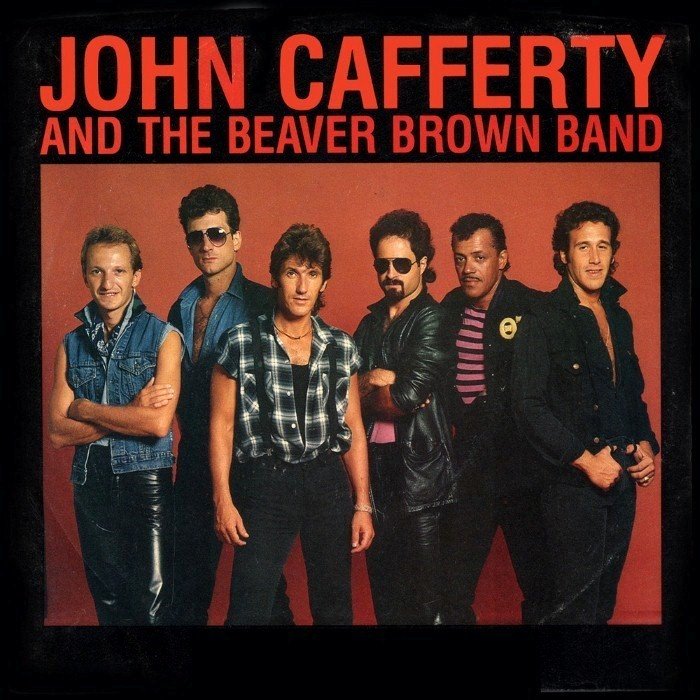 Eddie And The Cruisers: The Unreleased (2014)

Eddie and the Cruisers: The Unreleased (0)
+2 Extra releases

John Cafferty & The Beaver Brown Band is the name of an American rock band from Rhode Island which began its career in the 1970s and achieved mainstream success in the 1980s after the departure of the group's original saxophonist, Fred Macari, and his replacement, Paul Jackson. Originally known as simply Beaver Brown, the classic lineup of the group (consisting of John Cafferty on vocals and guitar, Gary Gramolini on lead guitar, Pat Lupo on bass, Kenny Jo Silva on drums, Bobby Cotoia on keyboards, and Michael "Tunes" Antunes on saxophone) started out as a New England bar band based out of Narragansett, Rhode Island and established a huge following up and down the Northeast corridor with strongholds in the beach resort towns of Narragansett and Misquamicut, Rhode Island; New York City; New Haven, Connecticut; Boston, Massachusetts; and Asbury Park, New Jersey. 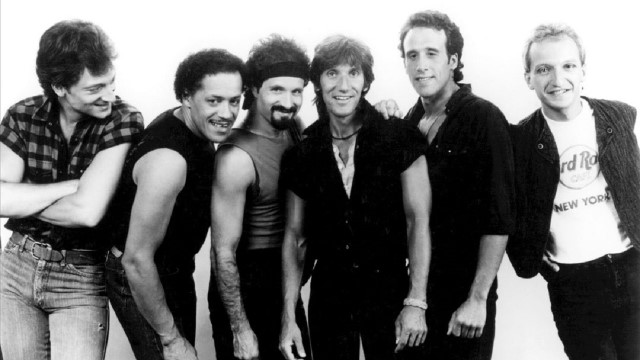