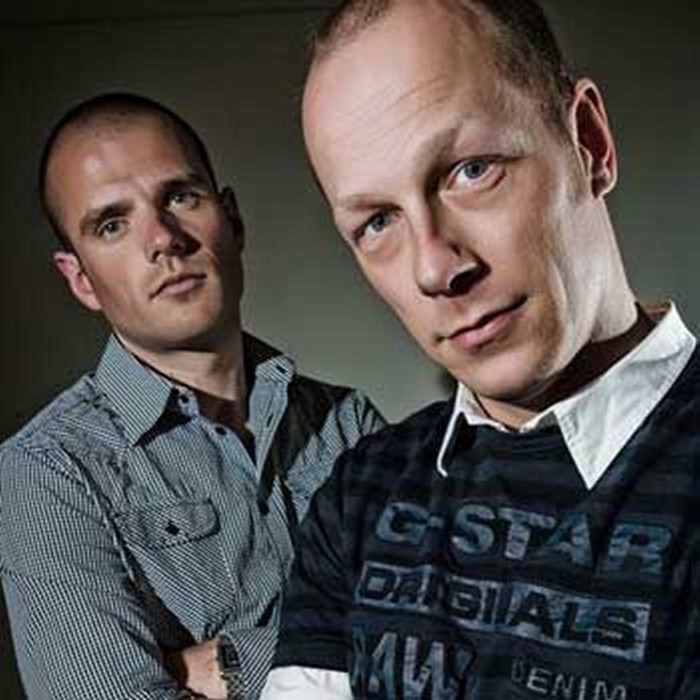 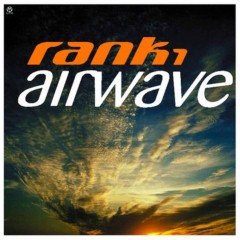 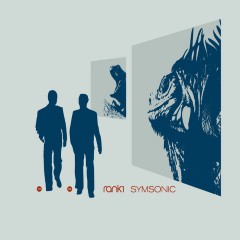 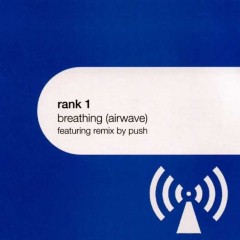 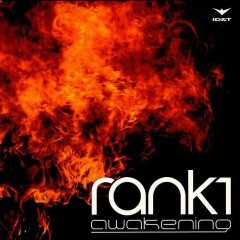 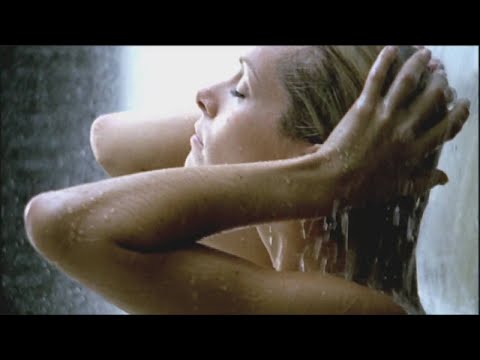 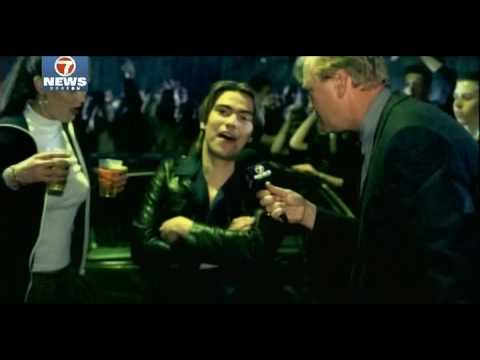 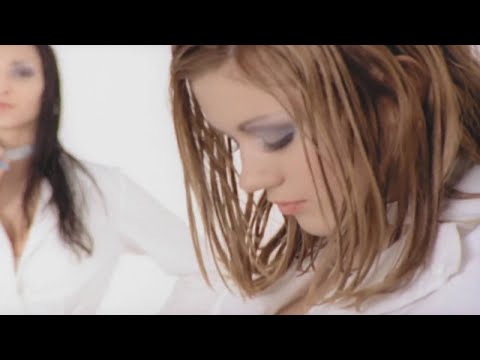 Rank 1 is a Dutch trance group, formed in the Netherlands in 1997. Widely regarded as one of the originators of the Dutch trance sound, the group have produced a number of dancefloor hits since their conception. Although the two members of the group (Benno De Goeij and Piet Bervoets) had worked together before, Rank 1 (a name first used in 1999) was their first project with commercial success.
The very first Rank 1 release was an EP containing "The Citrus Juicer" and "Black Snow". Their biggest hit commercially was the 1999 track that followed up to that EP called "Airwave", which reached #10 in the UK Singles Chart and #25 in the U.S. Billboard Hot Dance Club Play chart. This was later re-released by Rank 1 remixed with added vocals as "Breathing (Airwave 2003)", and also provided the base for a mash up with Donna Williams, as "True Love Never Dies", which was later vocally re-recorded using Kelly Llorenna, by Flip and Fill. In 2011, Airwave was voted the number 1 Trance Classic of all time in the Trance Top 1000 poll.
In September 2000, they performed the track "Many Miles Too Soon" live at Trance Energy as a tribute to the late Miles Stutterheim, younger brother to Duncan Stutterheim, one of the founders of the Dutch event organiser ID&T. A year later this track was released as "Such Is Life", with added vocals by Shanokee and chosen as the anthem of Sensation 2001, the first edition where visitors were asked to appear dressed in white.
A year later they released "Awakening" as the single preceding their debut album "Symsonic". The album was released with a CD containing downtempo versions of Airwave and Such Is Life as well as a some brand new tracks including the title track, a short version of "The Citrus Juicer", "T.T.C.", "Passage To The Unknown", "Still In My Mind" and more. The album also included a DVD with a few videoclips of their singles up till then as well as their live performance at Trance Energy 2002.
2003 saw the re-release of Airwave with vocals by Aino Laos which were written by Jan Löchel. In a recorded interview, Benno explained that Breathing was released to back up the album release in Germany. By the end of the year, Rank 1 finally released their single Symsonic under the new title "It's Up To You", with added vocals by Shanokee. Unlike the classically inspired Album version, these mixes were produced in the more typical 4x4 driven uplifting Trance style, especially the "Instrumental Dub" and "Dub Vocal Mix".
The next year saw the release of the Symsonic album sampler titled "Unreleased Tracks" which contained extended mixes of "Conspiracy", "Cosmomatic" and "Down From The Deep". Shortly thereafter, Rank 1 radically changed their trademark euphoric sound and released an EP containing "Beats At Rank-1 Dotcom", a brand new Tech Trance record which ID&T would later pick up as the Trance Energy 2005 Theme. The flipside contained "After Me", a breaks driven string-laced track. The male vocals on this track were rumored to have been performed by Benno de Goeij himself. This would be the start of Rank 1's radical sound shift every few years which would lead to some genre-blending releases.
In February 2005, Rank 1 performed live at Trance Energy for the third time. During this live show they performed a track which was only made for the event. However, the crowd's reaction to it was so immense that Piet and Benno decided to release it as an official track called "Top Gear". This would happen over the summer with another two-track EP: "Opus 17" was present at the flipside and was a moody Trance track unlike its unique heavy Techno-Techtrance influenced B-side. 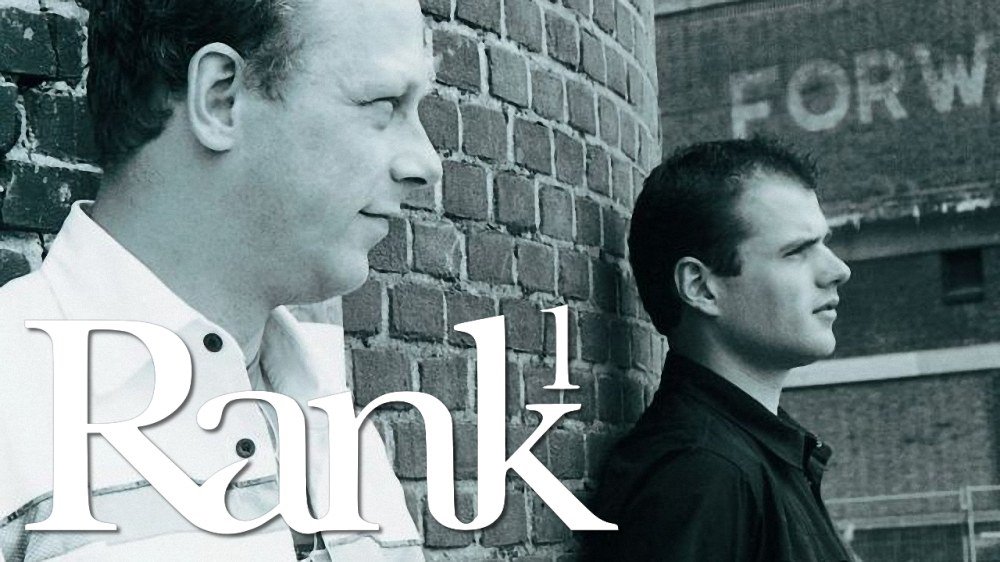 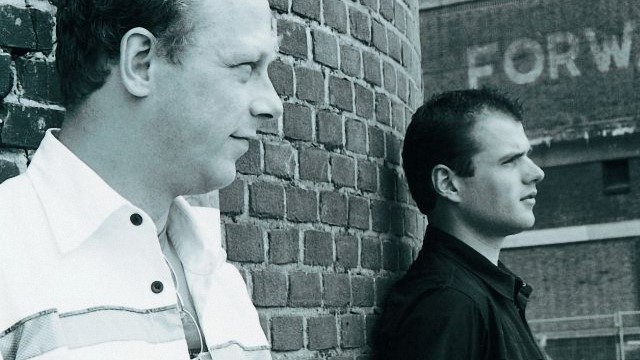 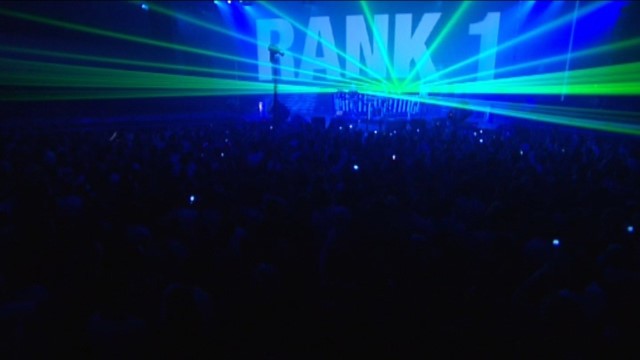