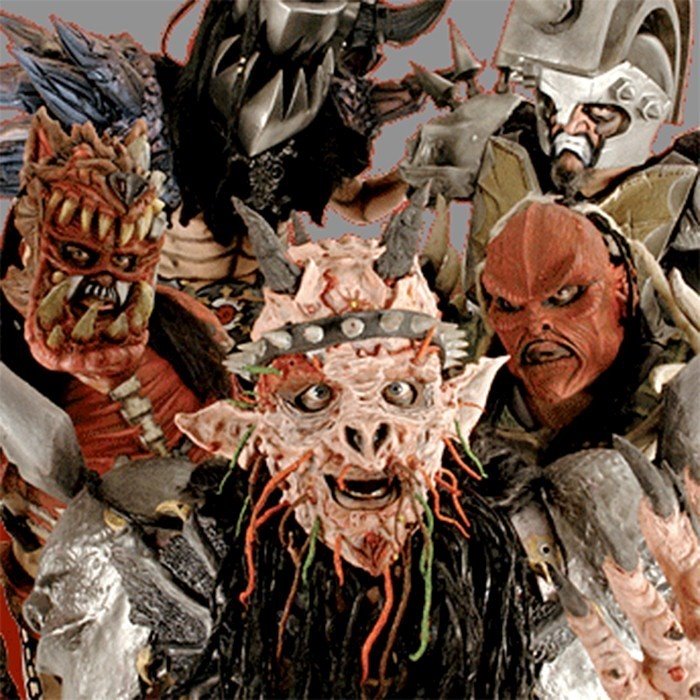 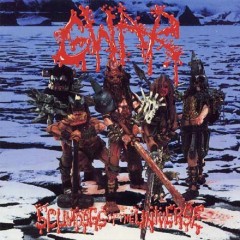 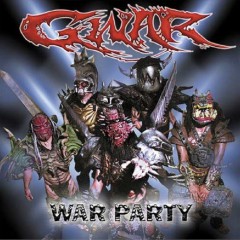 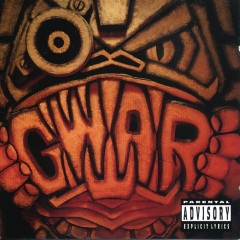 "Eons ago, there existed an elite group of chaos warriors who ravaged the galaxy with a boundless hatred of all things alive. They were called the Scumdogs of the Universe, and they grew in might and fury, the greatest weapon in the arsenal of their cosmic Master.

But they became too powerful, and too defiant, and for their cosmic crimes were banished to the most insignificant planet in the universe…the seething mudball known as Earth.

Millions of years passed, and they slumbered, until the pollution of your world de-thawed these creatures from their ageless coma…and now they stride the Earth, living gods, dedicated to one goal, the destruction of the human race, and the eradication of existence itself! Wait- that’s two goals!

Hark to the hideous majesty of your MASTERS, rulers of Earth, the MIGHTY GWAR!!!

It is I, ODERUS URUNGUS, lead singer of the sickest band in metal history, Earth’s only openly extra-terrestrial rock band, and the destined destroyers of not only the human race but also reality itself. GWAR! Hulking, heaving, dribbling WAR-GOD’s who like nothing better than putting hordes of our sniveling fans to the sword while playing the marauding mutant metal that we are famous for! Star’s of stage and screen, carvers of stem and spleen! GWAR LIVES!" 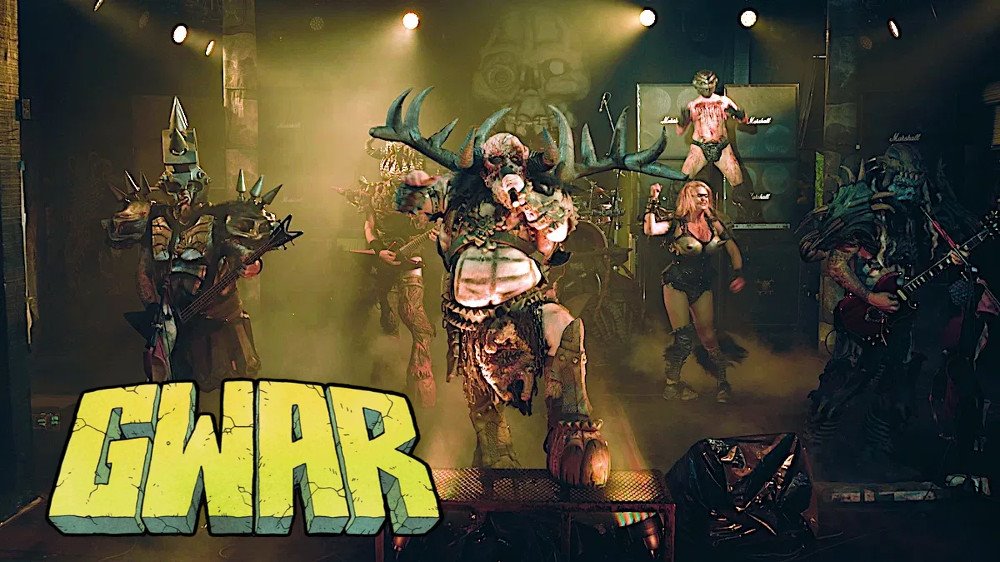 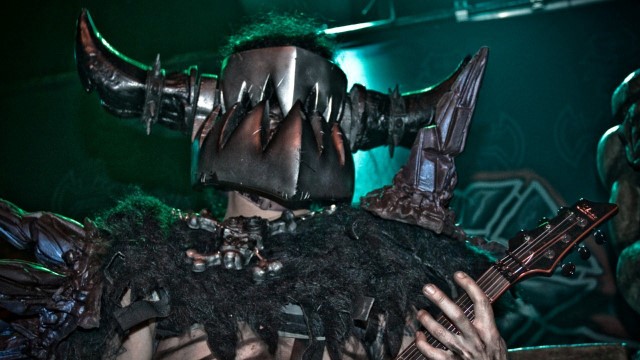 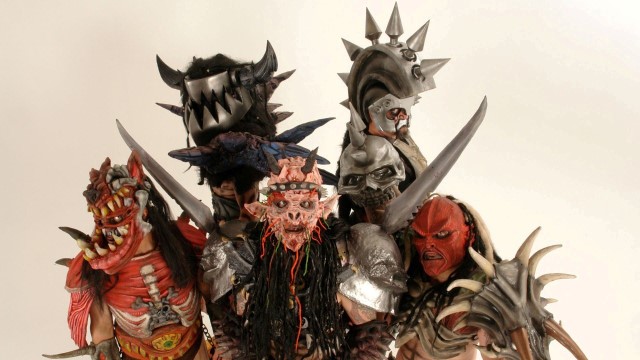 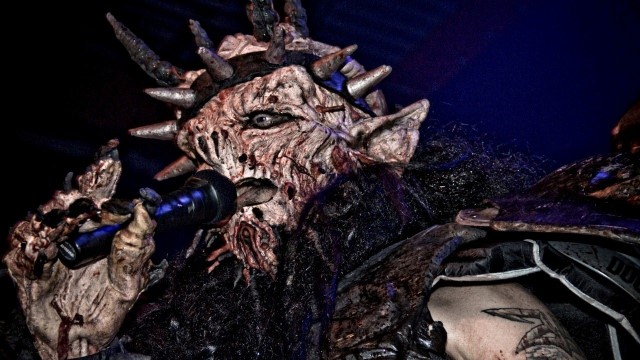