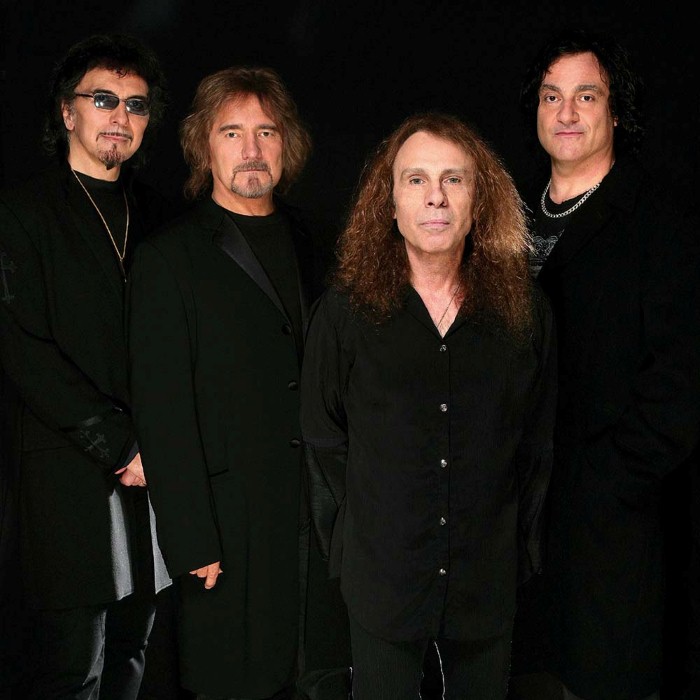 Heaven & Hell were an English-American heavy metal band active from 2006 to 2010. The band was a collaboration featuring Black Sabbath members Tony Iommi and Geezer Butler along with former members Ronnie James Dio and Vinny Appice.

The four members of Heaven & Hell recorded and toured together as Black Sabbath from 1980 to 1982, and again from 1991 to 1992. After they reunited to record three new songs for the 2006 compilation album, Black Sabbath: The Dio Years, they embarked on a 2007–2008 tour. Iommi, owner of the Black Sabbath name, decided to call the touring group Heaven & Hell to differentiate the project from the Ozzy Osbourne-led Black Sabbath. The moniker was taken from the first Dio-fronted Black Sabbath album, Heaven and Hell.

The group disbanded following Dio's death from stomach cancer in 2010. 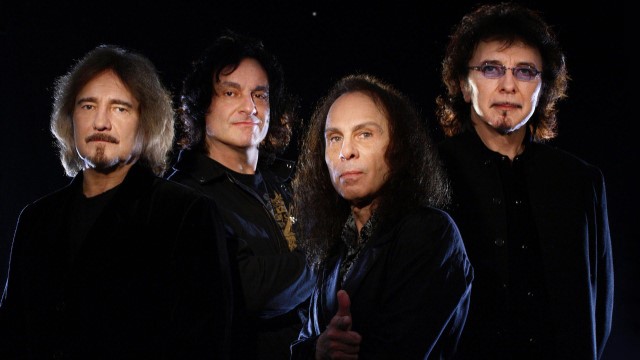 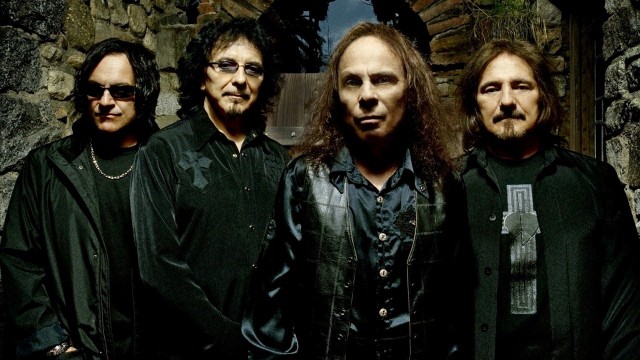