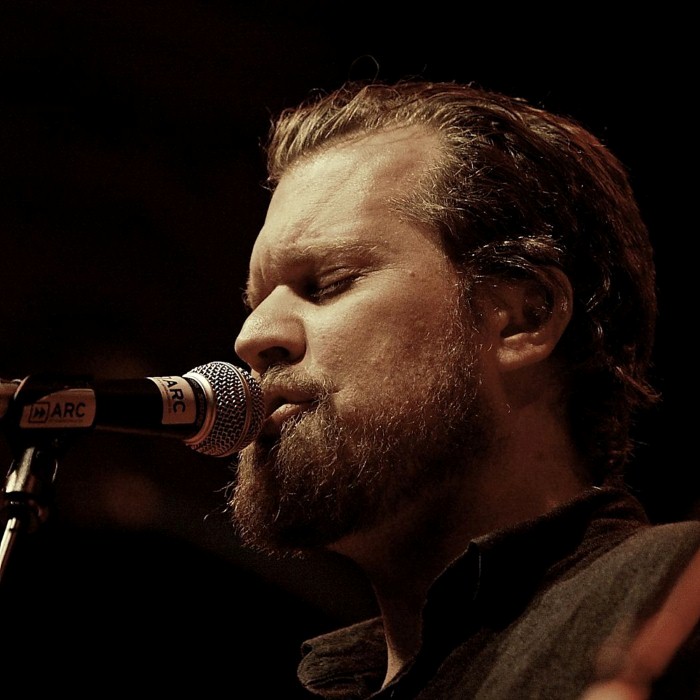 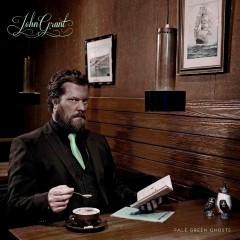 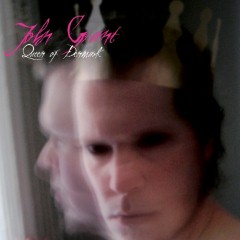 John Grant is an American singer-songwriter. He recently launched his career as a solo artist, having previously been lead vocalist with The Czars, an alternative rock band he formed in 1994 in Denver with Chris Pearson. Following the band's breakup, Grant took some time off from making music, and returned to recording and performing in 2010 with his debut solo album Queen of Denmark.
He released Queen of Denmark on April 6, 2010. It was recorded in collaboration with the American folk rock band Midlake, and released on Bella Union. Described as a deeply personal album about his past struggles with alcohol and drug addiction and coming to terms with being gay, it was chosen as Best Album of 2010 by the British music magazine Mojo. 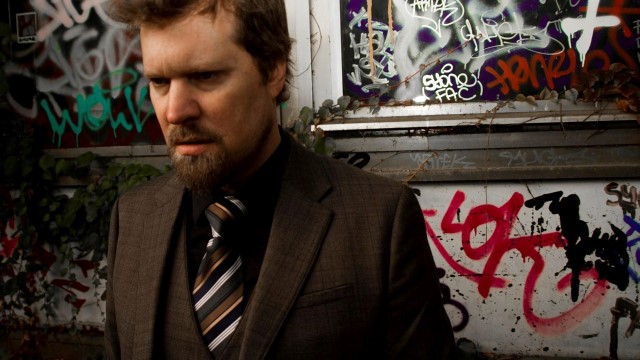