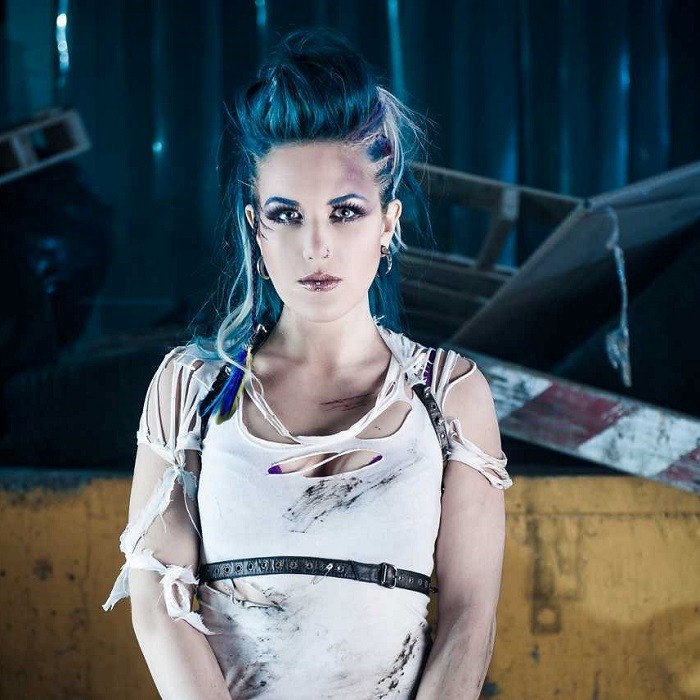 Lullabies for the Dormant Mind (2009) 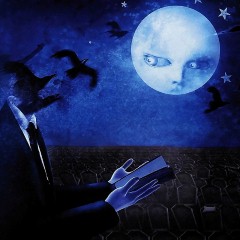 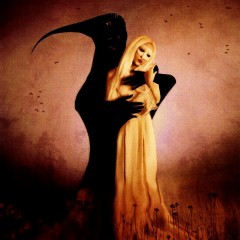 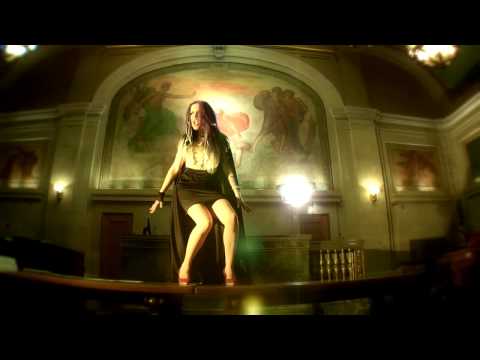 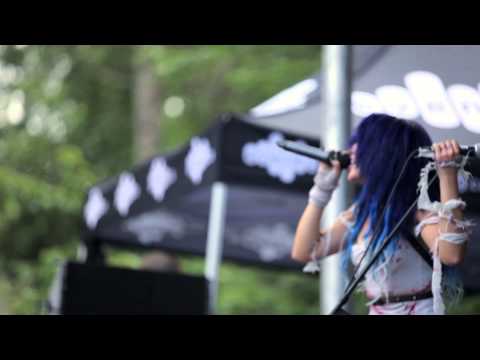 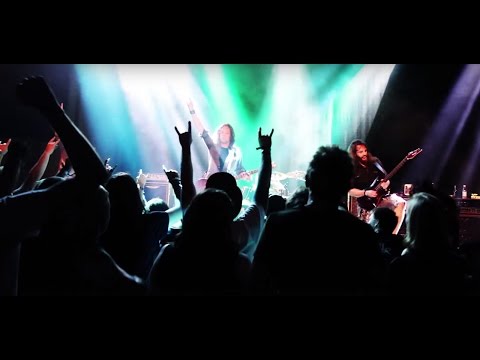 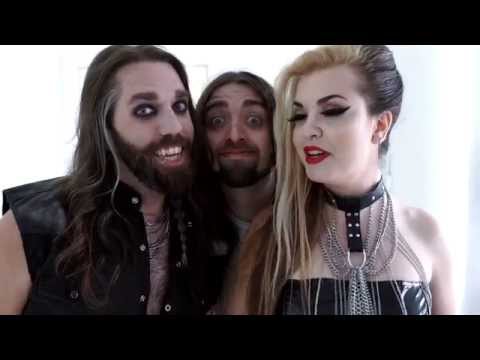 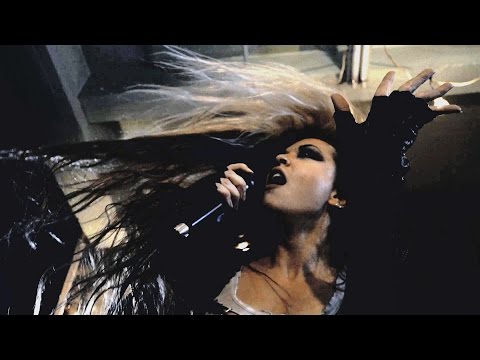 The Agonist is a Canadian metal band from Montreal, Quebec formed in 2004 by guitarist Danny Marino, bassist Chris Kells, and vocalist Alissa White-Gluz, who uses both vocal fry and clean vocals for the band. Originally known as The Tempest, the band adopted their current moniker upon their signing to Century Media in 2007. To date, The Agonist has released three studio albums, the third - "Prisoners" - was released June 4, 2012. Touring extensively since their first album, they have shared the stage with bands such as Arsonists Get All the Girls, Epica, The Faceless, Chelsea Grin, Kamelot, Visions of Atlantis and many more. 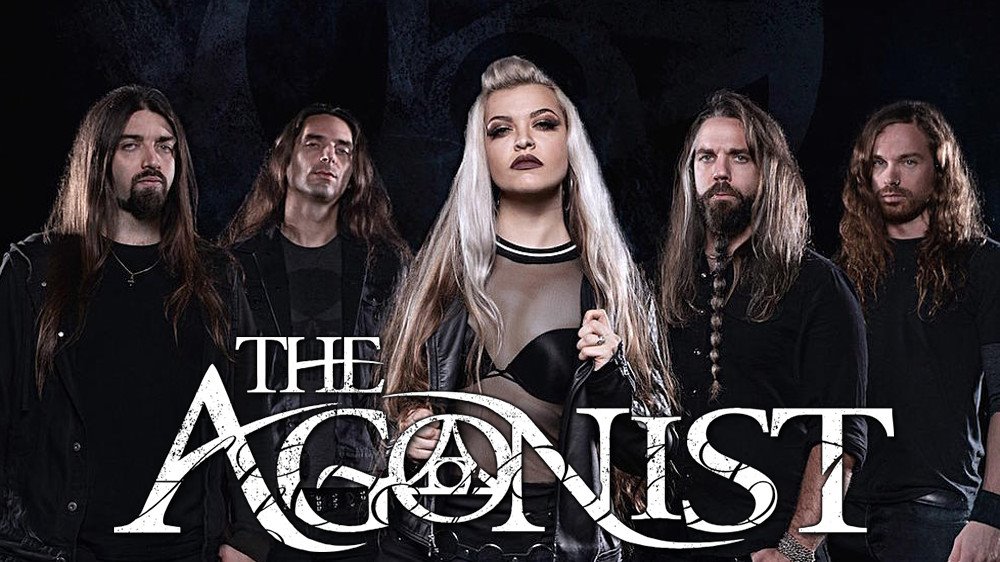 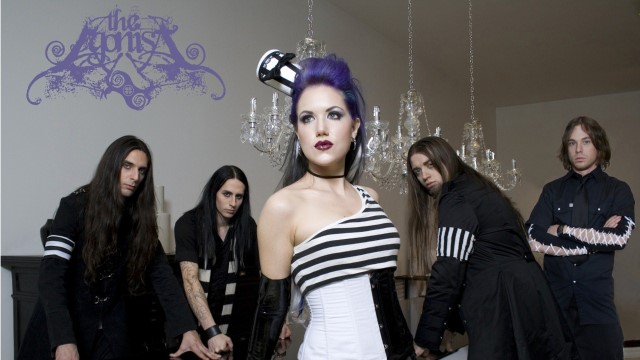 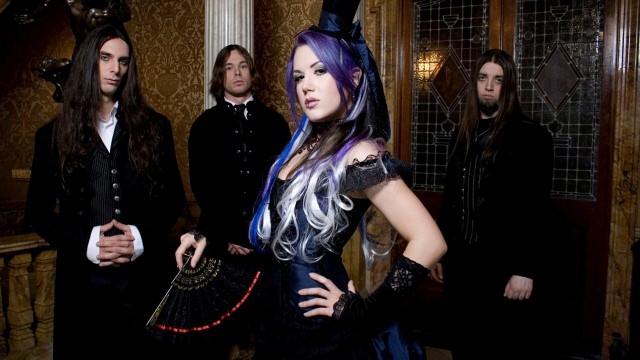 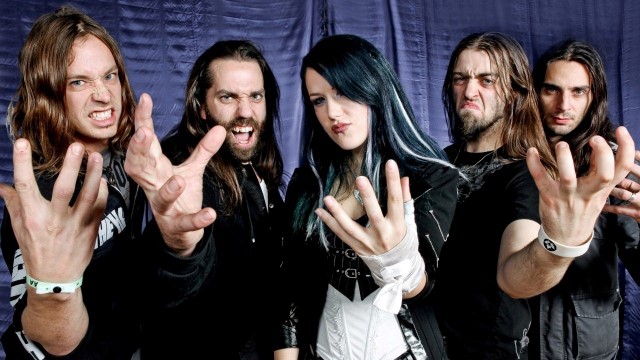