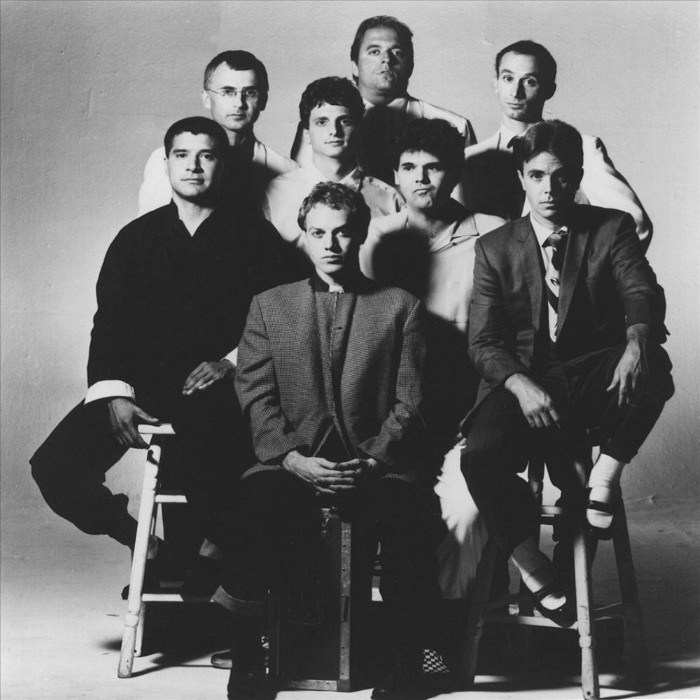 Farewell: Live from the Universal Amphi (1996) 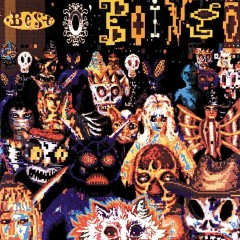 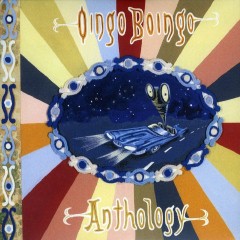 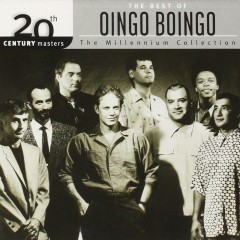 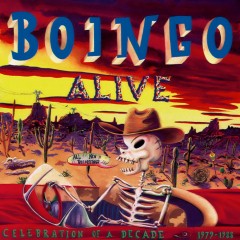 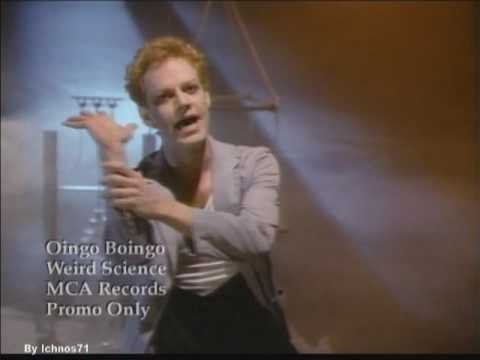 Oingo Boingo (pronounced /ˈɔɪ̯ŋgo ˈbɔɪ̯ŋgo/) was an American rock band. They are best known for their influence on other musicians, their soundtrack contributions, and their high energy Halloween concerts. The band was founded in 1972 as The Mystic Knights of the Oingo Boingo, a performance art group. From 1976 it was led by songwriter/vocalist Danny Elfman, who has since achieved success as a composer for film and television.
The group's format changed twice. In 1979, it reshaped from a semi-theatrical music and comedy troupe into a ska-influenced New Wave octet and shortened their name to Oingo Boingo. Towards the end of the 1980s, the band began shifting to a more guitar-oriented alternative rock sound, and away from the use of horns and synthesizers. The band retired after a sold out farewell concert on Halloween 1995.
The Mystic Knights of the Oingo Boingo, formed in late 1972 by Richard Elfman, was a musical theater troupe in the tradition of Spike Jones and Frank Zappa, performing an eclectic repertoire ranging from Cab Calloway covers to instrumentals in the style of Balinese gamelan and Russian ballet music. The name was inspired by a fictional secret society on the Amos 'n' Andy TV series called The Mystic Knights of the Ruby Begonia. Most of the members performed in whiteface and clown makeup, and a typical show contained music ranging from the 1890s to the 1950s, in addition to original material. This version of the band employed as many as 15 musicians at any given time, playing over 30 instruments, including some instruments built by band members. Few recordings from this period exist, although they released a novelty record about kidnapped heiress Patty Hearst, "You've Got Your Baby Back".
As Richard Elfman's interest shifted to filmmaking, he passed leadership of the band to younger brother Danny Elfman, who had recently returned from spending time in Africa playing violin and studying percussion instruments. They gained a following in Los Angeles, and appeared as contestants on The Gong Show in 1976, winning the episode they appeared on with 24 points out of a possible 30 (and without getting gonged). The Gong Show presentation included an accordion, a purple dragon, and a gaseous rocket-man. The band appeared as extras in hallucinatory sequences in the 1977 movie I Never Promised You a Rose Garden.
When the group began to move away from its cabaret style towards a more pop/rock format, Richard Elfman made a film based on the band's stage performance, Forbidden Zone, which was released in 1980 and filmed in black and white with a cast mostly made up of band members and friends. In one scene, Danny, as Satan, sings a version of Calloway's "Minnie the Moocher" with modified lyrics integrated into the plot of the film. In another, Richard sings the 1920s novelty song "The Yiddishe Charleston". The movie attained cult status and provided a springboard for the film and music careers of Richard and Danny. 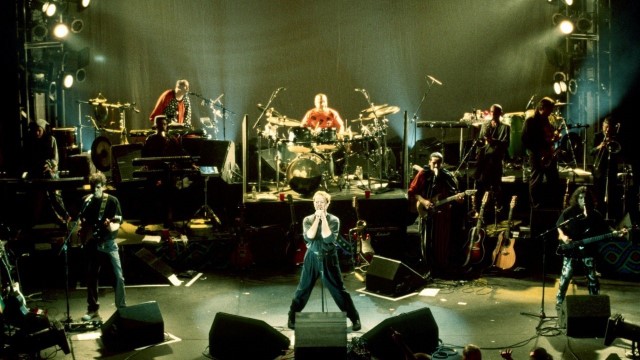 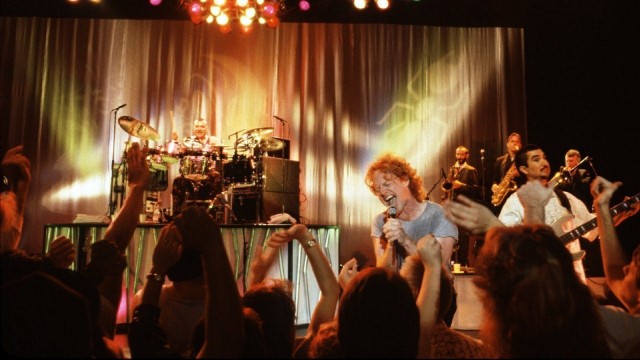