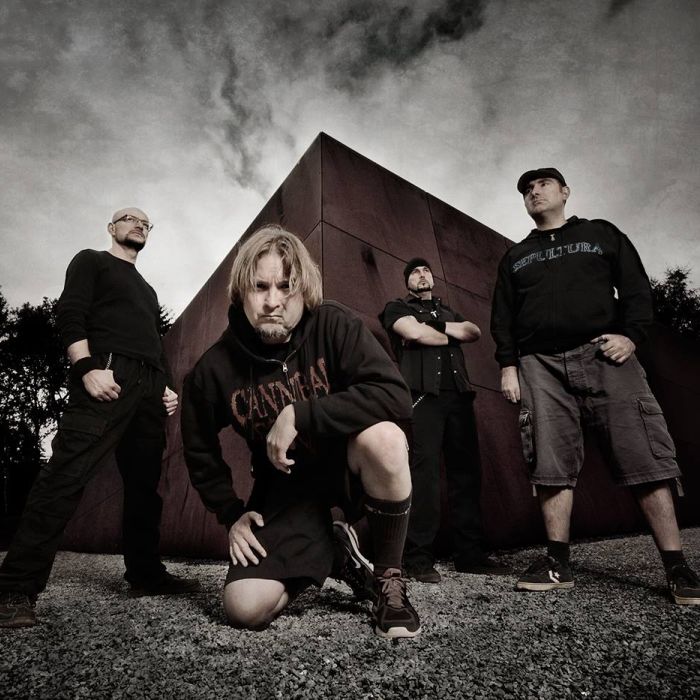 German metal band Accuser emerged during the 1980s with the country's first wave of long-lived speed/thrash acts -- Kreator, Destruction, and Sodom. The group's lineup has shifted almost constantly since releasing their 1986 demo Speed Metal. Lead vocalist/rhythm guitarist Frank Thoms has been the only constant member, but lead guitarist Rene Schütz has been a close second. Despite their longevity, Accuser didn't secure a major-label recording deal until 2014, making them true metal cult heroes. 1987's debut long-player The Conviction offered a speed and thrash metal sound similar to the genre model espoused by their peers, though arguably heavier. With 1989's Who Dominates Who?, Accuser had evolved into a more technically oriented outfit whose updated sound chagrined early fans yet won over new ones in the process. The band went on hiatus after 1995's Taken by the Throat, but re-formed in 2002. They issued only three demos before 2010's comeback long-player Agitation. Accuser attempted a return to their root 1980s sound -- combined with current production standards -- for 2011's Dependent Domination and 2013's Diabolic. The critical and commercial success of those efforts secured them a deal with Metal Blade for 2016's acclaimed The Forlorn Divide. The Mastery followed in 2018 to better sales and streaming chart placement. In 2020, the group issued a charting self-titled album, but were prevented from touring due to the global COVID-19 pandemic. 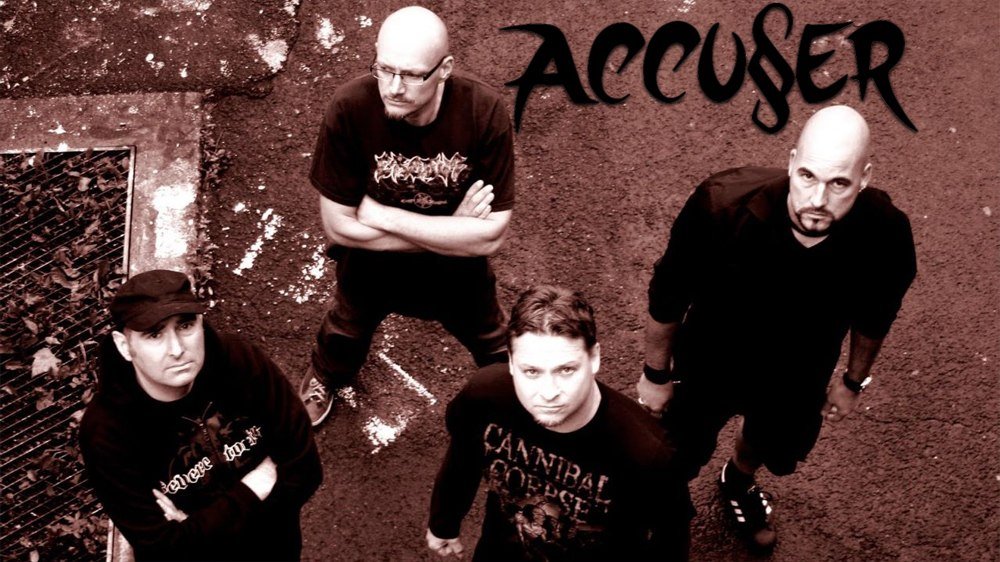 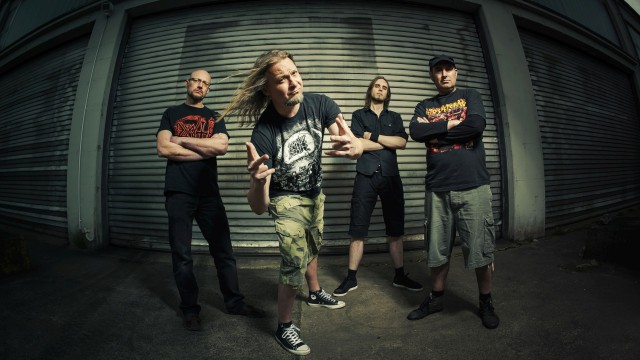 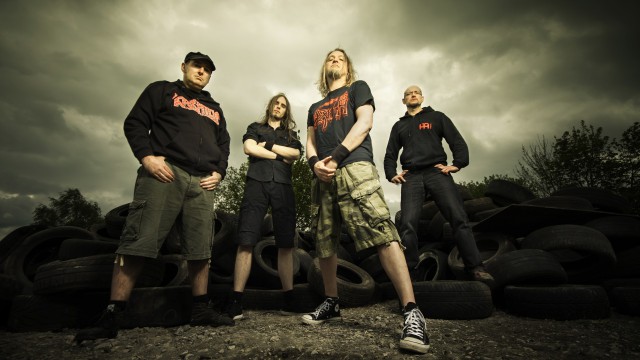 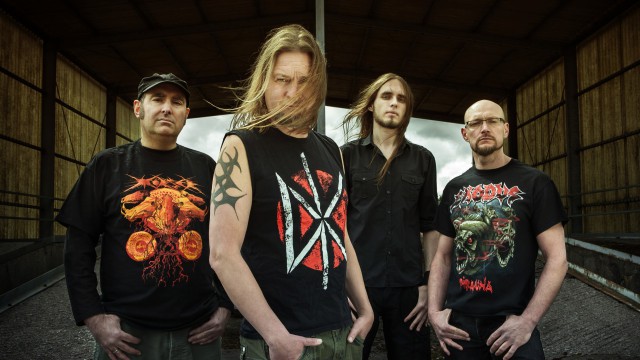 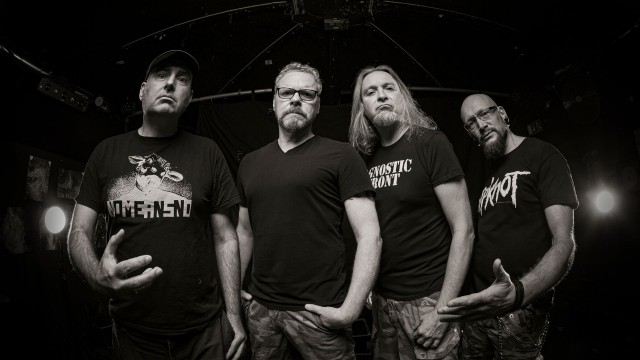