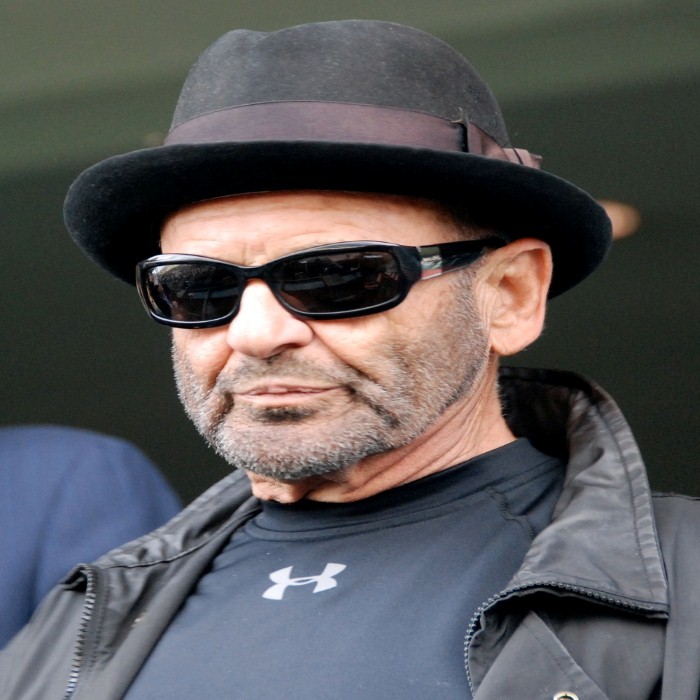 Joseph Frank "Joe" Pesci (/ˈpɛʃi/, pesh-ee; born February 9, 1943) is an American actor, comedian and musician, known for his collaborations with Robert De Niro. He is known for playing a variety of different roles, from violent mobsters to comedic leads to quirky sidekicks. Pesci has starred in a number of high profile films including Goodfellas, Casino, Raging Bull, Once Upon a Time in America, My Cousin Vinny, JFK, Home Alone, and the Lethal Weapon series. He took a six-year hiatus from acting between 1999 and 2005 before returning for a cameo in The Good Shepherd (2006).