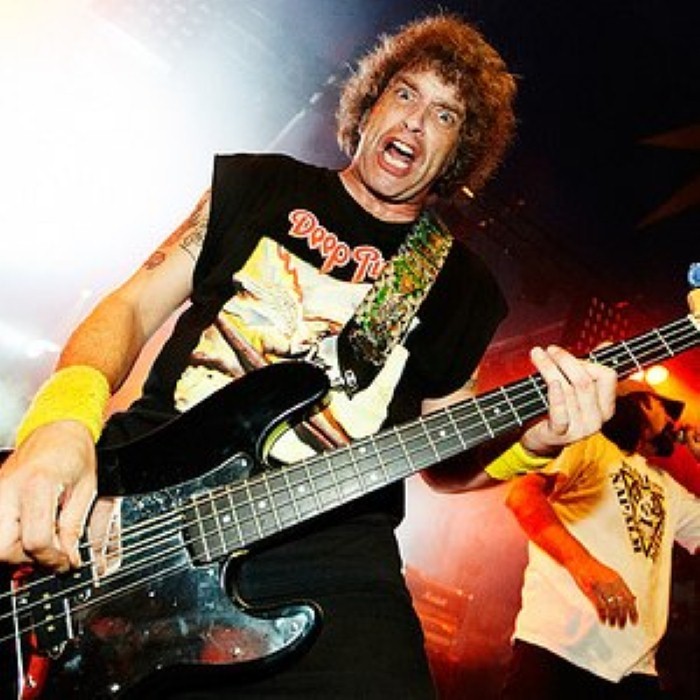 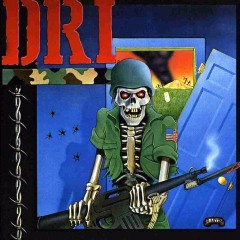 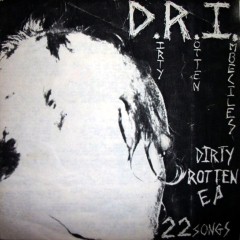 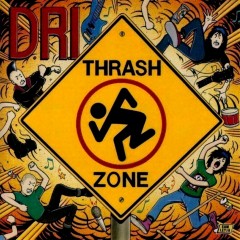 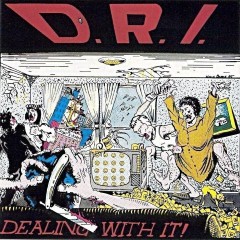 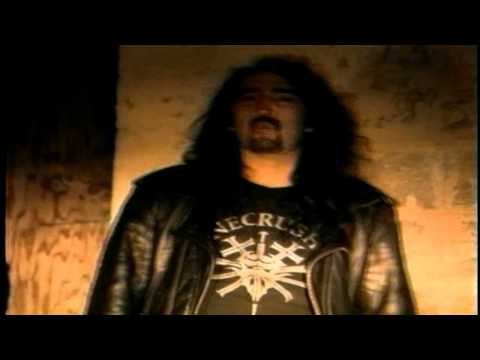 D.R.I. (or Dirty Rotten Imbeciles) is a hardcore/metal band from the United States that formed in Houston, in 1982. The band currently comprises founding members, vocalist Kurt Brecht and guitarist Spike Cassidy, as well as drummer Rob Rampy and bassist Harald Oimoen.
D.R.I. never gained a mainstream audience, but the integration of their hardcore punk roots with thrash metal influences was a stylistic catalyst for their contemporaries —most notably Suicidal Tendencies, Corrosion of Conformity, and Stormtroopers of Death— alongside whom they are considered pioneers of what would later be called "crossover thrash."
D.R.I. have released seven original studio albums, the last of which was released in 1995. Since then, the band has continued touring and intermittently going on hiatus. In 2004, D.R.I. released a web-only demo track "Against Me", their first recording in a decade. For years, there has been talk of an eighth D.R.I. album, which has yet to materialize. 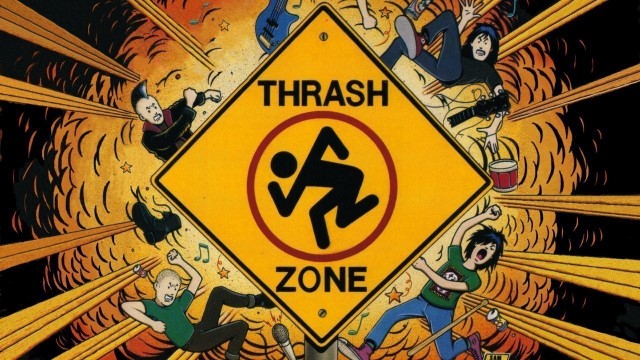 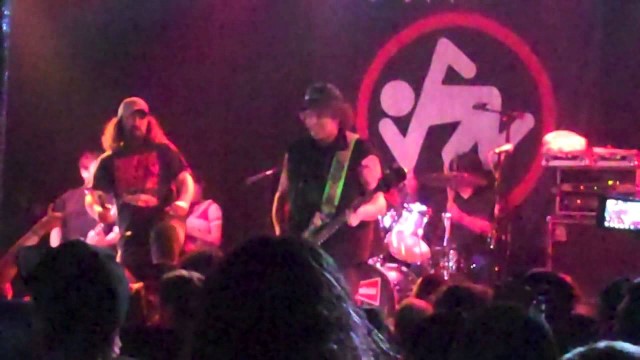