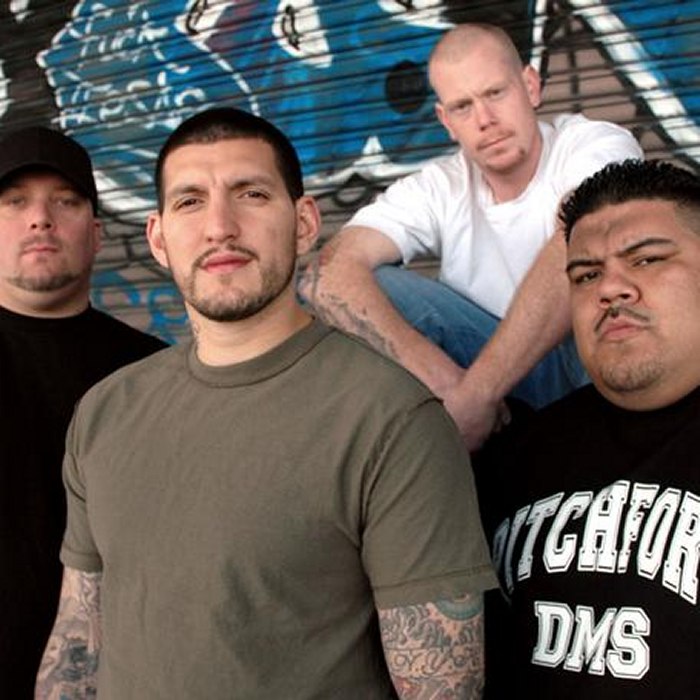 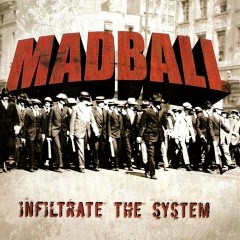 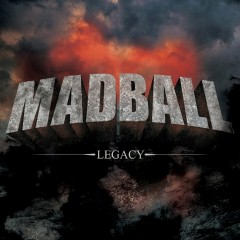 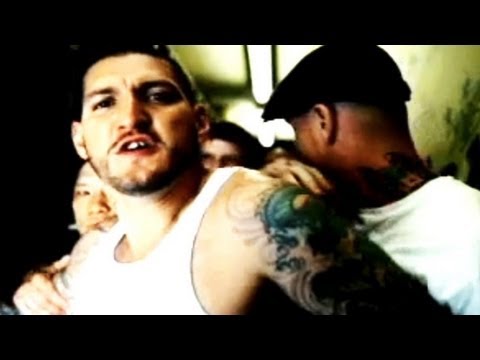 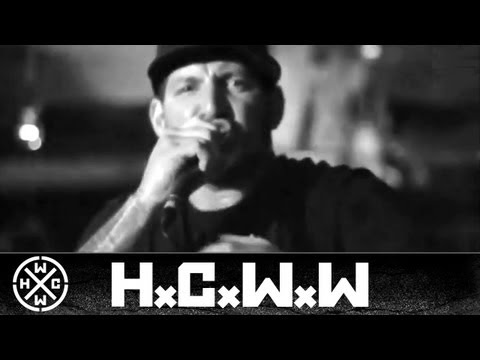 Madball is a New York-based hardcore punk band that originated in the late 1980s, as a side-project of Agnostic Front. The band developed after Agnostic Front's front man Roger Miret would let his younger brother, Freddy Cricien take the microphone and perform lead vocals during Agnostic Front shows. Madball was founded in 1988 and featured most of Agnostic Front's members. Madball consisted of Agnostic Front's vocalist Roger Miret on bass, Vinnie Stigma on guitar, Will Shepler on drums, and vocalist Freddy Cricien, Roger Miret's younger brother. Madball's first few performances consisted of previously unused Agnostic Front songs. Madball's first release was the Ball of Destruction EP in 1989. After years of playing regional shows in and around the New York area, a second guitarist, Matt Henderson, would join the band. By then, they recorded and released the EP Droppin' Many Suckers for Wreckage Records. One year later, Roger Miret left the band and was replaced by bass player Hoya Roc — a good friend of Freddy Cricien — who was looking for a new band as his band, Dmize, was breaking up. The new incarnation of the band was signed by Roadrunner Records in 1994 and released a pair of full-lengths; Set It Off in 1994 and Demonstrating My Style in 1996. Touring steadily, the band built a sizable fan base outside their hometown.
1995 saw the band participating in the N.Y.H.C. Documentary. Extensive interviews were conducted with Freddy as well as a performance on July 29, 1995 at the now-defunct "Coney Island High". Freddy's brother, Roger, broke several vertebrae in his back at that show, requiring him to be in traction for the better part of a year.
Consisting of Cricien, Henderson, Hoya, and new drummer John Lafata, the band recorded Look My Way, which was released in early 1998. Hold It Down followed two years later. The band briefly broke up from early 2001 until late 2002. The line-up of Freddy Cricien, Hoya Roc, Mitts (ex-Skarhead), and Rigg Ross (ex-Hatebreed) began touring and recording at the end of 2002. Since then, Madball has come out with: Best of Madball in 2003, N.Y.H.C. EP (EP) in 2004, Legacy in 2005, and Infiltrate The System in 2007. In 2009, Rigg Ross left to join Skarhead and was replaced by Ben Dussault.
Along with bands such as Agnostic Front, Vietnom, Bulldoze, Resistance and H2O, they comprise a part of New York's DMS Crew. Vocalist Cricien and bass player Hoya are also in the band Hazen Street, along with members of H2O and Cro-Mags.
In 2010, after the departure of the Ferret Records owners from the label, Madball followed them to their new and present label Good Fight Music. In February 2010 Madball signed a deal with Nuclear Blast for the European release of their new studio album, Empire, produced by Erik Rutan. Jay Weinberg, son of E Street Band and Max Weinberg 7 drummer Max Weinberg, joined Madball for the album and for touring.
Madball then dismissed Weinberg in September 2010, citing personality conflicts. Weinberg said that he had already quit the group by that time, due to lifestyle issues. Born From Pain drummer Igor Wouters replaced Weinberg for live performances. 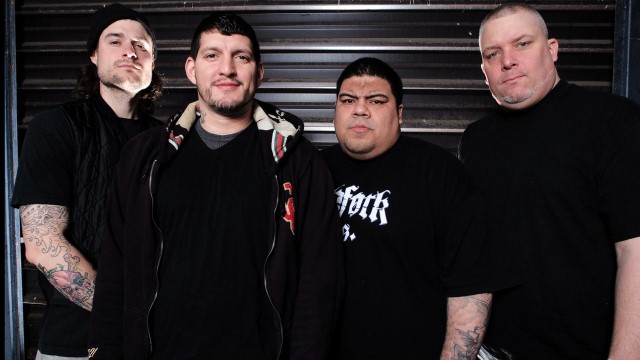