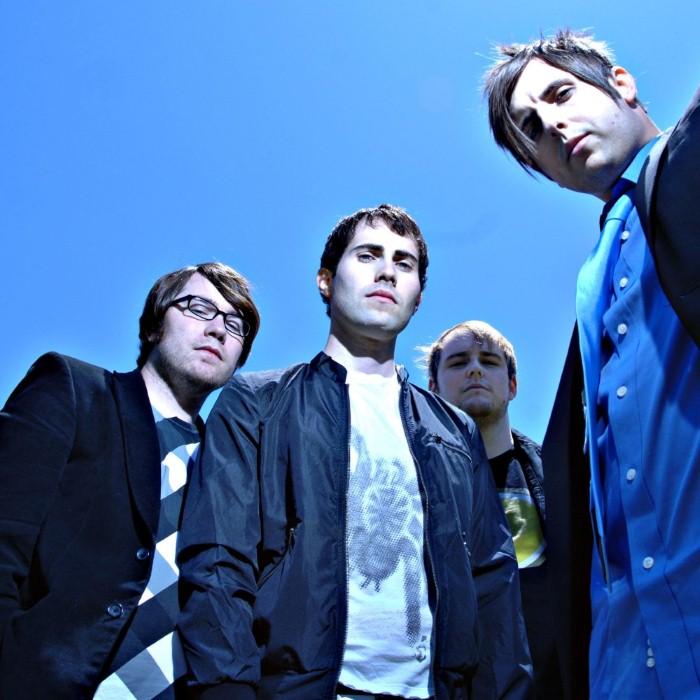 Hawthorne Heights is an American rock band from Dayton, Ohio, formed in 2001. Their line-up currently consists of lead-singer and rhythm guitarist JT Woodruff, lead-guitarist and vocalist Micah Carli, bassist and backing vocalist Matt Ridenour, and drummer Eron Bucciarelli. On November 24, 2007, guitarist and unclean vocalist Casey Calvert died of accidental causes, leaving the band as a four-piece. The band, who were originally named A Day in the Life, have released three studio albums on Victory Records since changing their name to Hawthorne Heights.
The band found success with both of their first two albums, their 2004 release, The Silence in Black and White, and their 2006 album, If Only You Were Lonely, both achieving Gold certification. Their second album additionally peaked at No. 1 on the Billboard's Independent Albums chart and No. 3 on the Billboard 200 charts. They are also well known for their 2006 single "Saying Sorry", which reached Gold status and peaked at No. 7 on the Billboard Hot Modern Rock Tracks chart. The band's third album, Fragile Future, was released on August 5, 2008, surprisingly through Victory Records again, after a lengthy legal battle between the two parties.
Hawthorne Heights released their fourth studio album with Wind-up Records (who also represent popular acts such as Evanescence, Creed and Cartel) on June 1, 2010.[unreliable source?] The album's title is Skeletons, and it peaked at No. 50 on the Billboard 200. The band's former label, Victory, released a Hawthorne Heights "greatest hits" album, entitled Midwesterners: The Hits, on November 9, 2010. Shortly afterward, Hawthorne Heights left Wind-up Records to begin their own record label, Cardboard Empire. Via this new label, the band will be releasing an EP trilogy, beginning with Hate released August 23, 2011, and followed by Hope released June 5, 2012. 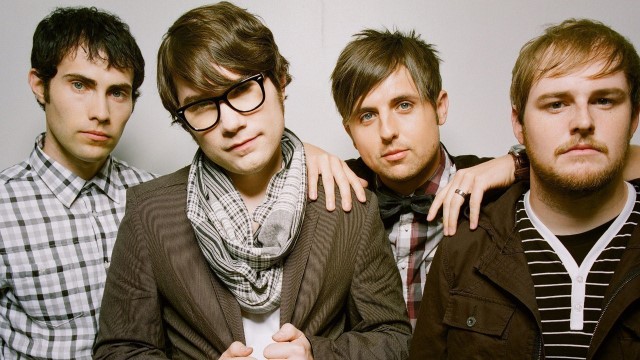 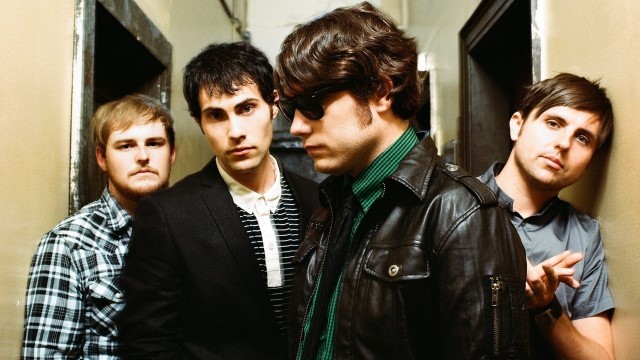 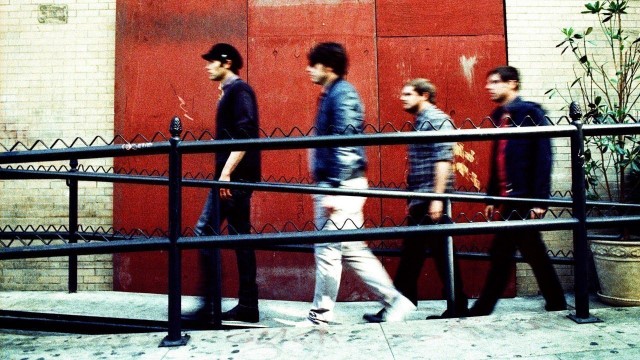