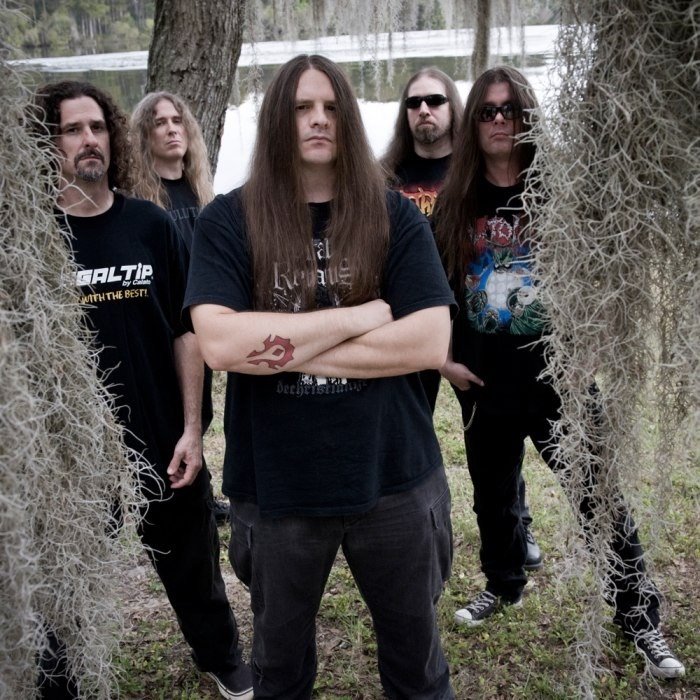 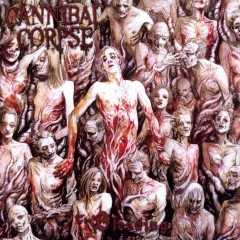 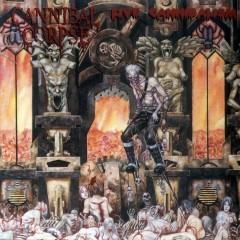 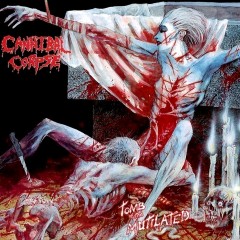 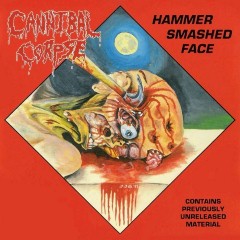 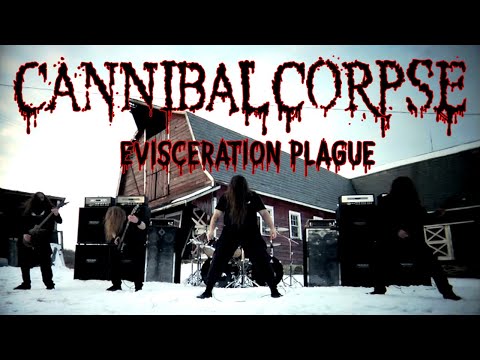 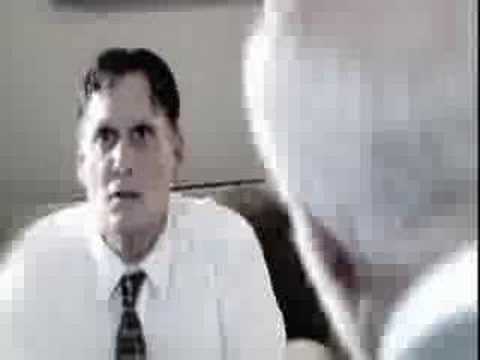 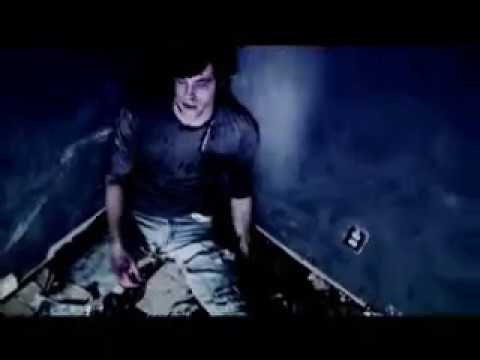 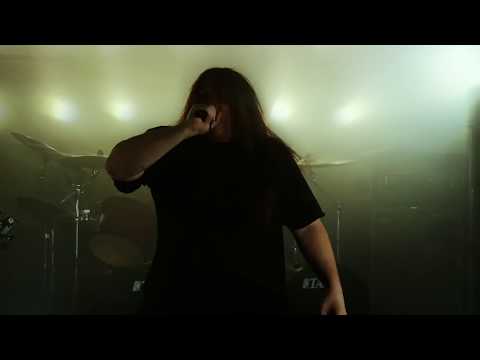 Cannibal Corpse is an American death metal band from Buffalo, New York. Formed in 1988, the band has released twelve studio albums, one box set, and one live album. Throughout the years the band has been established, they have had little radio or television exposure, although a cult following began to build behind the group with the release of albums such as 1991's Butchered at Birth and 1992's Tomb of the Mutilated which both reached over one million in worldwide sales by 2003, including 558,929 in the United States by 2003, making them the top-selling death metal band of all time in the US.

The members of Cannibal Corpse were originally inspired by thrash metal bands like Kreator, and Slayer, as well as other death metal bands such as Morbid Angel, Autopsy and Death. The band's album art (most often done by Vincent Locke) and its lyrics, which draw heavily on horror fiction and horror films, are highly controversial. At different times, several countries have banned Cannibal Corpse from performing within their borders, or have banned the sale and display of original Cannibal Corpse album covers. 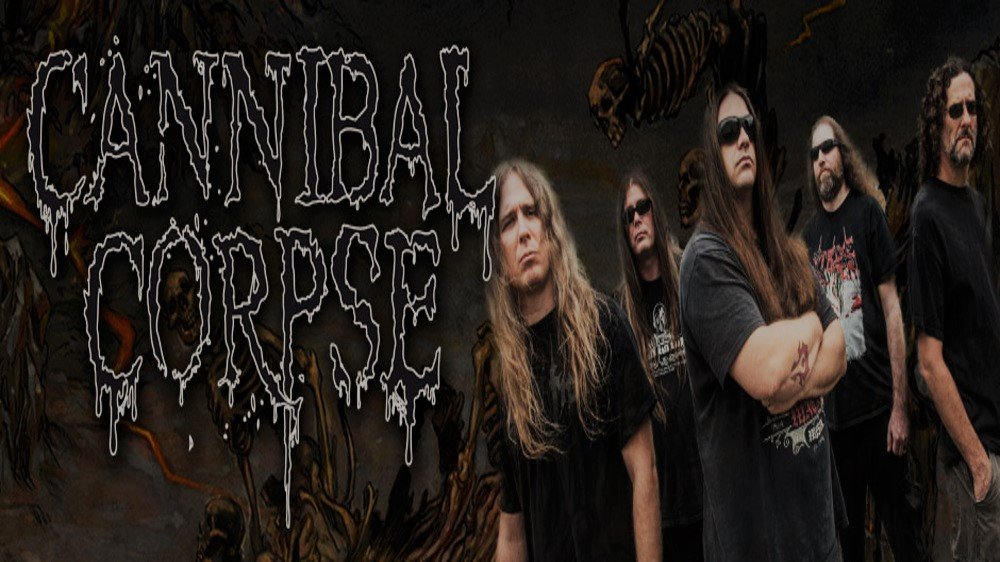 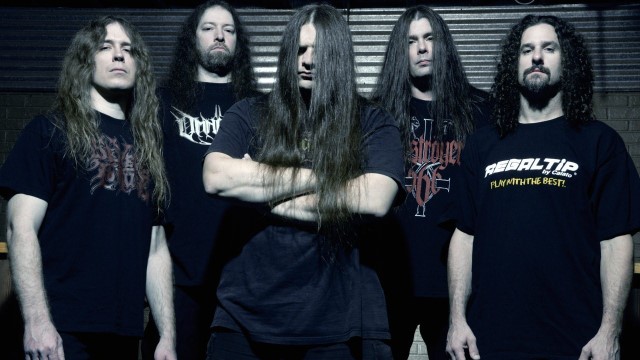 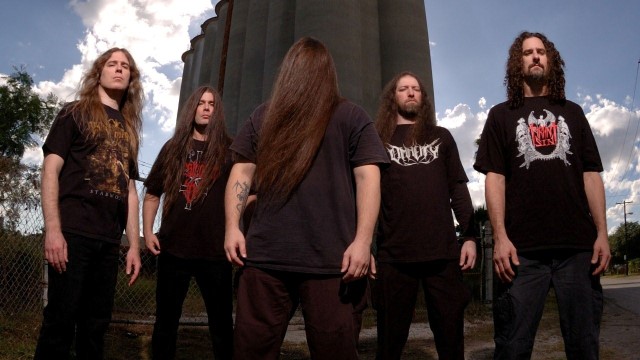 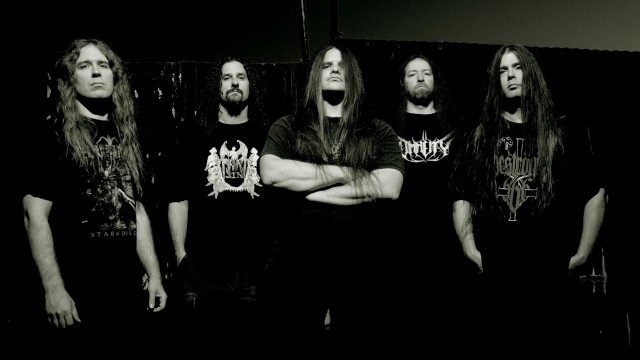 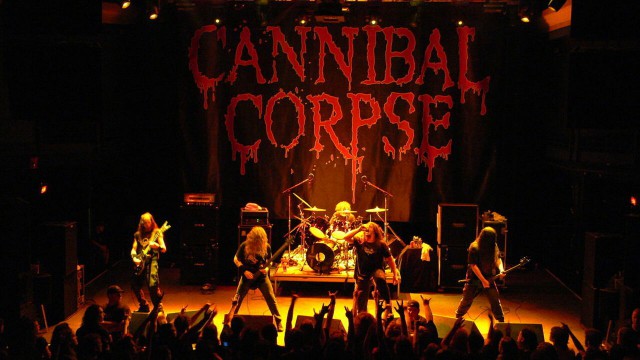