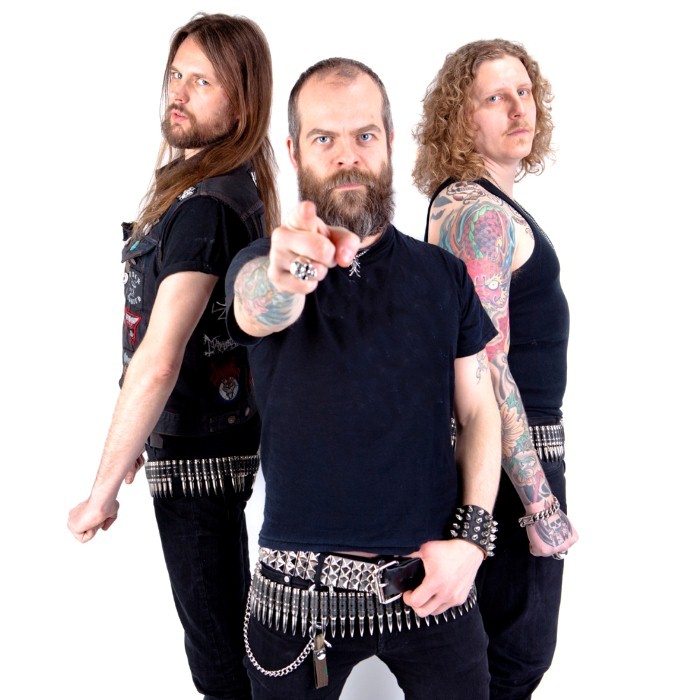 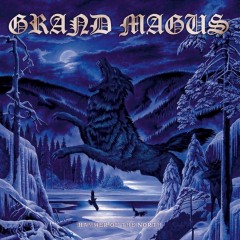 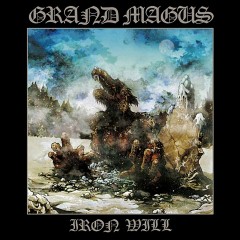 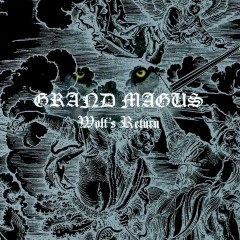 Grand Magus, formed in 1996 in Stockholm, Sweden, are led by Janne Christofferson (better known as JB), who also fronted the mighty Spiritual Beggars. While the Beggars are more in the traditional Deep Purple/Mountain camp of early rock/metal, Grand Magus originally opted for a bluesy, stoner-laced doom vibe, heavy on the early Black Sabbath riffing and tempos, with JB's gruff, forceful vocals blending perfectly with the music. Later albums have leaned more towards the straight up heavy metal of the early 1980s, with frequent up-tempo riffs interspersed with their trademark half-time riffs. JB was nominated 6th best international vocalist in the annual Burrn! Reader's poll of Japan in 2004. Bass and backing vocals are done by Mats "Fox" Skinner, a founding member of Grand Magus, who is also bassist in Bajen Death Cult. Ex-Firewind/Spiritual Beggars drummer Ludwig "Ludde" Witt joined the band in early 2012 to record Magus' sixth studio offering, The Hunt. Sebastian "Seb" Sippola was the drummer for Grand Magus from April 2006 and left in early 2012, he was also the drummer in Plankton, ex-Fortune, ex-Four Sticks, ex-Southfork, ex-Glenn Hughes. Fredrik 'Trisse' Liefvendahl played drums from 1996 to 2006. The band have released six albums to date: a self-titled effort in 2001 (re-released in 2005 as an expanded version with three bonus tracks), Monument (2003), Wolf's Return (2005), Iron Will, released Monday 9th June 2008. In December 2009 Magus signed to Roadrunner Records, with their fifth studio album Hammer Of The North being released in June 2010. On 11th May 2010 the opening track to 'Hammer...', I, The Jury, was released for free on Roadrunner's German website, making the album one of the year's most anticipated metal releases. A month later, the band released a video for the title track. Their sixth album, The Hunt was released on 25th May 2012 on the Nuclear Blast label. 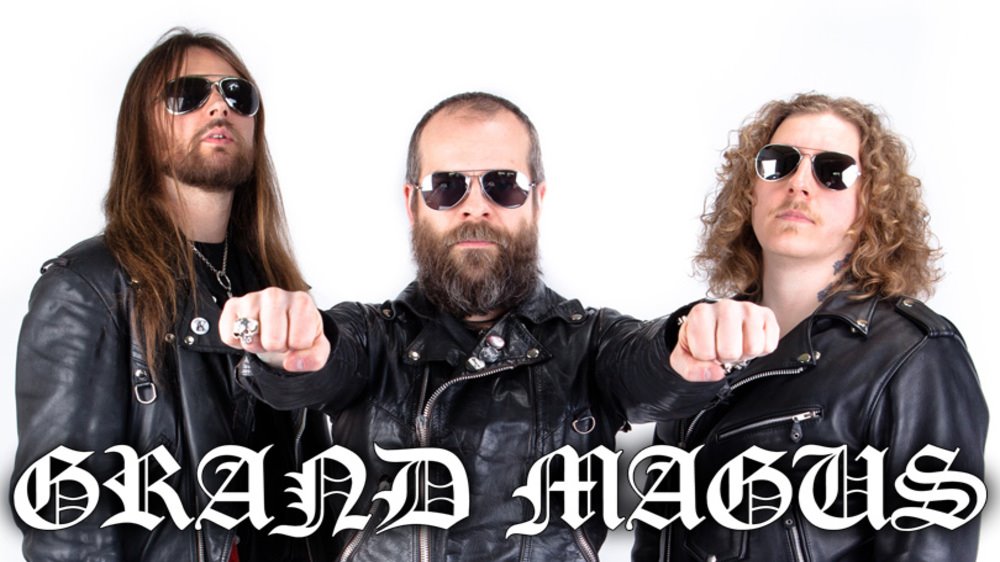 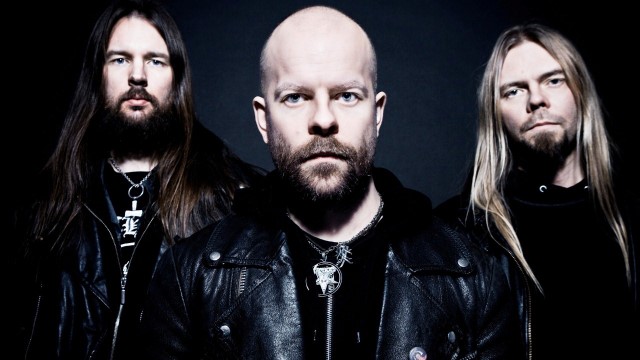 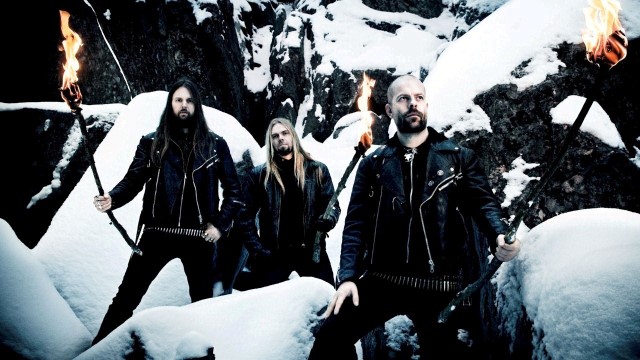 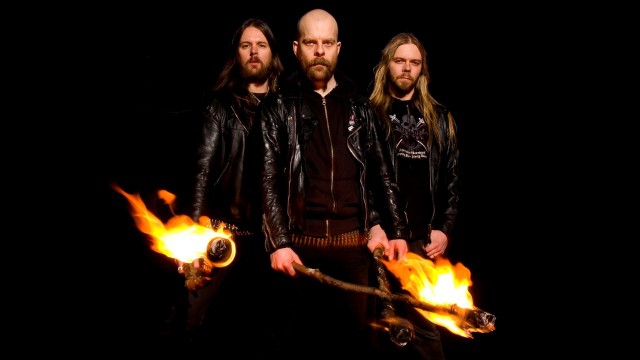