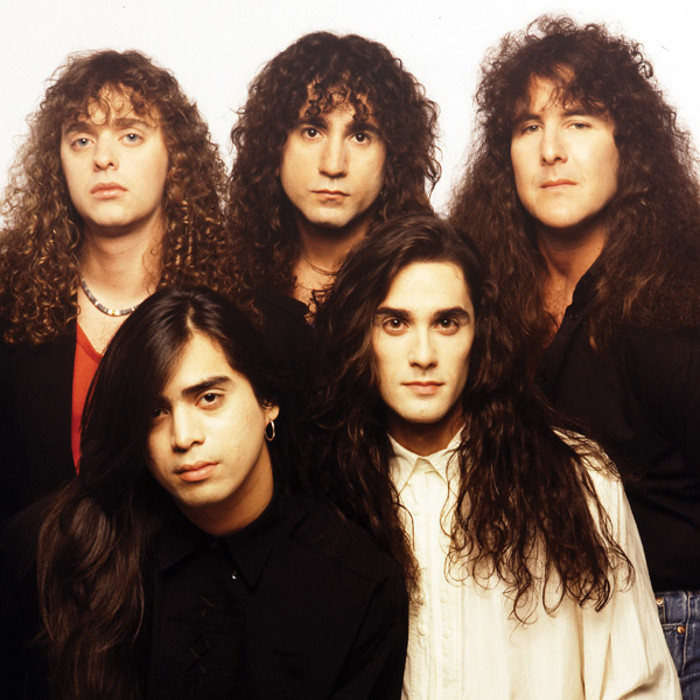 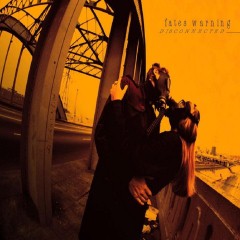 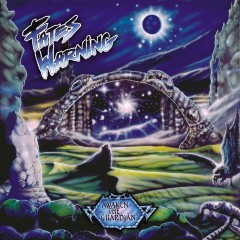 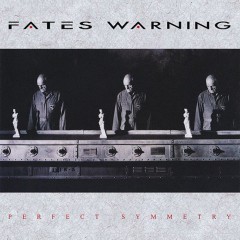 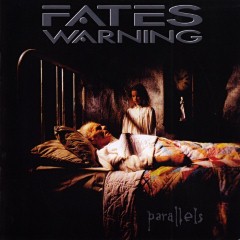 Fates Warning is an American progressive metal band, formed in 1982 by vocalist John Arch, guitarists Jim Matheos and Victor Arduini, bassist Joe DiBiase, and drummer Steve Zimmerman in Hartford, Connecticut. Fates Warning has experienced numerous line-up changes. From 1982 to 1996 — and temporarily in 2010 — Matheos and DiBiase were the only original members of the band, with Matheos being the only constant member. Their current lineup consists of guitarists Jim Matheos and Frank Aresti, vocalist Ray Alder and bassist Joey Vera. Drummer Bobby Jarzombek has been part of Fates Warning since 2007 but is only a live member. As a pioneer of the American progressive metal movement, Fates Warning rose to international fame in the 1980s and was ranked as one of the early "flagship bands of progressive metal" along with Queensrÿche and Dream Theater, who were responsible for creating, developing and popularizing that genre. 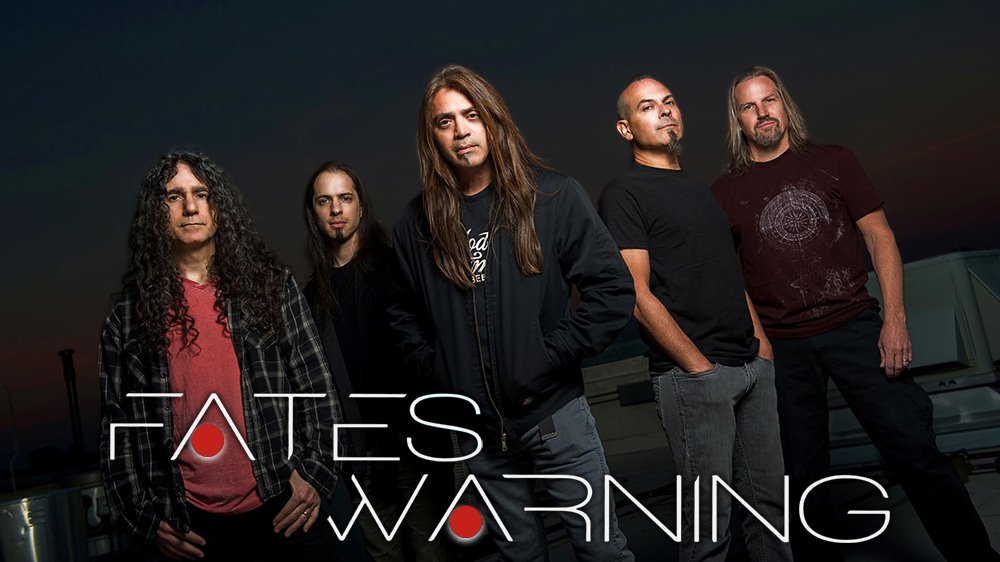 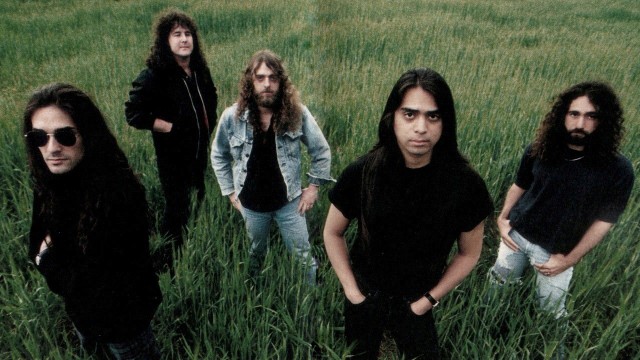 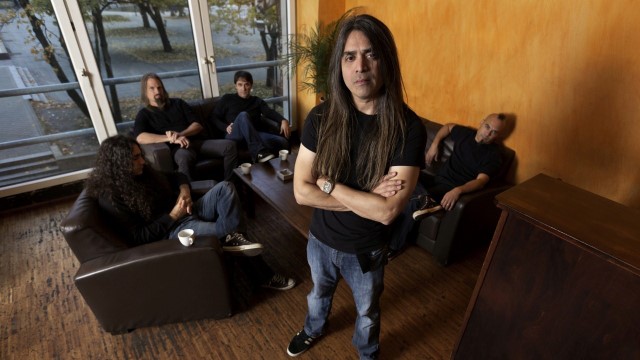 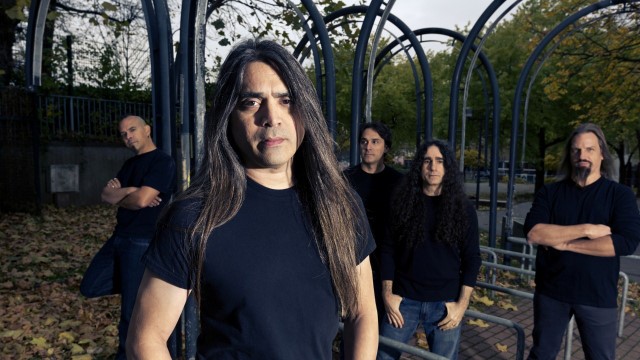 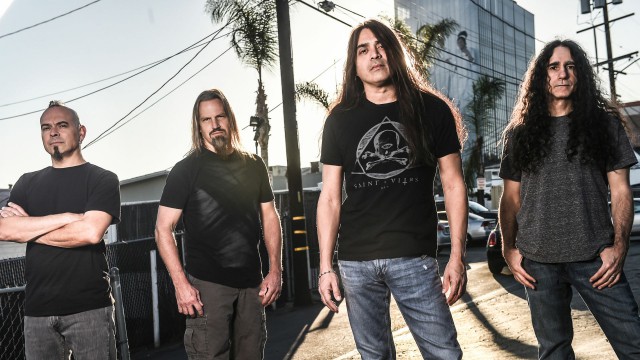