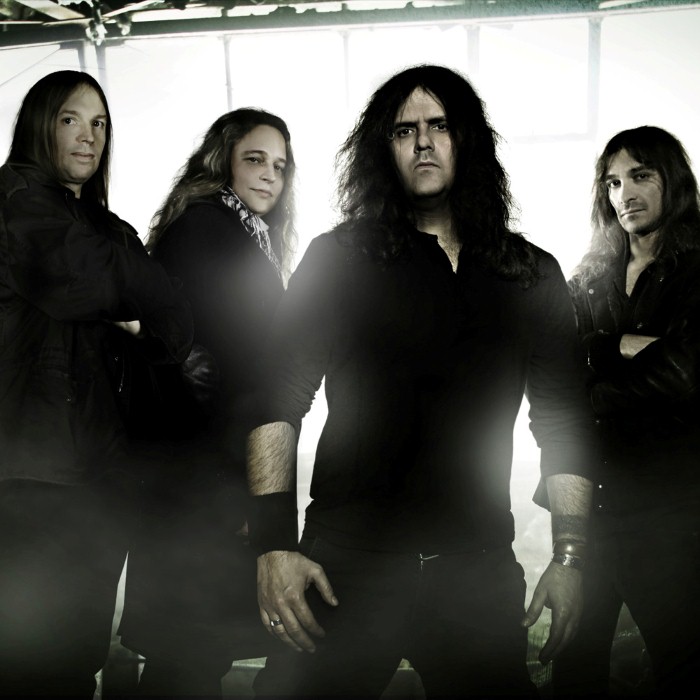 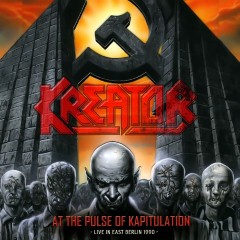 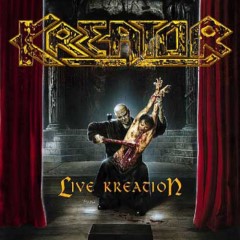 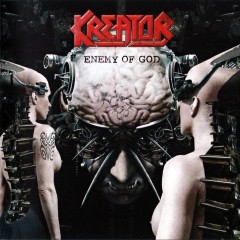 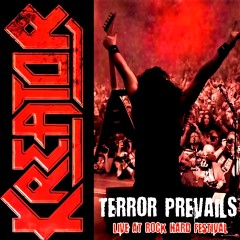 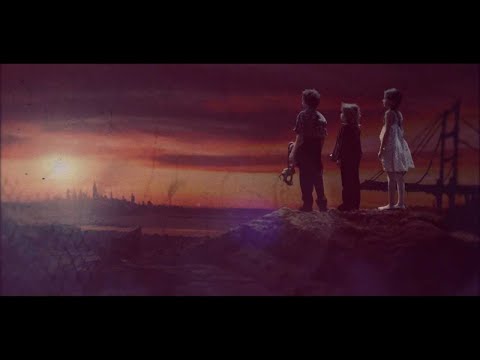 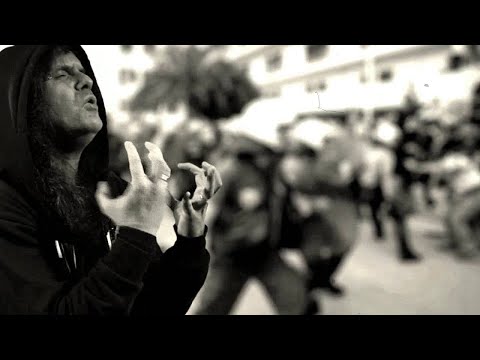 Kreator is a thrash metal band from Essen, Germany, formed in 1982 with no name, but decided on Tormentor in 1984. They originally performed a speed metal style with Venom influences. Their style of music is similar to their compatriots Destruction and Sodom, the other two big German thrash metal bands. All three of these bands are often credited with helping pioneer death metal, by containing several elements of what was to become the genre. Kreator's work began in the vein of pure thrash metal but ventured into industrial and gothic from 1992 to 1999, before eventually returning to their classic thrash sound to date. To date, Kreator has released thirteen studio albums, two EPs, one live album and three compilation albums. The band released its debut album Endless Pain in 1985. Although many of their previous albums, including Pleasure to Kill (1986), were quite popular in the United States, Kreator did not experience major American commercial success until the 2009 release of their twelfth studio album, Hordes of Chaos, which peaked at number 165 on the Billboard 200 and debuted at No. 16 on the Media Control Charts, the band's highest ever chart position in Germany. In June 2012, Kreator released their 13th studio album, Phantom Antichrist, which has been well received. 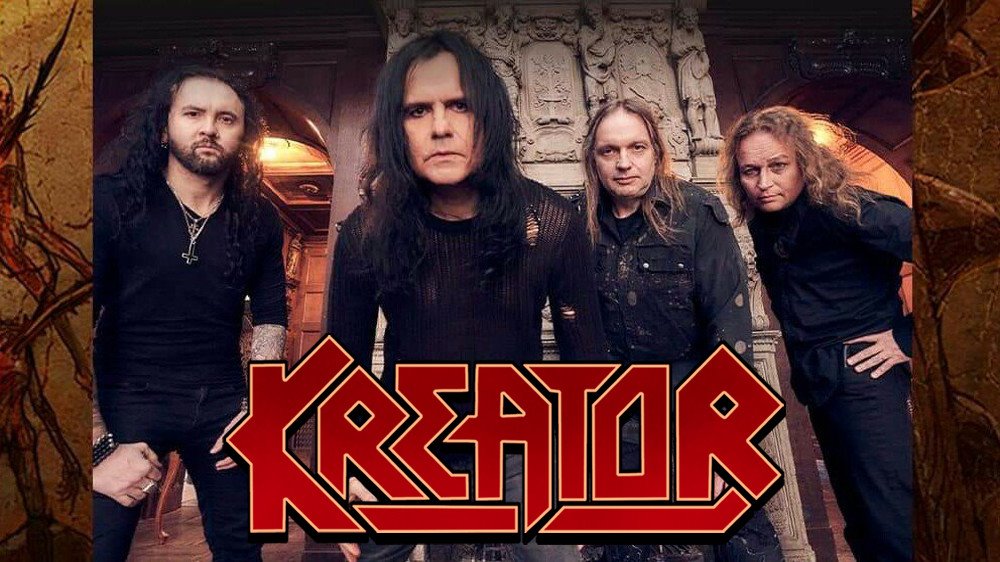 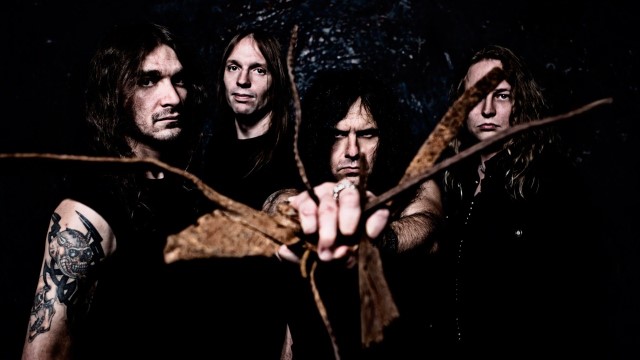 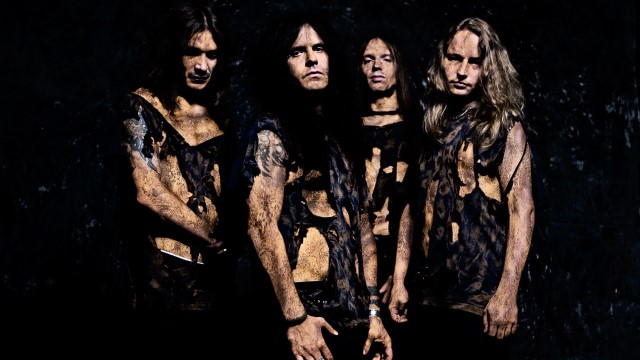 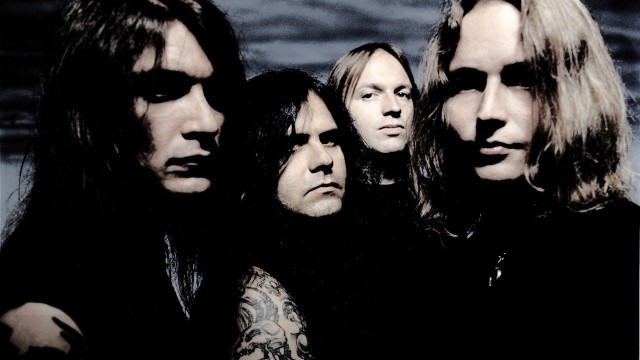