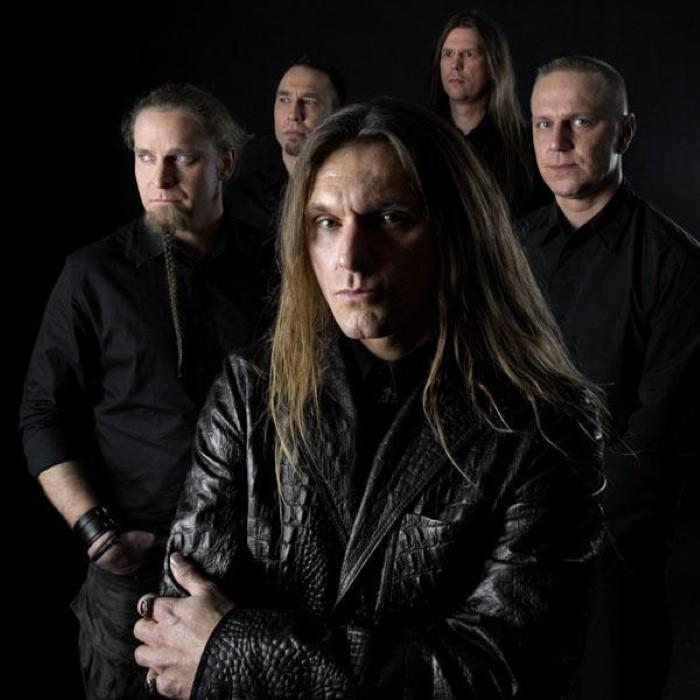 Chronicles of the Immortals: Netherworl (2015)

Chronicles of the Immortals: Netherworl (2014) 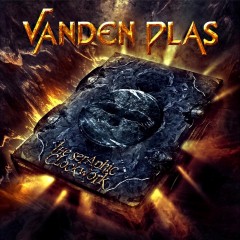 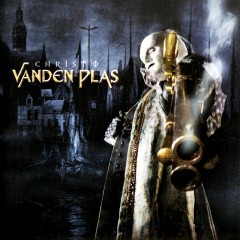 Vanden Plas is a German progressive metal band, based in Kaiserslautern and founded in the mid-1980s. In 1991, they recorded the song "Keep On Running" as an anthem for the local national league football club FC Kaiserslautern, and did the same in 1994 with "Das ist für euch" ("This Is for You All"). All of its members have been involved in theatre projects and rock musicals such as Jesus Christ Superstar, The Rocky Horror Show, Little Shop of Horrors, and Evita.
In 2004, vocalist Andy Kuntz released an ambitious solo project under the name Abydos. A musical, based on Andy Kuntz's solo project, premiered on 2 February 2006, at the Pfalztheater in Kaiserslautern.
On 31 March 2006, the band released a concept album entitled Christ 0, loosely based on Alexandre Dumas, père's book The Count of Monte Cristo.
The band's newest album, The Seraphic Clockwork, was released on 4 June 2010 (Europe) and 22 June 2010 (USA). 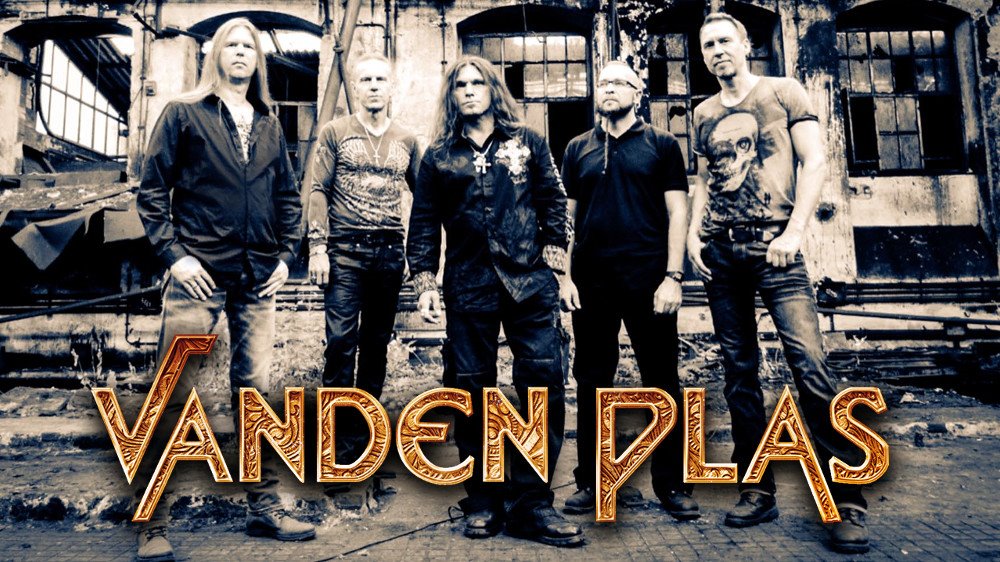 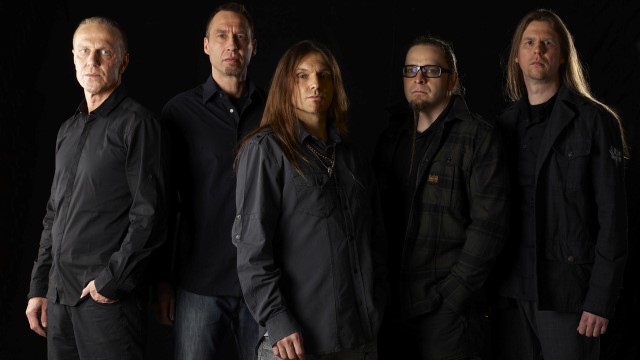 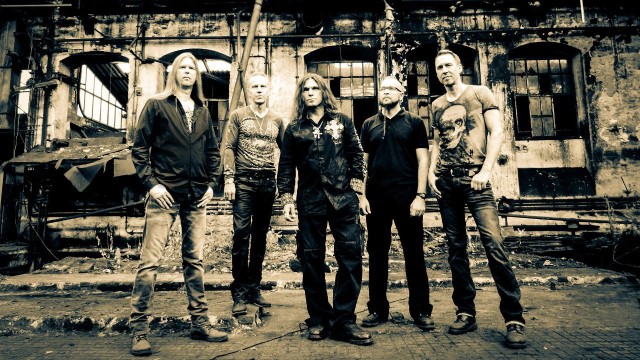 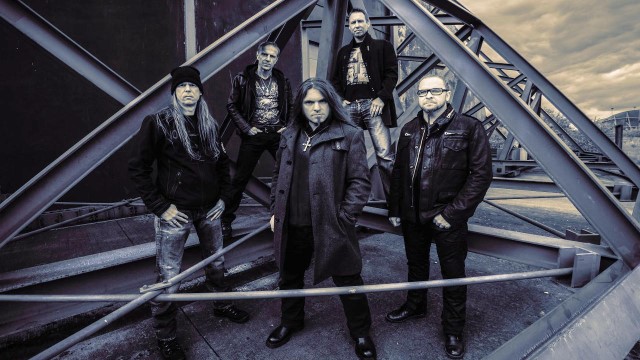