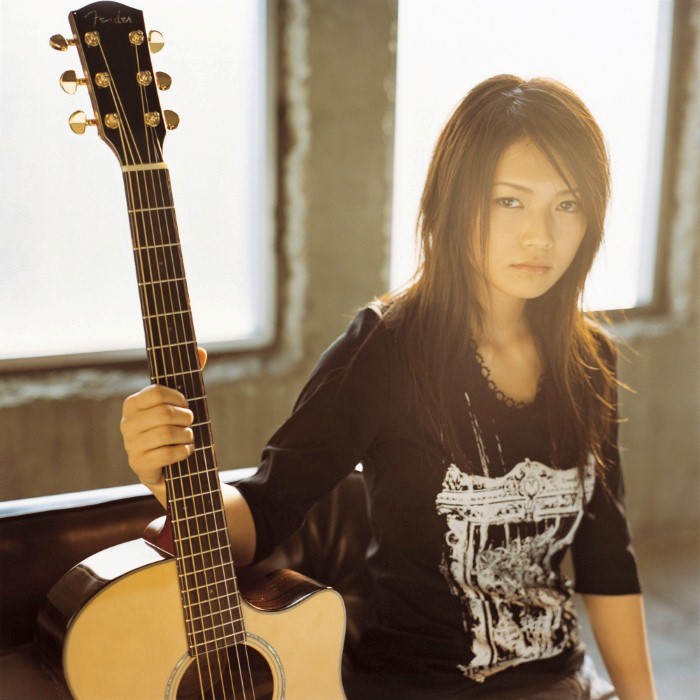 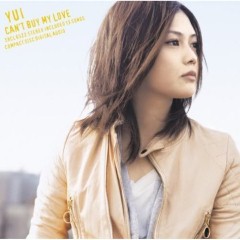 Yui (born March 26, 1987), stylized as YUI, is a Japanese singer-songwriter, multi-instrumentalist, composer, actress and radio personality. Born and raised in Fukuoka prefecture, she played live at various locations in her hometown before being noticed by Sony Music Japan when she was 17 years old and released her debut single months later. However her singles were only met with moderate success until her breakout "Good-bye Days", which charted for 44 weeks on Oricon and marked her as one of the Japanese music industry's rising stars.
Since her debut album, From Me to You, each of her albums has topped the charts, and has had at least one single reach number one yearly since 2007, including five straight from mid-2008 to late-2010.
She is popular in Japan and in surrounding countries, ranking number one in 2011 Count Down TV "Dearest Female Artist" and Music Station "Artist You Most Want to Marry" polls, as well as Radio Television Hong Kong's "Most Popular Japanese Artist". 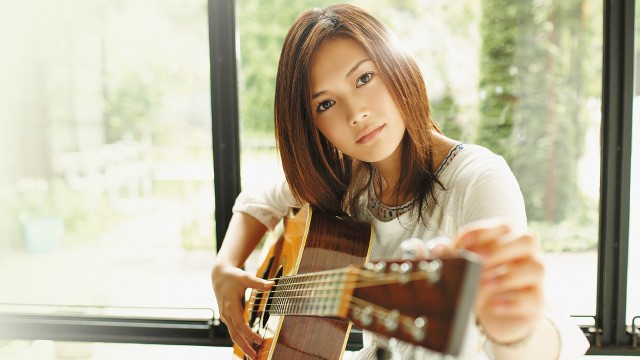 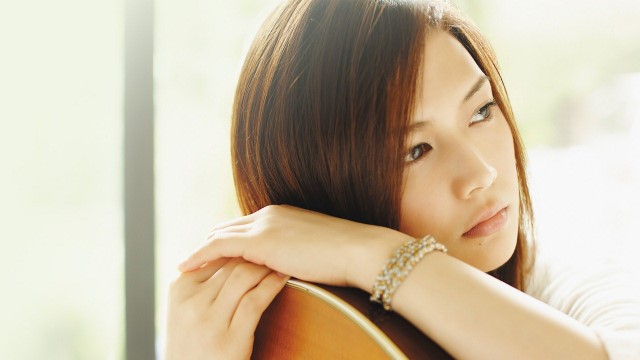 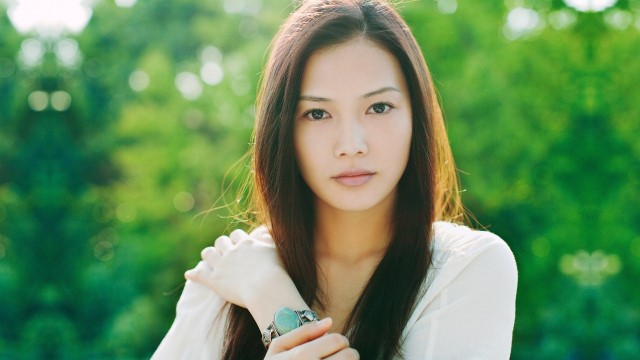