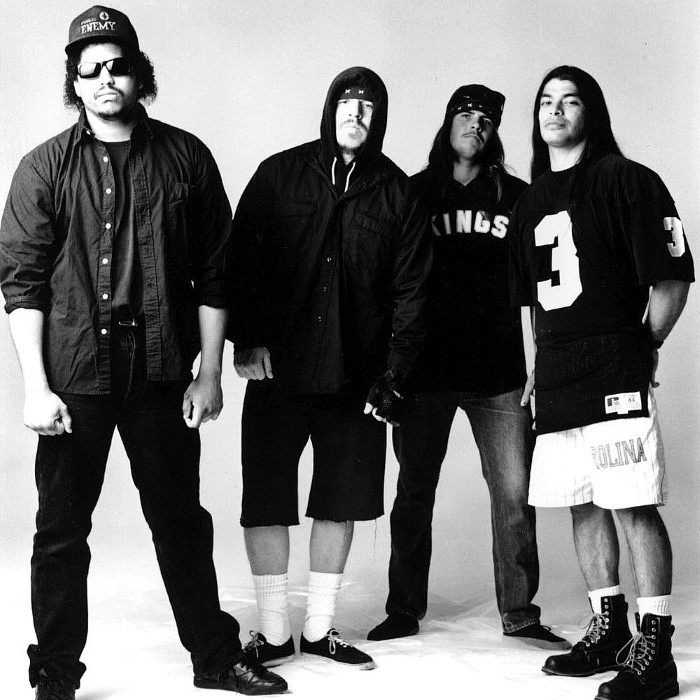 Suicidal Tendencies - You Can't Bring Me Down
3 users

Suicidal Tendencies - You Can't Bring Me Down
3 users

Suicidal Tendencies is an American hardcore punk band formed in 1980 in Venice, California, by vocalist Mike Muir, who is the only remaining original member of the band. Along with D.R.I., Corrosion of Conformity, and Stormtroopers of Death, they are often credited as one of "the fathers of crossover thrash". Their current lineup includes Muir, guitarists Dean Pleasants and Ben Weinman, bassist Ra Díaz and drummer Dave Lombardo. Notable musicians who have contributed to the band's studio or live activities include guitarists Rocky George and Mike Clark, bassists Louiche Mayorga, Robert Trujillo, Josh Paul and Stephen "Thundercat" Bruner, and drummers Amery Smith, Jimmy DeGrasso, Brooks Wackerman, David Hidalgo Jr., Thomas Pridgen and session musician Josh Freese.

Suicidal Tendencies have released thirteen studio albums (four of which are composed of re-recorded or previously released material), two EPs, four split albums, four compilation albums, and two long-form videos. The band achieved their first success with their 1983 self-titled debut album; it spawned the single "Institutionalized", which was one of the first hardcore punk videos to receive substantial airplay on MTV. After releasing one new song on the split release Welcome to Venice (1985) and their second studio album Join the Army (1987), Suicidal Tendencies were signed to Epic Records in 1988, and continued their commercial success with its next three albums, How Will I Laugh Tomorrow When I Can't Even Smile Today (1988), Controlled by Hatred/Feel Like Shit...Déjà Vu (1989) and Lights...Camera...Revolution! (1990); the latter two were certified Gold by the RIAA. Their 1992 follow-up album The Art of Rebellion was another success, and included three of their biggest hits "Asleep at the Wheel", "Nobody Hears" and "I'll Hate You Better".

After releasing two more studio albums (Still Cyco After All These Years and Suicidal for Life), the band broke up and severed ties from Sony and Epic in 1995. However, they reunited a year later and have continued to perform and record since then. After over a decade of work and many lineup changes, Suicidal Tendencies released their eleventh studio album with all-new material, 13, in 2013, followed three years later by World Gone Mad (2016); both albums were well-received by critics, and considered comebacks for Suicidal Tendencies. Their most recent releases are the EP Get Your Fight On! and an album featuring unreleased and re-recorded material Still Cyco Punk After All These Years, both released in 2018. The band is currently working on new material for the follow-up to World Gone Mad. 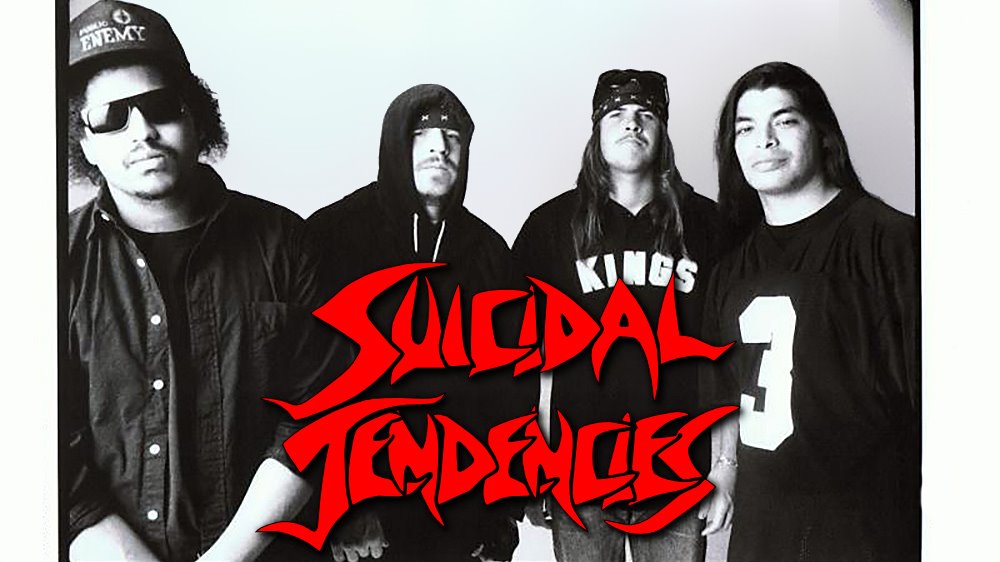 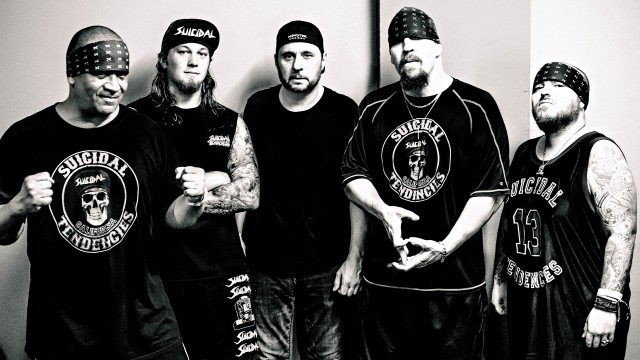 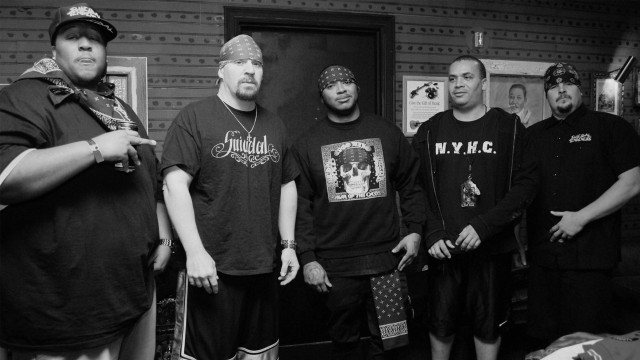 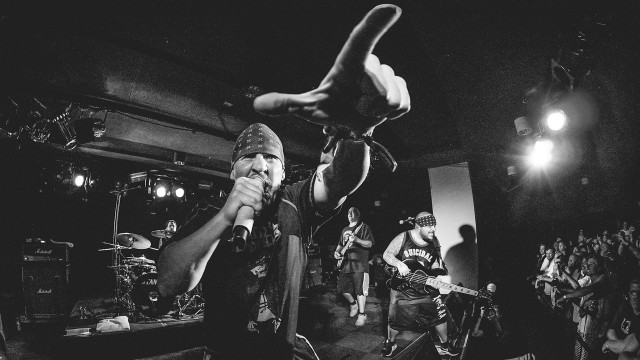 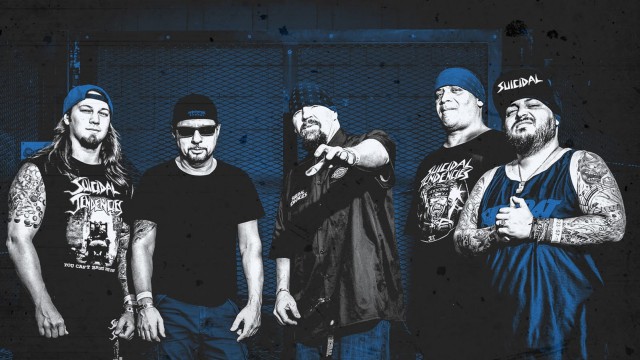