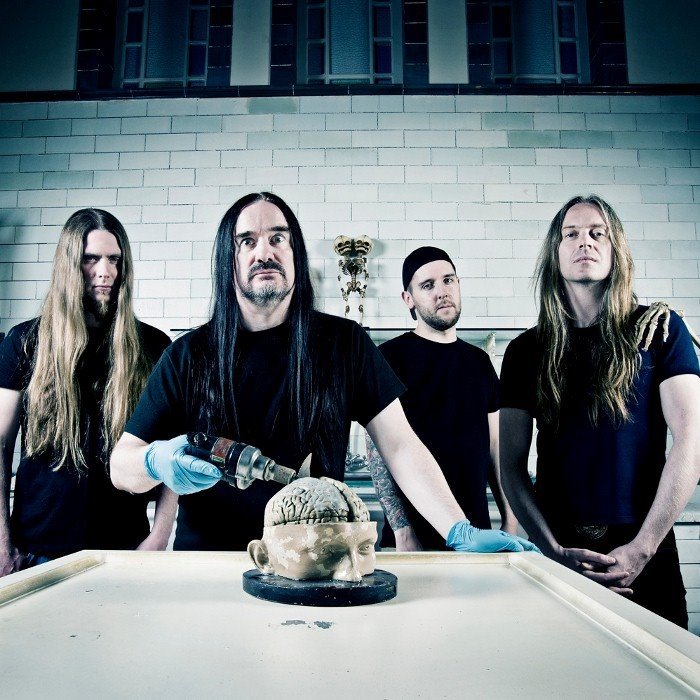 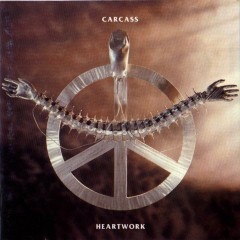 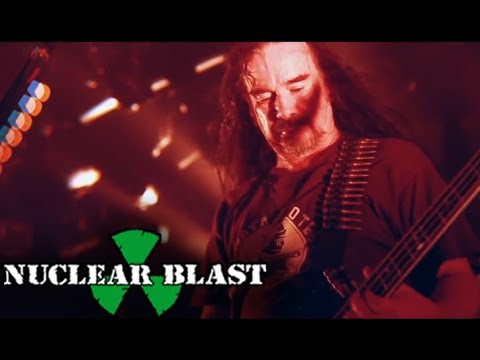 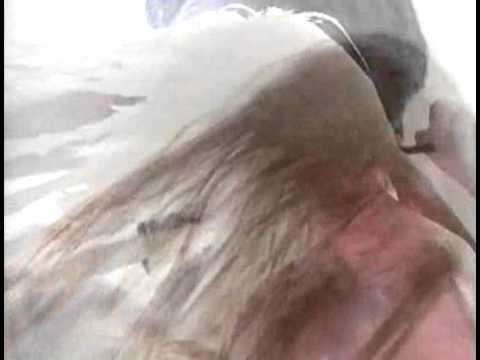 Carcass are an English extreme metal band from Liverpool that was formed in 1986. The band have gone through several line-up changes, leaving guitarist Bill Steer and bassist and vocalist Jeff Walker as the only constant members. They broke up in 1996, but reformed in 2007 without one of its original members, drummer Ken Owen, due to health reasons. To date, the band have released six studio albums, two compilation albums, four EPs, two demo albums, one video album, and six music videos.

Carcass are regarded as pioneers of the goregrind genre. Their early work was also tagged as "splatter death metal", and "hardgore" on account of their morbid lyrics and gruesome album covers. Their fourth album, Heartwork (1993), is considered a landmark in the melodic death metal genre. Carcass were also one of the few death metal acts to sign to a major label, with Columbia Records handling North American distribution for Heartwork, while the album was distributed worldwide by Earache who released all of the band's albums up to and including Swansong (1996).

The band's lyrics often focus on animal rights issues. Walker and Steer are both vegetarians. Steer used to be vegan and Walker was a hunt saboteur.

On 2 April 2020, Carcass announced that the release of the new album, entitled Torn Arteries, had been postponed to 2021, due to the COVID-19 pandemic.
With Torn Arteries still on hold, they would release a four-song EP called Despicable on 30 October 2020. 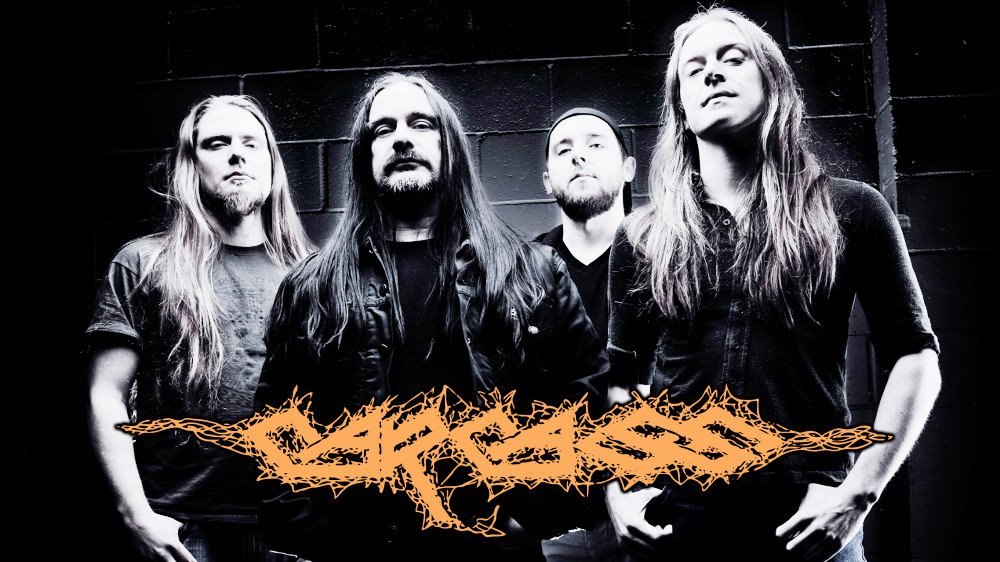 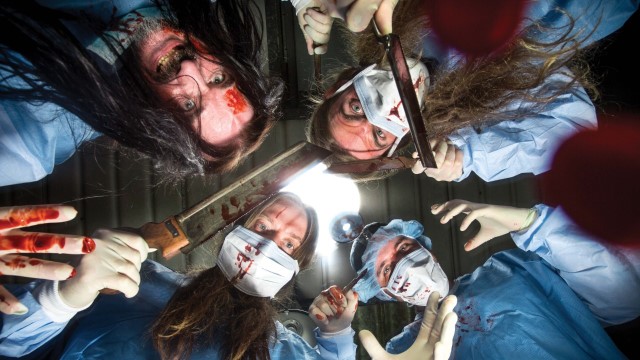 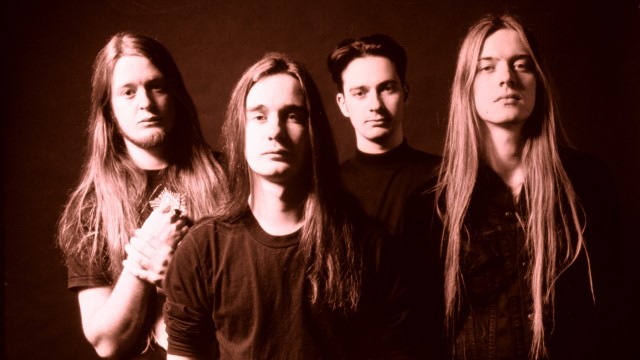 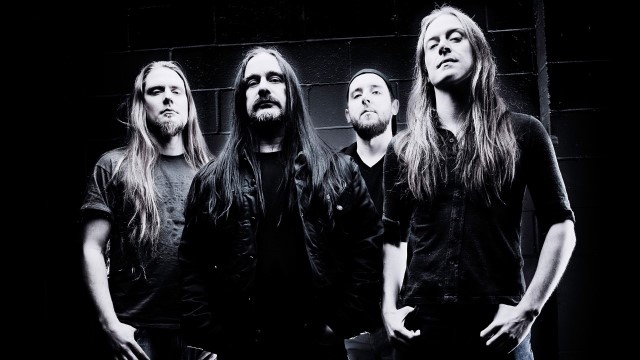 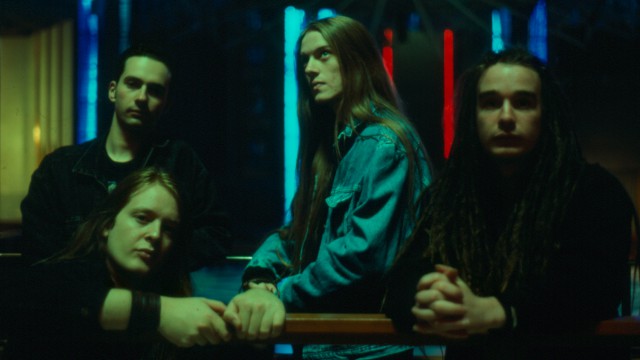