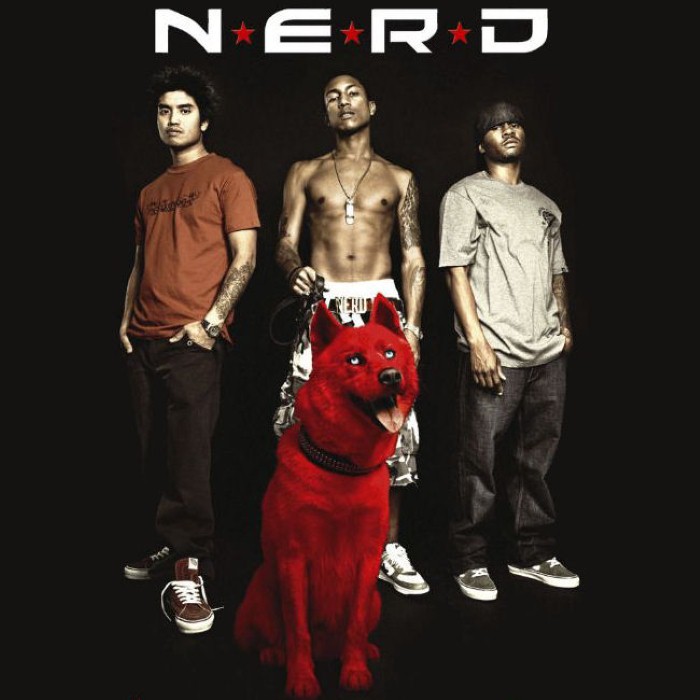 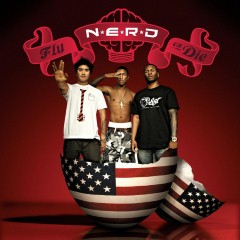 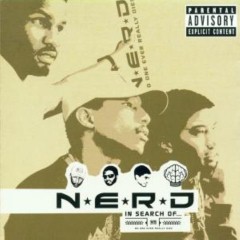 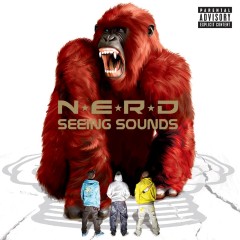 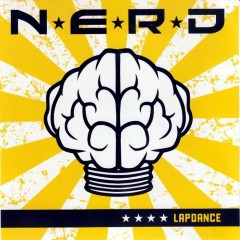 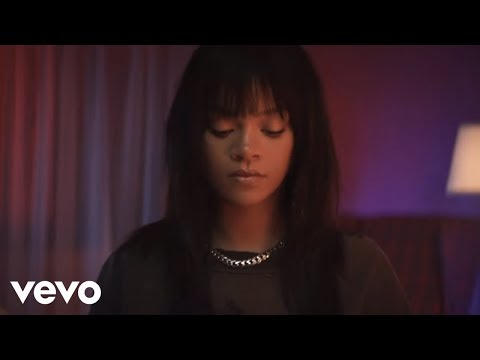 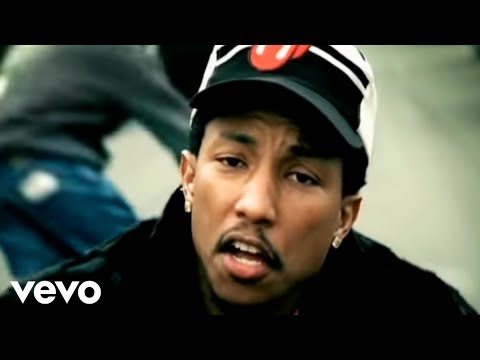 N.E.R.D. (the acronym of No One Ever Really Dies, stylized as N*E*R*D) is an American rock, funk, and hip hop band. Pharrell Williams and Chad Hugo were signed by Teddy Riley to Virgin Records as a duo, The Neptunes. After producing songs for several artists throughout the late 1990s and early 2000s, the production duo formed the band with Shay Haley as a side project of The Neptunes in 2001. N.E.R.D's debut album, In Search Of..., sold 603,000 copies in the United States and was certified Gold by the Recording Industry Association of America (RIAA). It was also awarded the second annual Shortlist Music Prize. The band's second album, Fly or Die, sold 412,000 copies in the United States, but shipped at least 500,000 units making it qualify for RIAA's Gold Certification.
In 2005, N.E.R.D ended their contract with Virgin and disbanded. Three years later, the band reunited under Star Trak Entertainment, a subsidiary of Interscope Records established by Williams and Hugo. The band's third album, Seeing Sounds, sold 80,000+ copies in its first week. 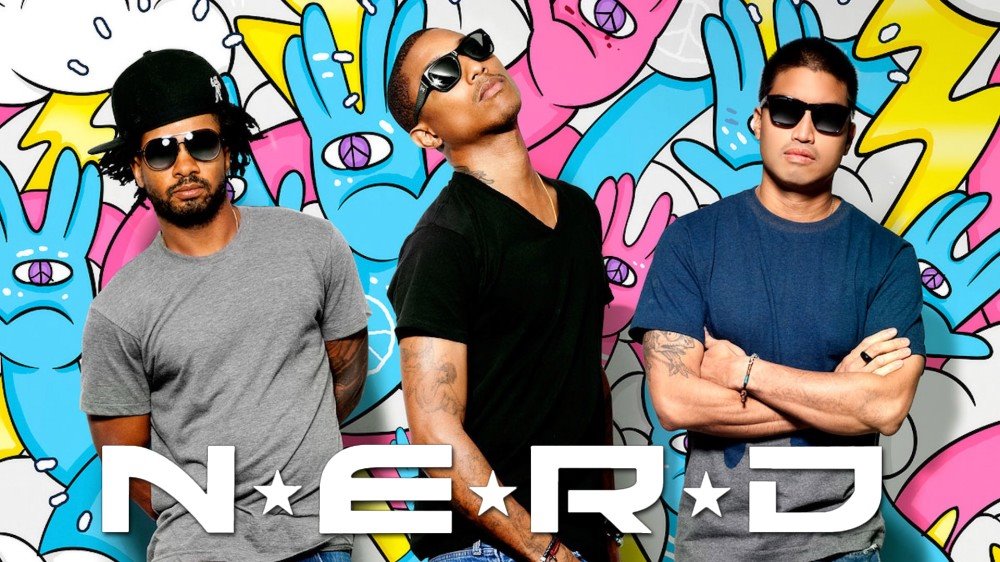 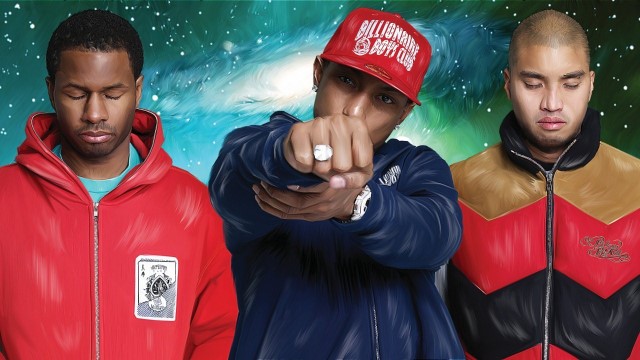 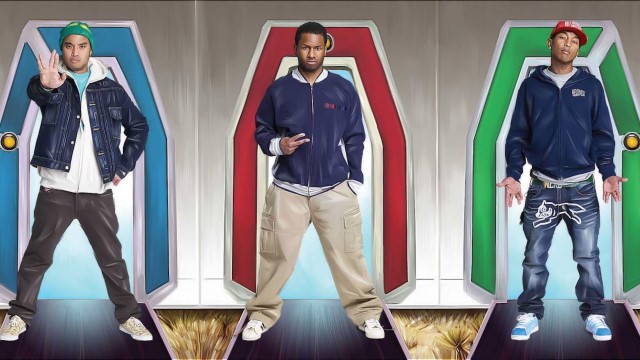 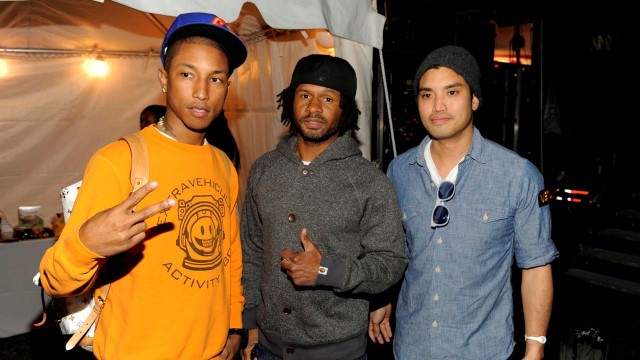