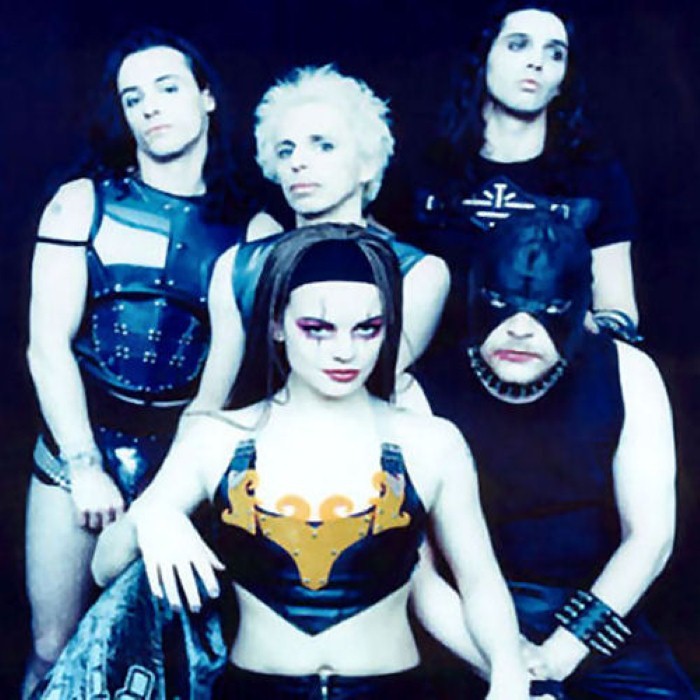 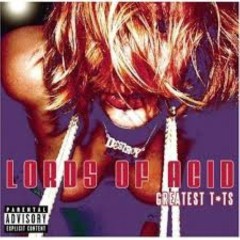 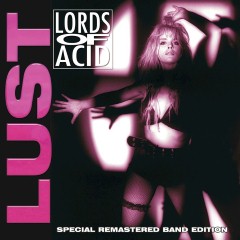 Lords of Acid is a Belgian-American post-industrial/techno band, led by musician Praga Khan. They debuted with the controversial new beat single "I Sit on Acid" in 1988. Created by Jade 4U, Praga Khan and Olivier Adams; their debut album, 1991's Lust (along with additional singles "Rough Sex" and "I Must Increase My Bust"), were critically acclaimed within the electronic music and dance music communities for their outrageously sexual lyrics and sound samples. Their second album was Voodoo-U, which featured a more industrial sound. This was followed by Our Little Secret (1997), Heaven Is an Orgasm (1998) and Expand Your Head (1999). In 2000 they released a more rock-influenced album entitled Farstucker and in 2003, after being in the business for fifteen years, released a greatest hits album called Greatest T*ts.
Their fans formed an online community called the Children of Acid.
In 2010 after being silent for almost ten years, Praga Khan announced a new EP, "Little Mighty Rabbit," was in the works with a Sept. 27, 2011 release date. The new album Deep Chills was released April 10, 2012. Confirmed tracks for the album are "Children of Acid," "Paranormal Energy" with Zak Bagans, and "Pop That Tooshie" with Alana Evans.
Lords of Acid's soundtrack credits include Austin Powers: The Spy Who Shagged Me, Sliver, Strange Days, Bad Lieutenant, Paparazzi, and Virtuosity. 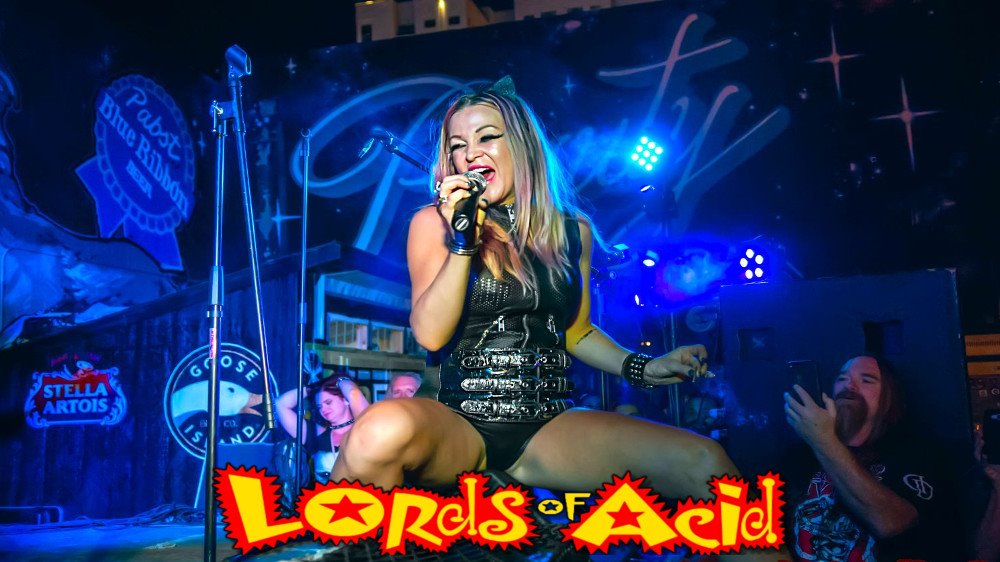 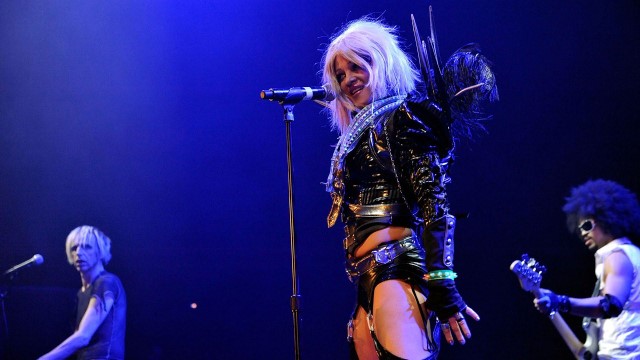 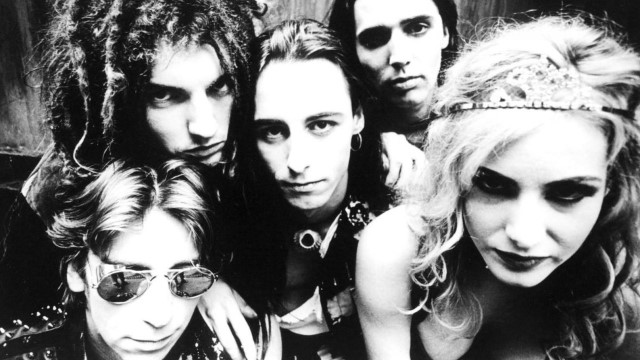 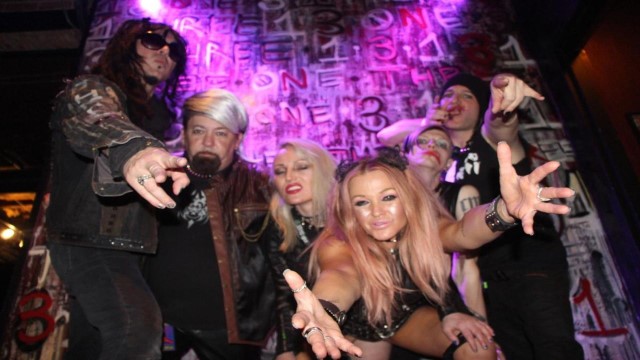