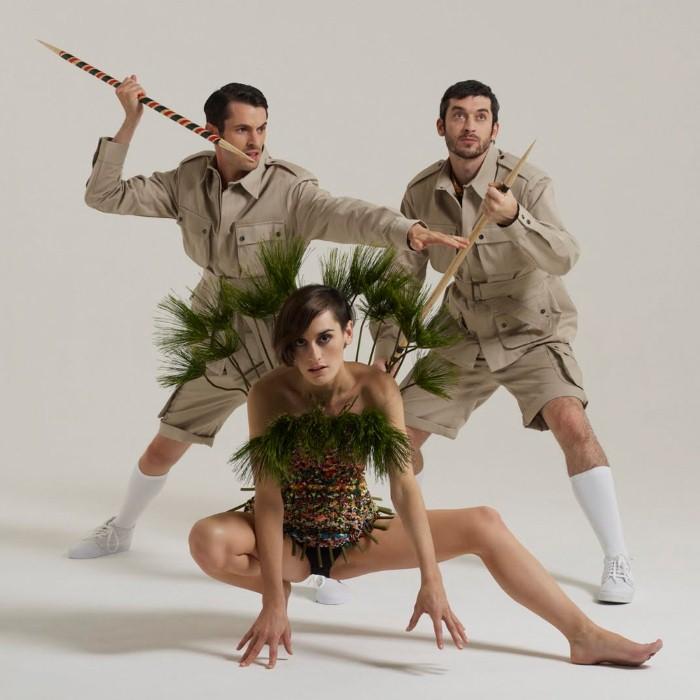 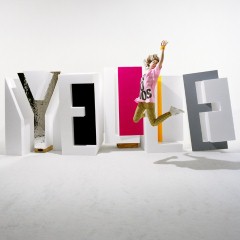 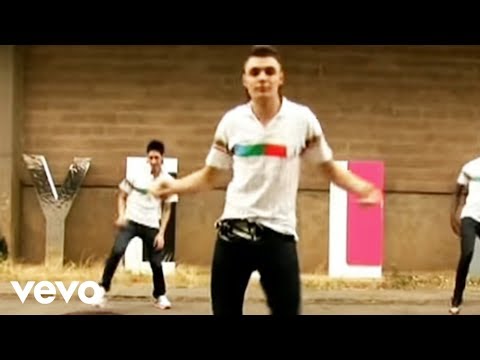 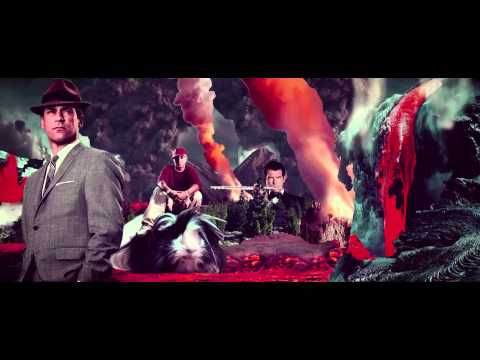 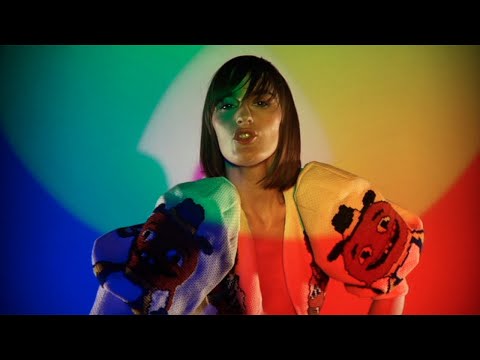 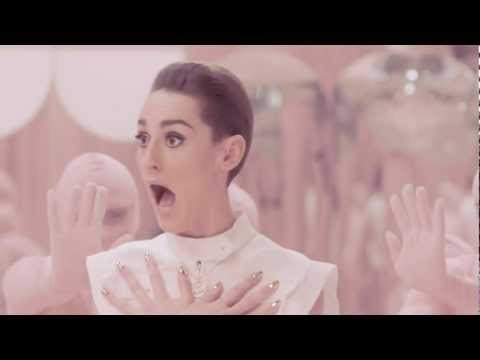 Yelle is a French band founded by lead singer and namesake Yelle (Julie Budet) and GrandMarnier (Jean-François Perrier). A third member, Tepr (Tanguy Destable), joined the band before the recording of its debut album. Budet and GrandMarnier began working on music together in 2000. The band came to prominence when it posted an early version of the song "Je veux te voir" on MySpace in September 2005, which later reached the top five in France. The success of the song on MySpace attracted the attention of a record label, which set them to work on its debut album, Pop Up, which was released in 2007. The group's second album, Safari Disco Club was released in 2011.
They have enjoyed a significant following overseas in non-French-speaking countries as well. They toured the globe for three years in support of Pop Up. 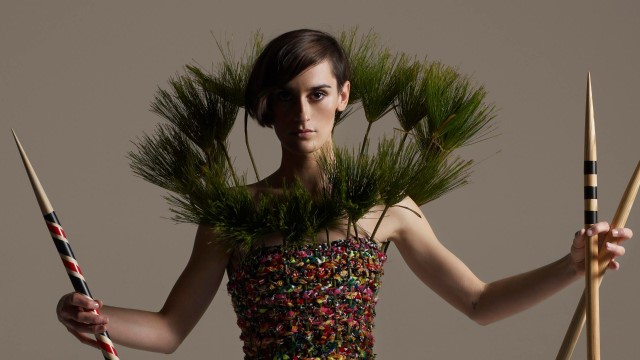