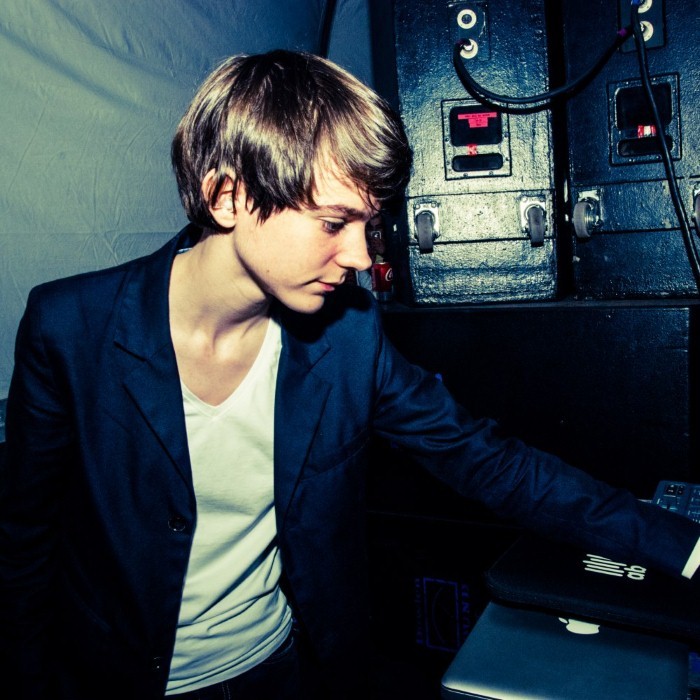 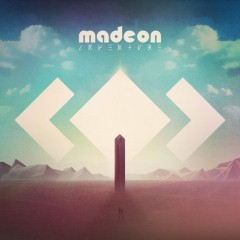 Hugo Pierre Leclercq, known by his stage name Madeon, is an Progressive House producer from Nantes, France. He gained popularity by means of his video "Pop Culture", which was published to YouTube and subsequently received millions of hits in its first few days of broadcast on the Internet.
Leclerq started composing music at the age of 11, and, after winning a competition in late 2010 by remixing "The Island" by Pendulum, he went on to remix other electronic artists' tracks the following year. What propelled him to international fame was a clip of him performing his mash-up "Pop Culture", which he uploaded to YouTube in July 2011, and featured thirty-nine sampled songs all run together on-the-fly using a Novation Launchpad. The clip quickly went viral and had reached over six million views in just a few days.
During live performances, apart from the Launchpads, he also uses Novation's Zero SL MKII, FL Studio and Ableton Live. His first live performance was in Paris in April, 2011 where he was a support act to Yelle, and his UK debut was at The Nest in Dalston, London where he performed alongside the likes of Jacques Lu Cont.
Leclercq has been featured several times on 15 Minutes of Fame, a segment of Pete Tong's radio show on BBC Radio 1, with both his debut single "Icarus" and his remix for Deadmau5's "Raise Your Weapon" given their first full play on the show. His live recorded performance debut was for Pete Tong's BBC Radio 1 gala event in Hull on 27 January 2012, where he played a 20 minute-long set.
A debut EP was scheduled to be released at the end of 2011, but then cancelled in favour of multiple singles. The first single, "Icarus", was released on 24 February 2012 on his independent label popcultur.
As a sign of his rapid rise to international fame, he was recently invited to play four major American festivals, the Ultra Music Festival in Miami, Coachella in California, Lollapalooza in Chicago, and Electric Daisy Carnival in New York. He has also been invited to participate in several UK dance music festivals this summer, as well as providing support for Swedish House Mafia's headlining set at the Milton Keynes Bowl.
"Icarus" was featured in the US version of So You Think You Can Dance in May 2012.
Leclercq has cited The Beatles and Daft Punk as his greatest musical influences.
Leclercq was announced to open for Lady Gaga on her "Born This Way Ball Tour" In North America. 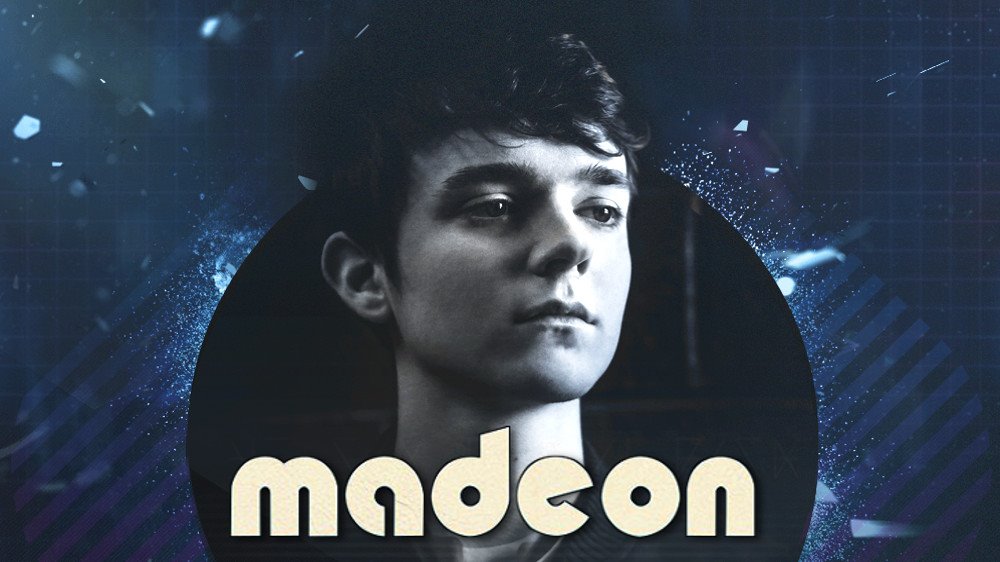 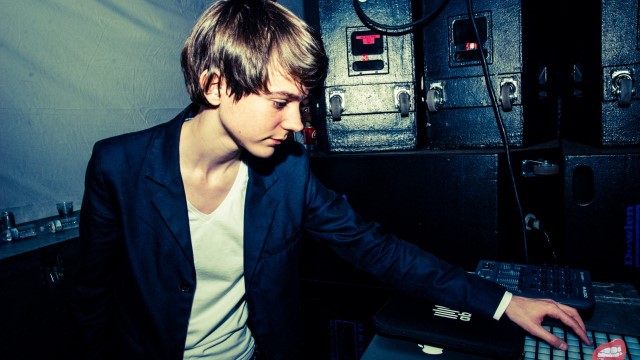 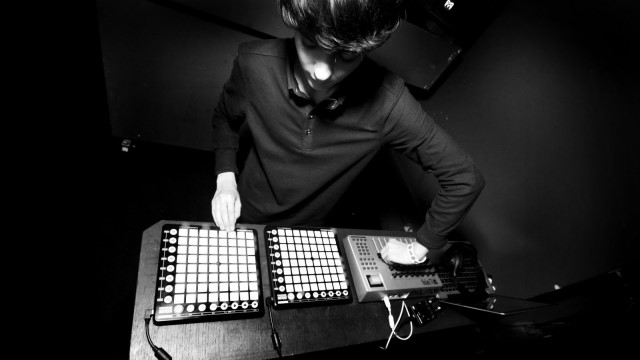 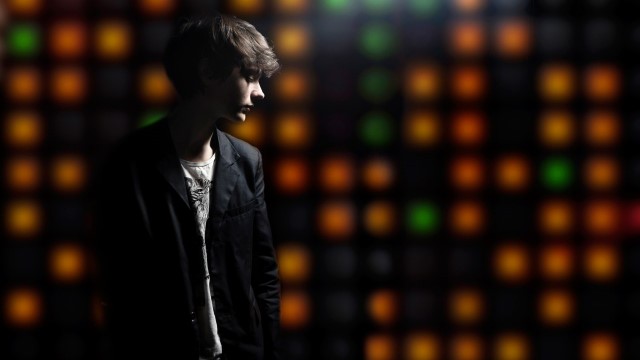