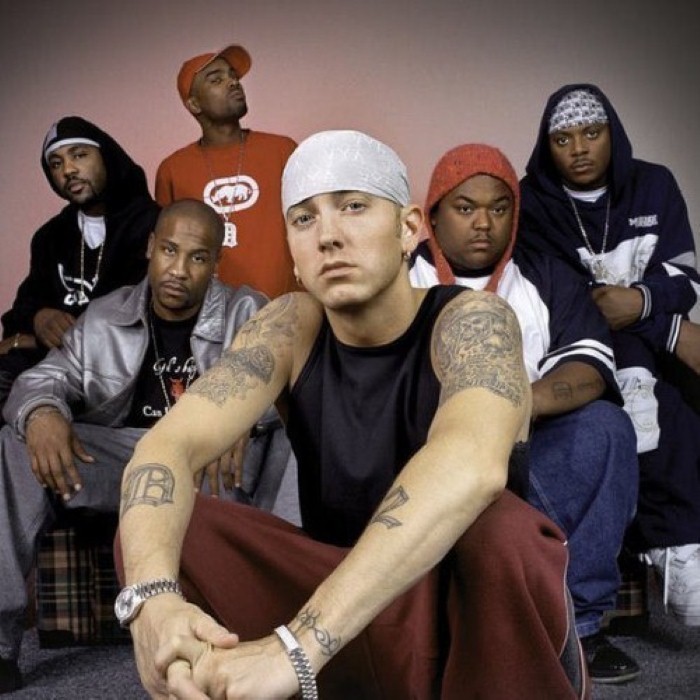 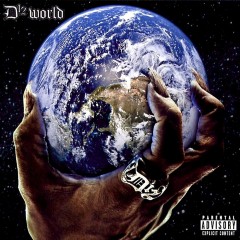 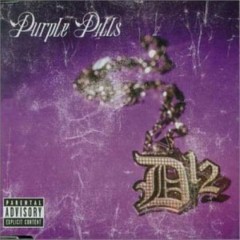 D12 (aka The Dirty Dozen and D-Twizzy) was initially formed in 1991 by Proof who invited local Detroit rappers such as Bizarre, Eminem and other members who would leave the crew before it achieved success including Eye Kyu, Killa Hawk and FUZZ. The group was a loose collective in the vein of Wu-Tang Clan. Several members began making names for themselves in hip hop during the late 1990s. Bizarre was named Inner City Entertainment’s “Flava of the Week”. He would also release an album entitled Attack Of The Weirdos and become a member of Tha Outsidaz with Eminem and Rah Digga. Proof won a freestyling competition run by The Source in 1998.

However, it was as a solo artist that D12 member Eminem found success. All of the members of D12 have aliases and Eminem chose Slim Shady as his. Eminem Was Formerly In A Group Called Soul Intent Along With Proof before leaving and forming with d12. They recorded an album called Infinite followed by an independent EP called The Slim Shady EP in 1997 that caught the attention of famed rap producer Dr. Dre and Interscope CEO Jimmy Iovine, and soon signed to Aftermath/Interscope, releasing his breakthrough album The Slim Shady LP in 1999 which went on to be certified 4x platinum in the U.S.

Eminem’s success persuaded Proof to establish D12 on a more permanent basis in early 1999. Bizarre, Eminem, Kon Artis, Bugz, and Swifty McVay were recruited to join the group. Kuniva and Kon Artis were previously part of Da Brigade. However, Bugz passed away in Detroit on May 21, 1999 because of a gun incident at a picnic that turned into a shooting death, leading to Kuniva proposing to take Bugz’s place. 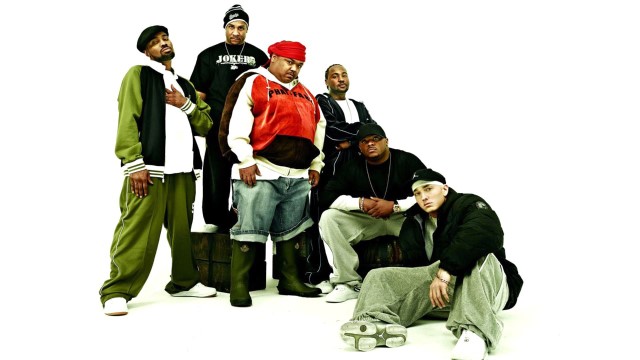