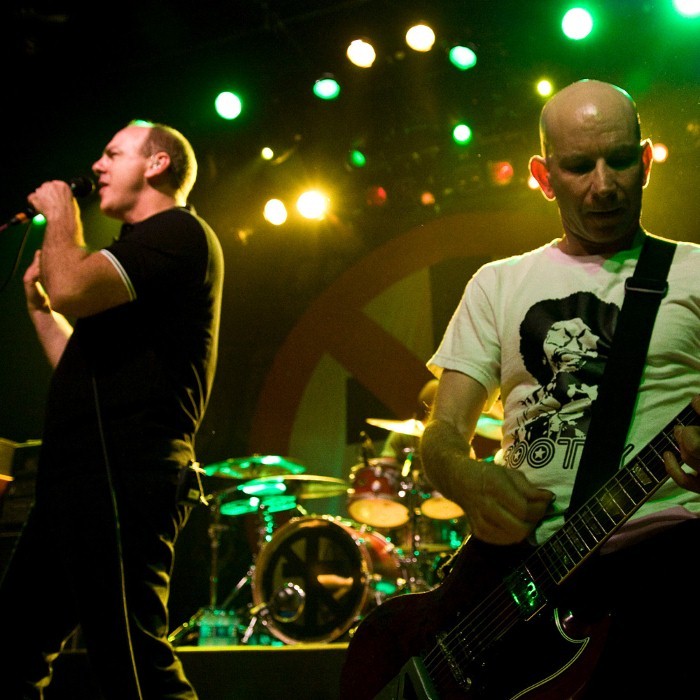 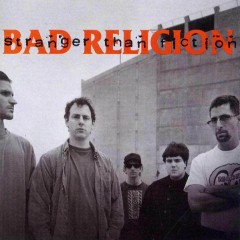 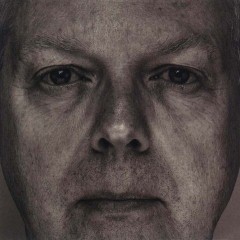 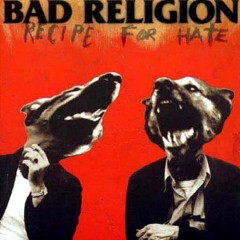 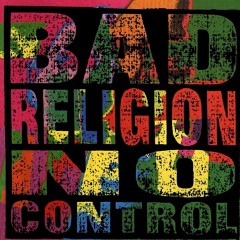 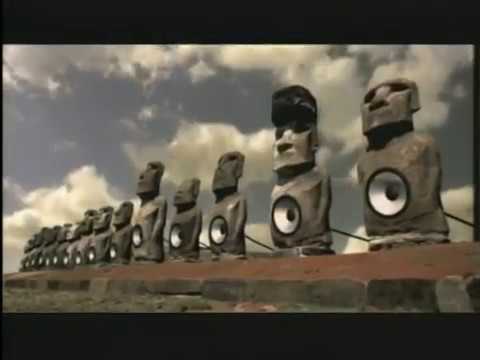 Bad Religion is a punk rock band that formed in Los Angeles in 1979. They are particularly known for their use of soaring 3-part vocal harmonies (which they refer to in their album liner notes as the "oozin' aahs"), guitar solos, sophisticated and intellectual lyrics, and political or religious commentary. Their lyrics often relate to matters of social responsibility. The band's lineup has changed several times over its lifespan, with lead vocalist Greg Graffin being the only continuous member. However, the band currently contains 3 of the 4 original members.

Bad Religion has released fifteen studio albums to date and is considered one of the most successful independent punk acts, selling over 5 million albums worldwide, and charting two singles on the Mainstream Rock charts and seven singles in the Top 40 of the Alternative Songs charts. The band has also enjoyed success outside of the United States; they had three charting singles in the U.K., while "21st Century (Digital Boy)" and "Punk Rock Song" charted in Sweden in 1995 and 1996, respectively. "Punk Rock Song" also charted in Finland and Germany.

The band's major influences stemmed from late 1970s punk acts like The Ramones, The Germs, Sex Pistols and The Clash, along with such early 1980s American hardcore bands as Black Flag, Circle Jerks and Minor Threat. Unlike many other hardcore bands of the era, they also acknowledged proto-punk bands like the New York Dolls and MC5. Even more unusual for a band of the scene that spawned them, they were also informed by such new wavers as Elvis Costello, The Jam and Nick Lowe, as well as authors like Jack Kerouac.

Greg Graffin called his influences "pop-sounding rock tunes that were not necessarily commercial." Brett Gurewitz acknowledges attempting to emulate Germs singer Darby Crash early on in Bad Religion's lyrical style. "He wrote some intelligent stuff, and didn't shy away from the vocabulary, which I thought was cool." In addition to their use of unusually sophisticated vocabulary for a punk band, Bad Religion is also known for their frequent use of vocal harmonies. They took their cues from The Adolescents, in the way that they used three-part harmonies. Bassist Jay Bentley says, "Seeing The Adolescents live, it was so brilliant. So, in a way, the Adolescents influenced us into saying we can do it, too, because look, they're doing it." 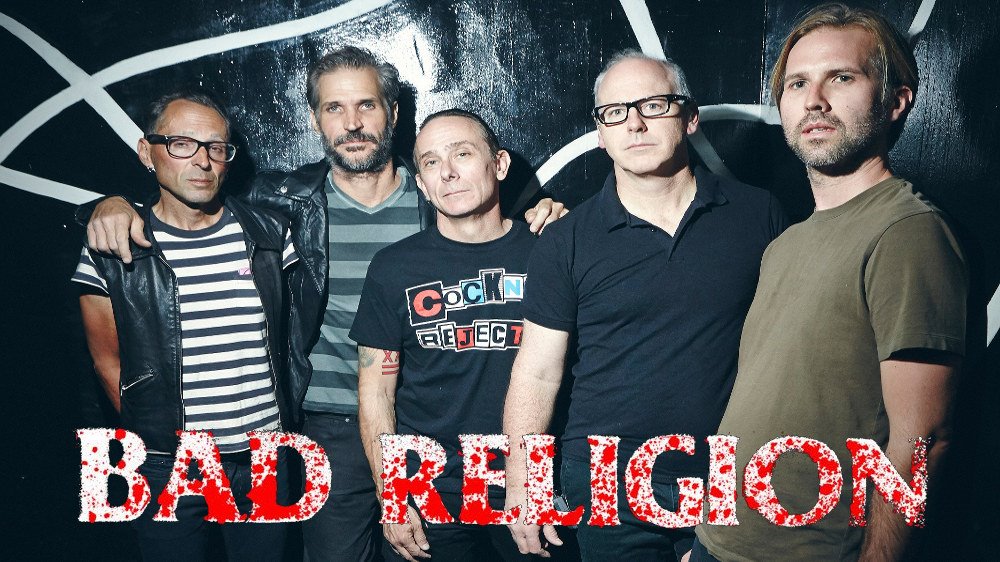 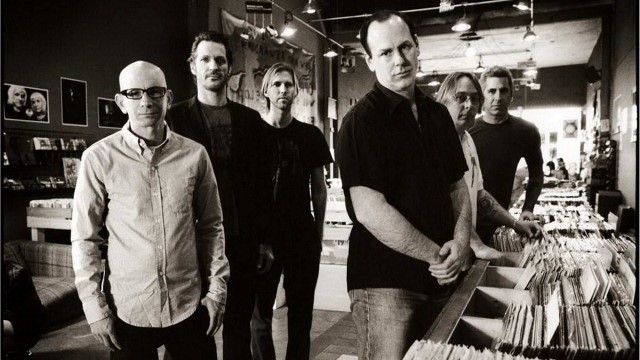 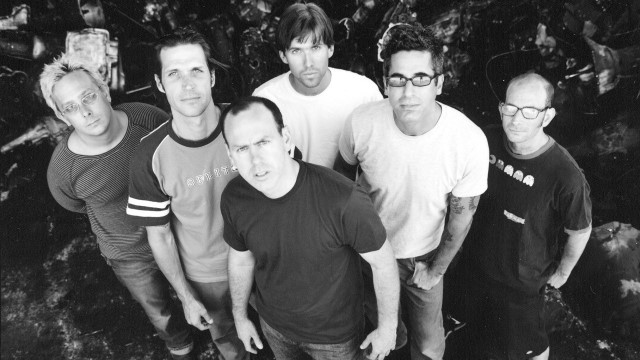 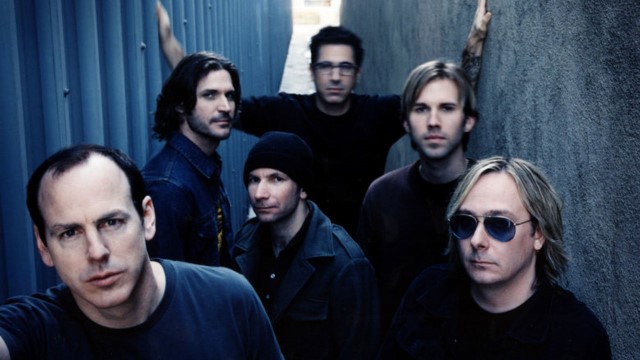