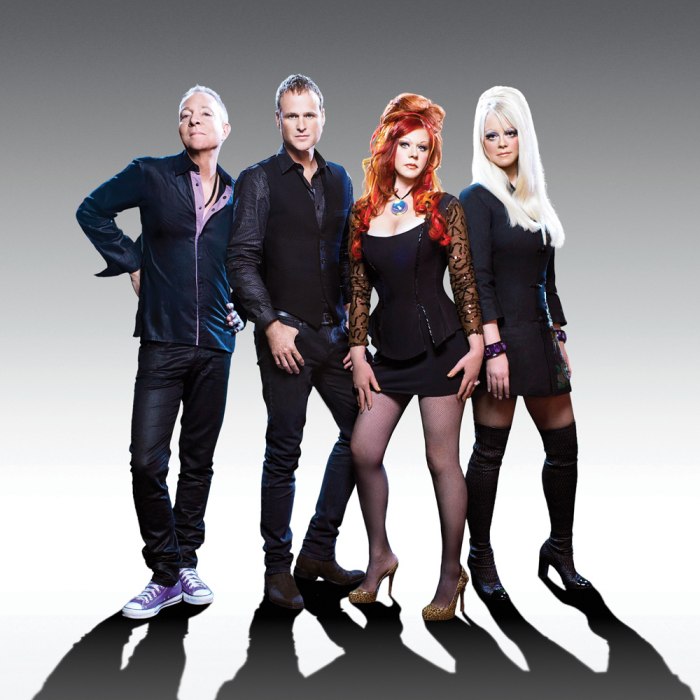 Alternate Name
The B-52

Rooted in New Wave and 1960s rock and roll, the group later covered many genres ranging from post-punk to pop rock. The "guy vs. gals" vocals of Schneider, Pierson, and Wilson, sometimes used in call and response style ("Strobe Light," "Private Idaho", and "Good Stuff"), are a trademark. Presenting themselves as a positive, enthusiastic, slightly oddball party band, the B-52s tell tall tales, glorify wild youth, and celebrate wild romance. The band name had long been "The B-52's", until 2008 when they dropped the apostrophe and are now "The B-52s" 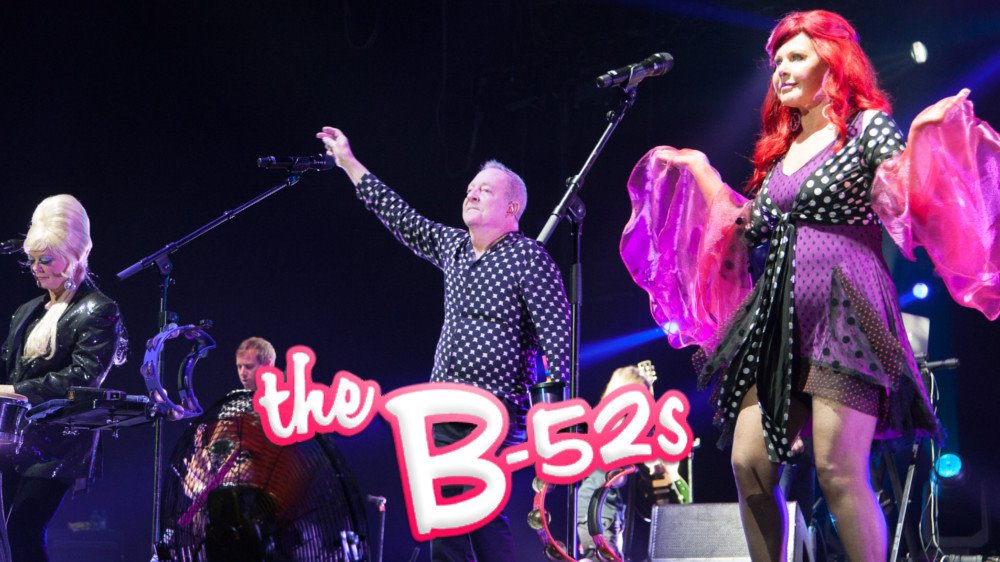 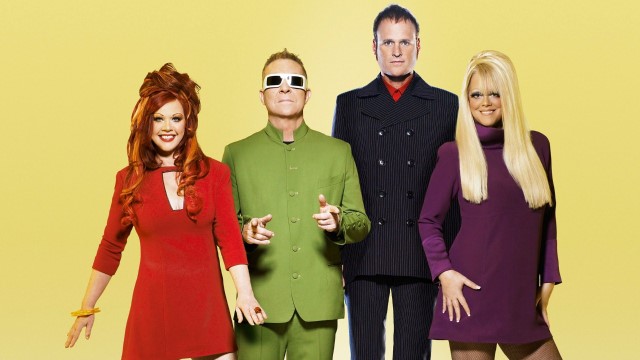 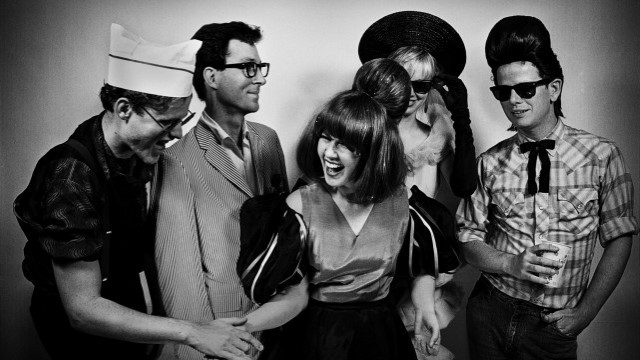 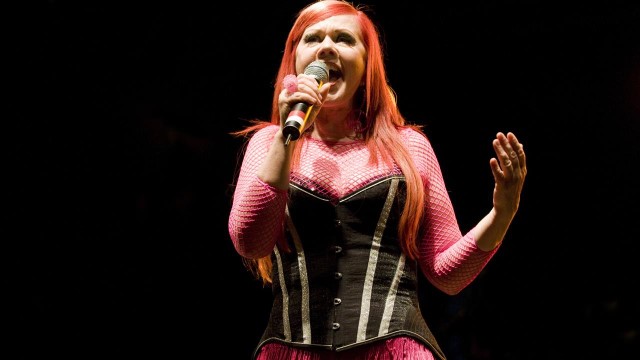 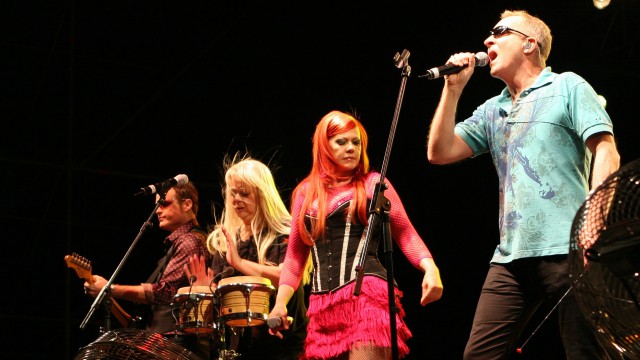