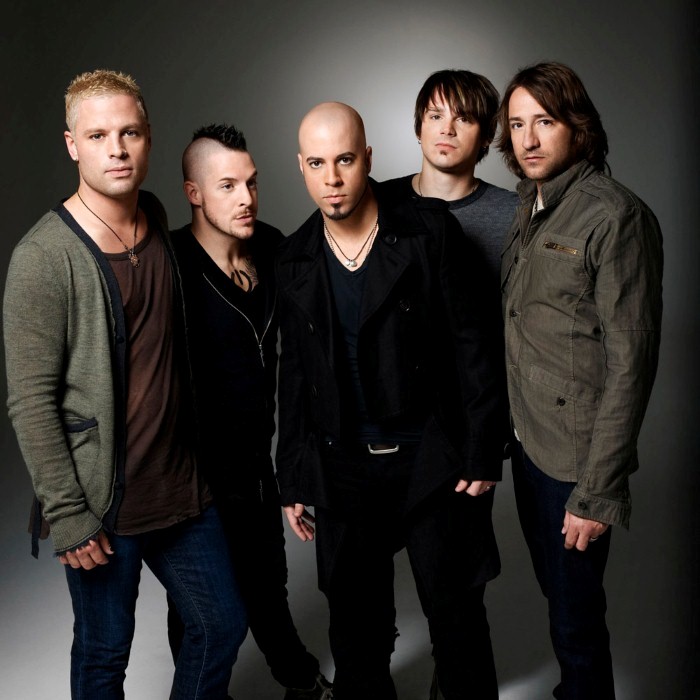 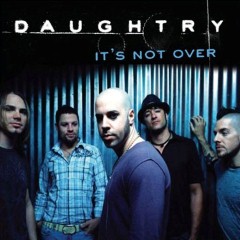 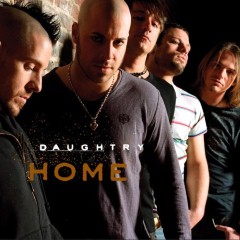 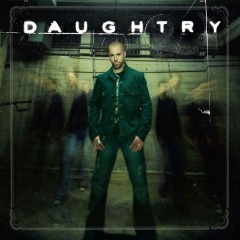 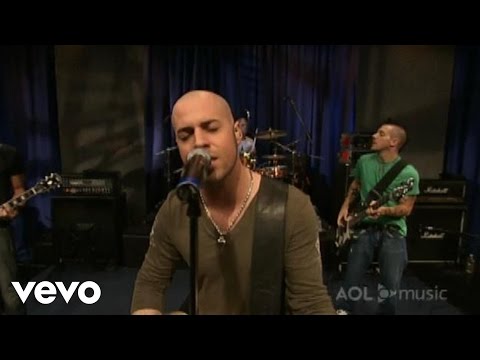 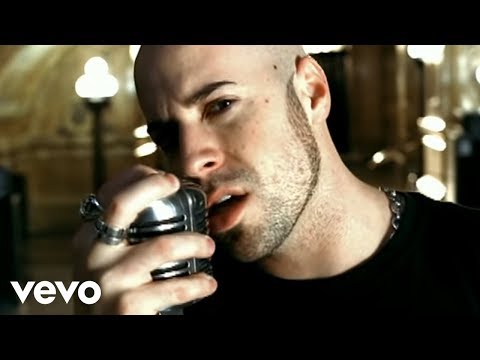 Daughtry is an American rock band from North Carolina, formed and fronted by American Idol season 5 finalist Chris Daughtry in 2006. Their self-titled debut album was released in 2006. The disc reached number one for two non-consecutive weeks on the Billboard Top 200, outsold Idol winner Taylor Hicks's debut album, sold more than four million copies and was named the number one selling album of 2007 by Billboard. Their album is also the fastest-selling debut rock album in Soundscan history. The first single from the album, "It's Not Over", was the eighth most played song across all formats on U.S. radio in 2007, and their second single from the album, "Home", was the tenth most played song in the U.S. of 2007. The band's second album, Leave This Town, was released in July 2009. The first single, "No Surprise," was released on May 5. "No Surprise" was written by Chris Daughtry with Nickelback's Chad Kroeger and The Click Five's Eric Dill. The band's third studio album, Break the Spell was released in November 2011. 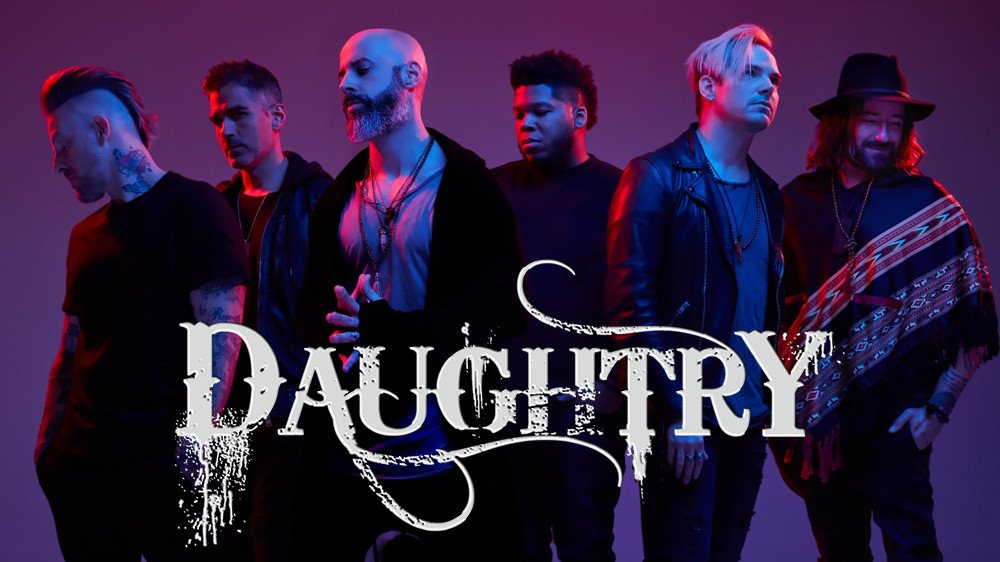 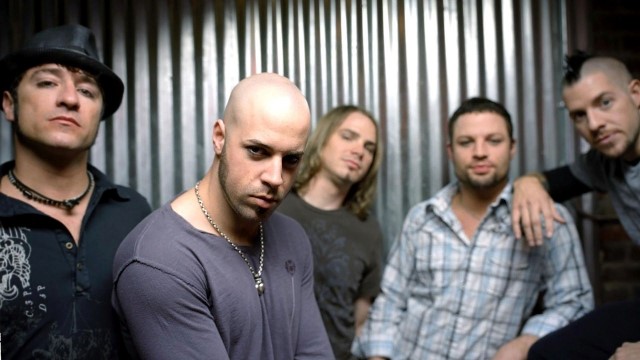 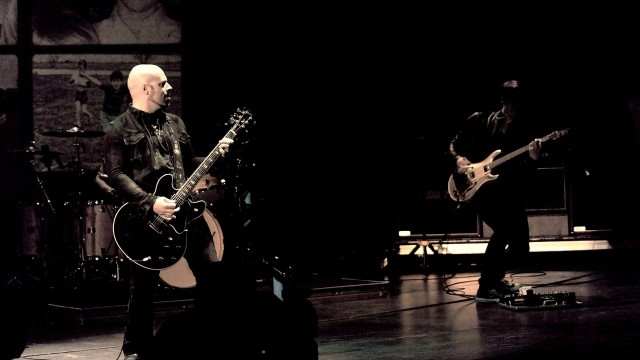 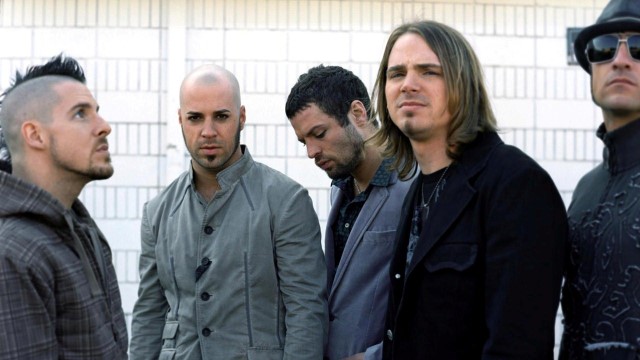 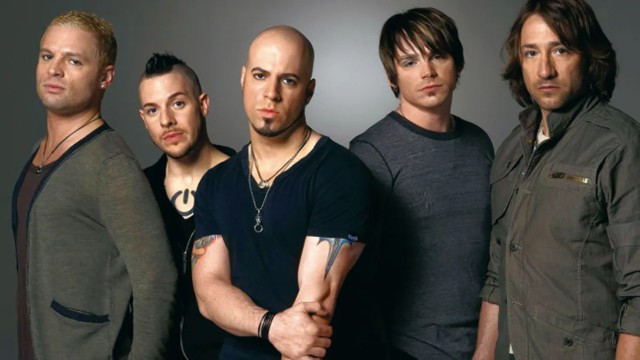