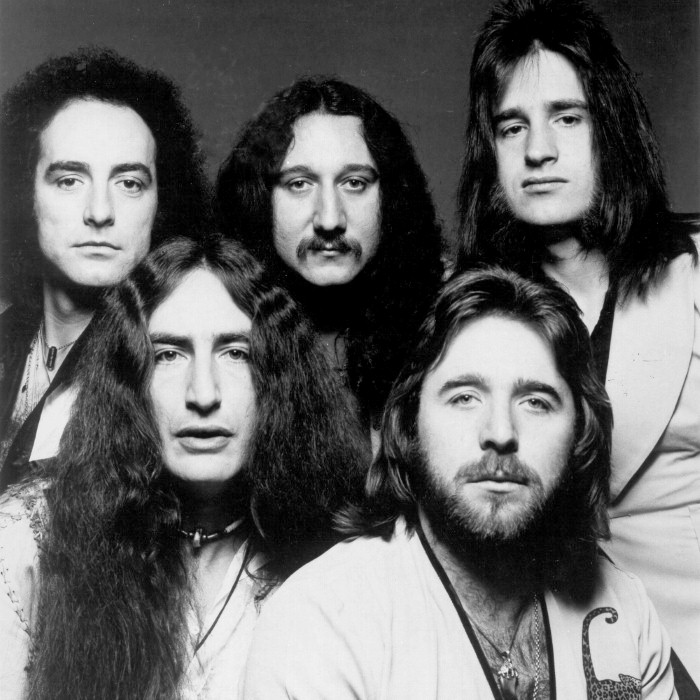 Uriah Heep are an English rock band formed in London in 1969 and are regarded as one of the seminal hard rock acts of the early 1970s. Uriah Heep's progressive/art rock/heavy metal fusion's distinctive features have always been massive keyboards sound, strong vocal harmonies and (in the early years) David Byron's operatic vocals. Twelve of the band's albums have made it to the UK Albums Chart (Return to Fantasy reached No. 7 in 1975) while of the fifteen Billboard 200 Uriah Heep albums Demons and Wizards was the most successful (#23, 1972). In the late 1970s the band had massive success in Germany, where the "Lady in Black" single was a big hit.

Uriah Heep's audience declined by the 1980s, to the point where they became essentially a cult band in the United Kingdom and United States. The band, though, maintains a significant following and performs at arena-sized venues in the Balkans, Germany, Japan, the Netherlands, Russia and Scandinavia. They have sold over 30 million albums worldwide with over 4 million sales in the U.S.A. 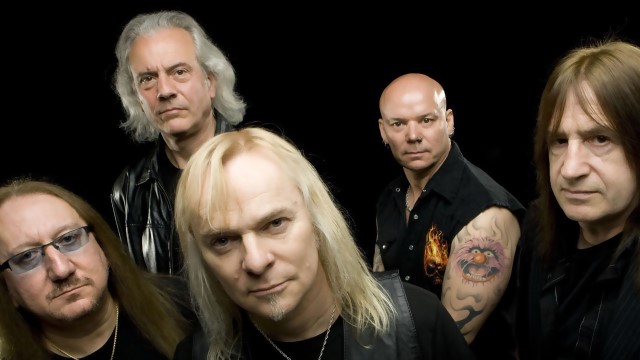 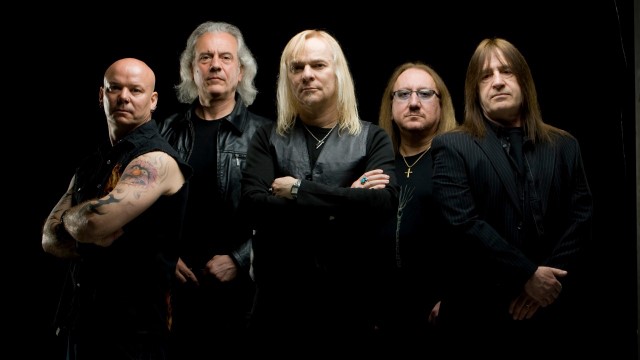