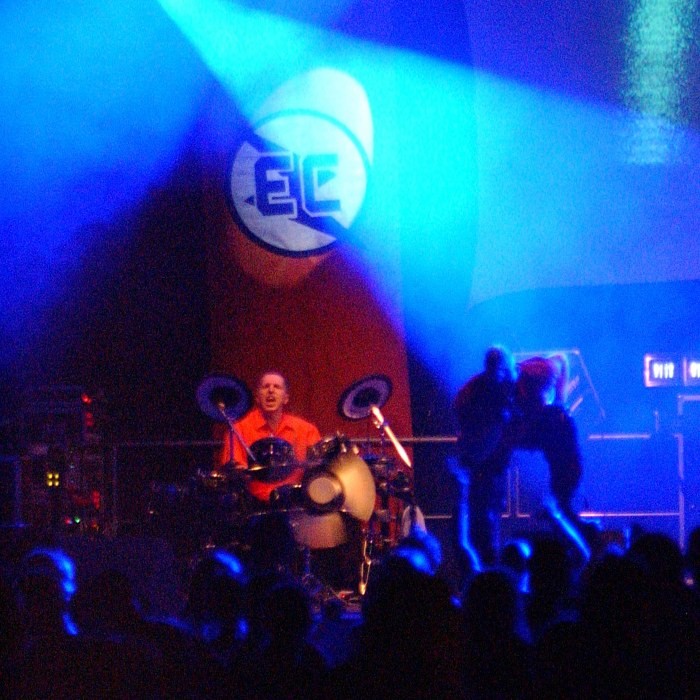 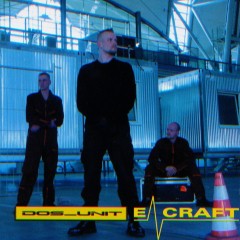 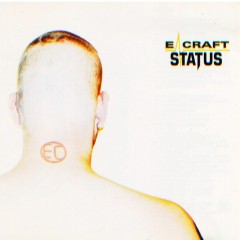 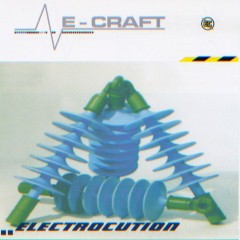 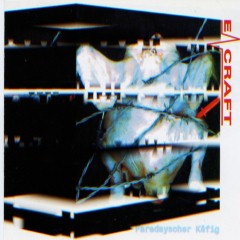 E-Craft is an ebm / aggrotech / electro-industrial band that was formed in (East) Germany in 1996. E-Craft are one of the most famous (East) German EBM bands and have been representing the original electronic genre internationally for nearly 15 years. Over the years they have developed their own style of EBM - brutally forceful sequences, tough lashing sound waves, grinding modulation, noise-art and lasting melodies that form a perfect combination and highlight the beauty of synthetic sounds. The band has undergone several lineup changes over the years and is currently composed of founder Guido Henning (Vocals , lyrics & programming), 2003 addition Jan Abraham as "2nd Front Man" (Vocals & programming) and 2010 addition Steffen Bennewitz as their live drummer. In recent years, E-Craft have managed to build up a broad international fan base by focusing on their special strengths, i.e. live performances. In addition to a UK tour and gigs in Scandinavia, Belgium, France and Mexico, E-Craft have been on several major tours in the USA - the last of which included 35 venues. No other German electro or gothic band has toured America so extensively. They are represented in Europe by the electricBlue record label, a sub-label of Ausfahrt. In Russia they are represented by Gravitator Records.