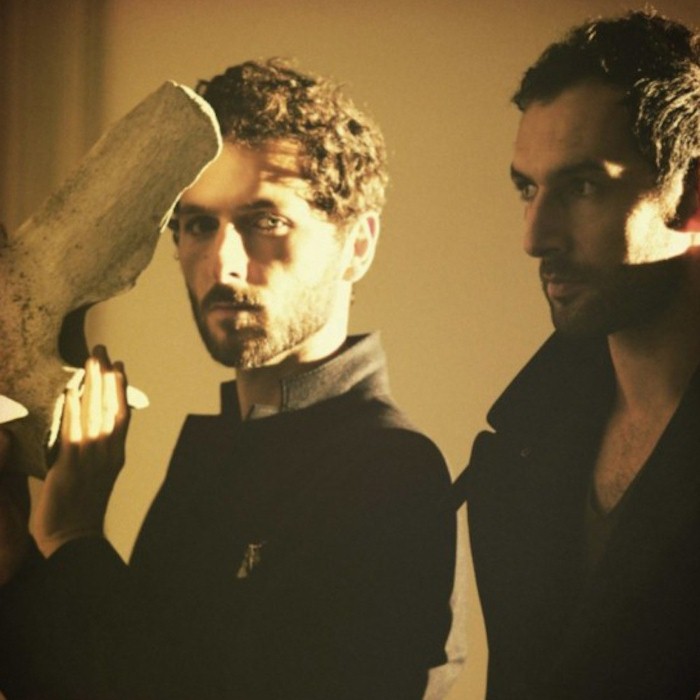 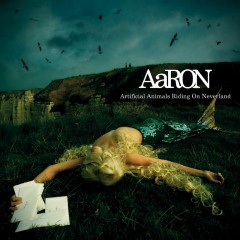 AaRON (Artificial Animals Riding On Neverland) is a French pop rock musical duo, consisting of Simon Buret and Olivier Coursier. Their debut album Artificial Animals Riding On Neverland was released in 2007 and made them popular in France and Europe. Their first tour of Europe was carried out in 2007 between March 14 and November 28, including dates in (Spain, Switzerland, Belgium, Austria, Luxembourg). The second album, Birds in the Storm, was released in May, 2010. 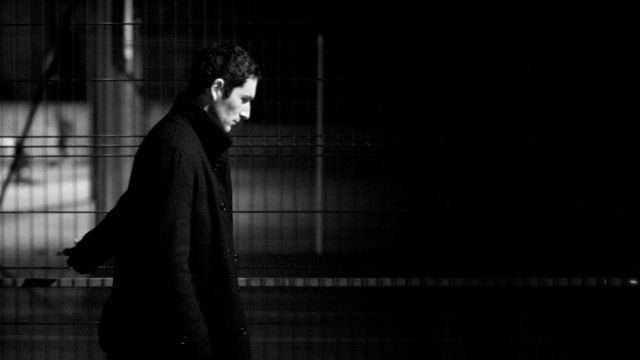 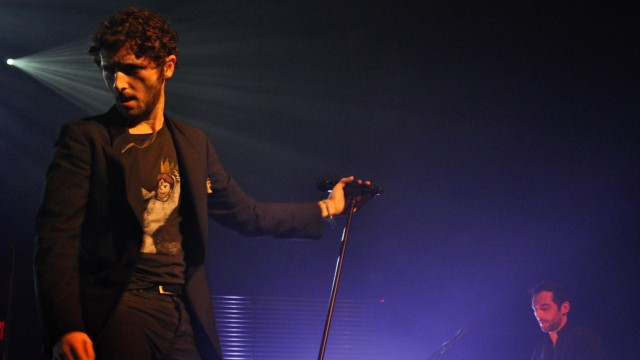