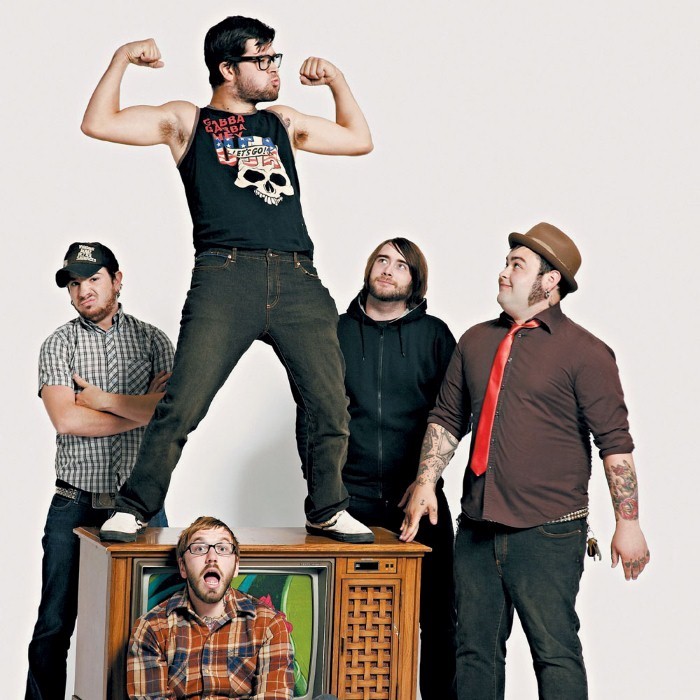 Alexisonfire - This Could Be Anywhere in the World
3 x

They describe their music as "the sound of two Catholic high-school girls in mid-knife-fight" (a reference to their song "A Dagger Through the Heart of St. Angeles", also the inspiration for their debut album cover art). When the band came out of the underground like an "utterly captivating car-accident-in-progress" in late 2001, it was enough to impress critics as well as earning their self-titled debut album a gold certification in Canada.

The band has released three subsequent successful studio albums: Watch Out! in 2004, Crisis in 2006, and Old Crows/Young Cardinals in 2009, each achieving platinum certification in their native country. Plus three special edition live albums from Manchester Academy, Birmingham Academy, and Brixton Academy.

In August 2011, George posted a message to fans on the band's official website stating that with the departure of two members, Alexisonfire would issue several special releases and complete a Canadian farewell tour before parting ways. 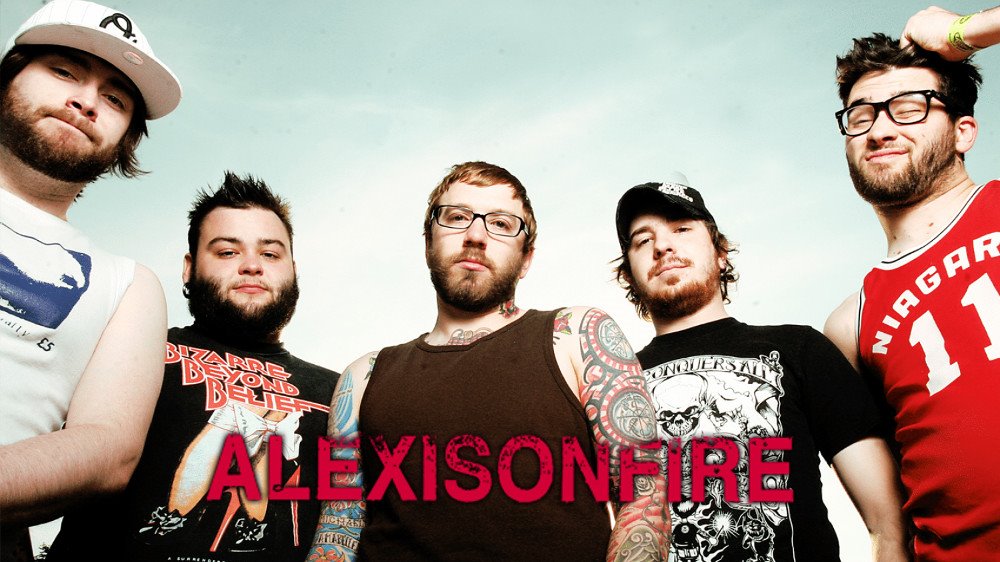 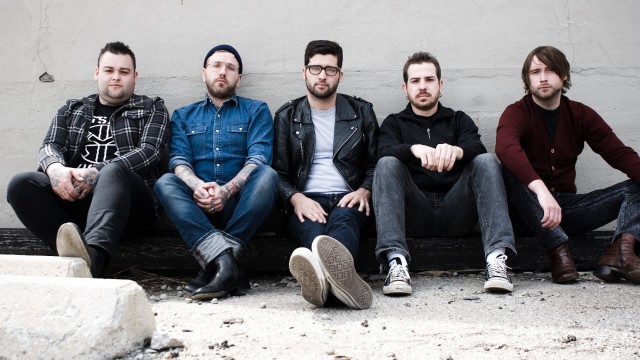 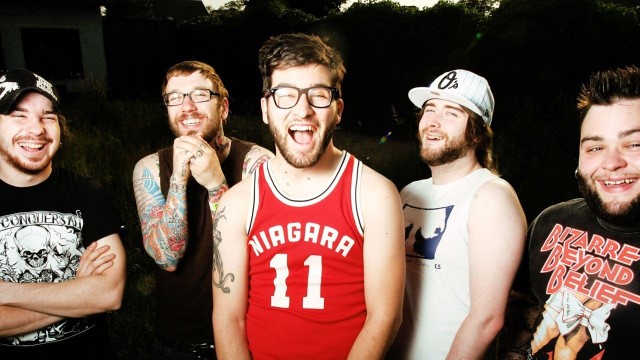 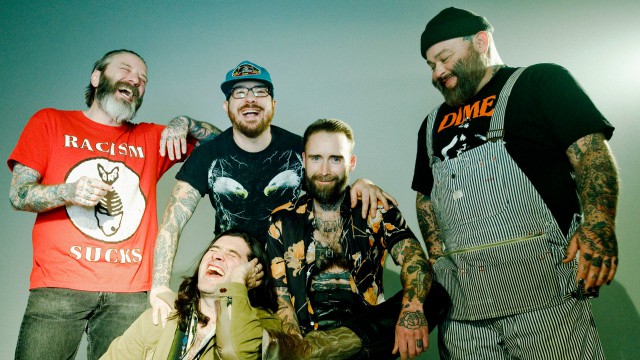 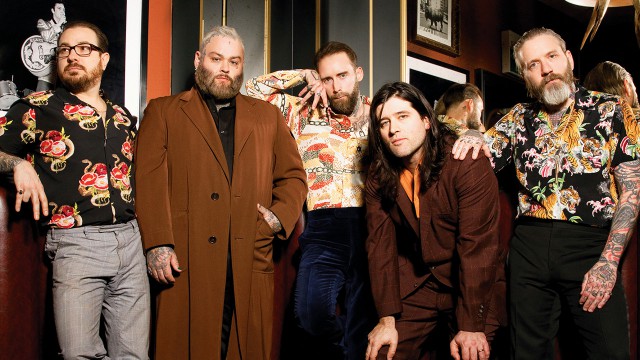