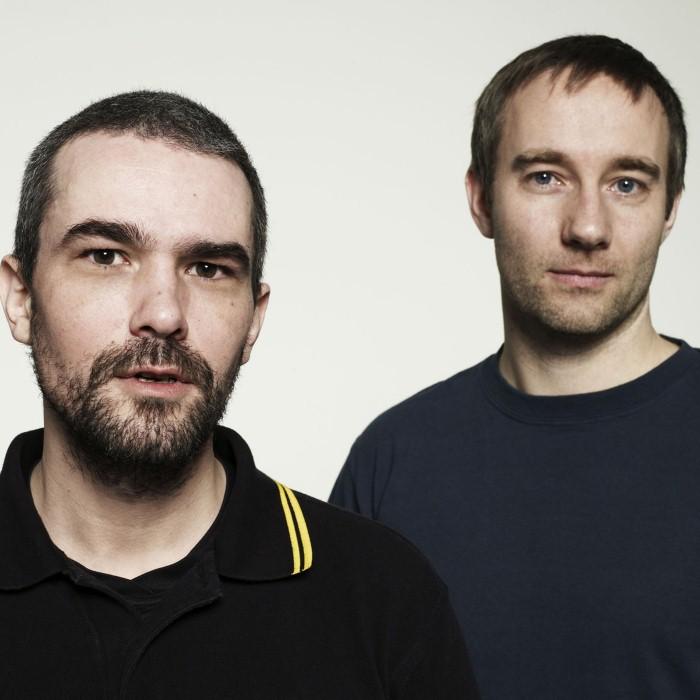 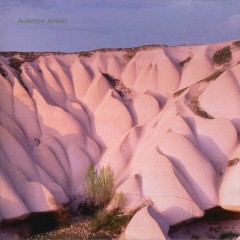 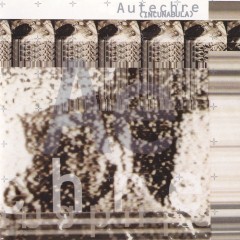 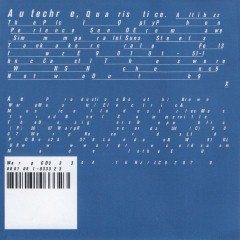 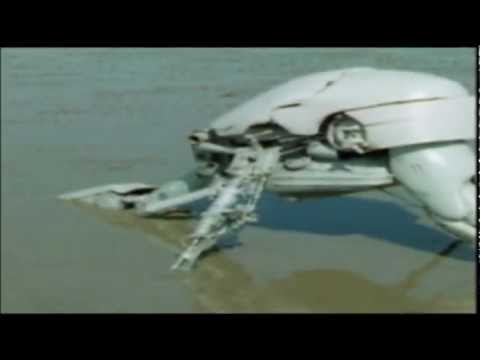 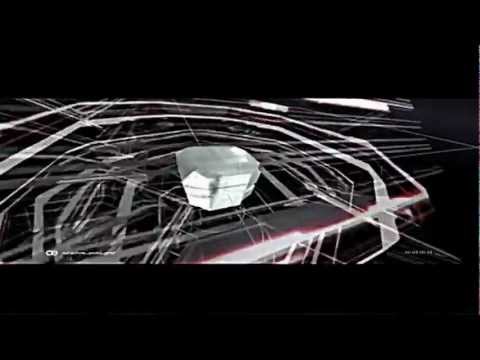 Autechre are an English electronic music duo consisting of Rob Brown and Sean Booth, both natives of Rochdale, Greater Manchester. Formed in 1987, they are one of the most prominent acts signed to Warp Records, a label known for its pioneering electronic music and through which all Autechre albums have been released.
While heavily associated with IDM (intelligent dance music), Booth and Brown are ambivalent to relating their sound to established genres. Their music has exhibited a gradual shift in aesthetic throughout their career, from their earlier work with clear roots in techno, electro and hip hop to later albums that are often considered experimental in nature, featuring complex patterns of rhythm and subdued melodies. Move of Ten, their most recent EP, was released in 2010.
Autechre have also recorded under various pseudonyms. One of the duo's earliest recordings was a 12" under the alias Lego Feet, released in 1991 on Skam Records. The majority of releases by the mysterious "umbrella project" Gescom, most of them on Skam, have been attributed to Booth and Brown, among other artists. 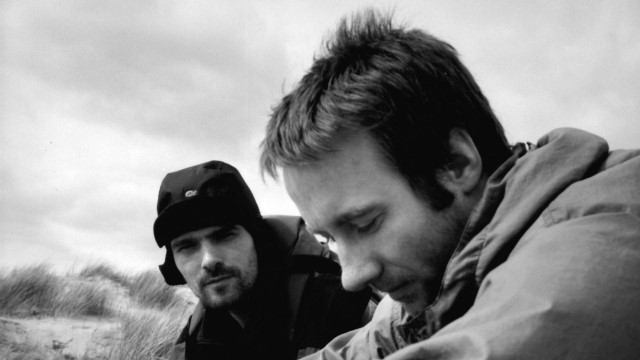 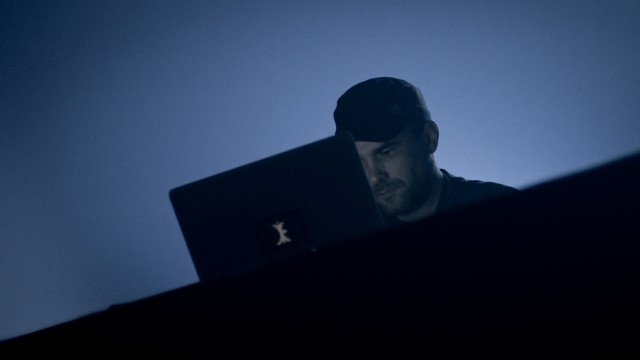 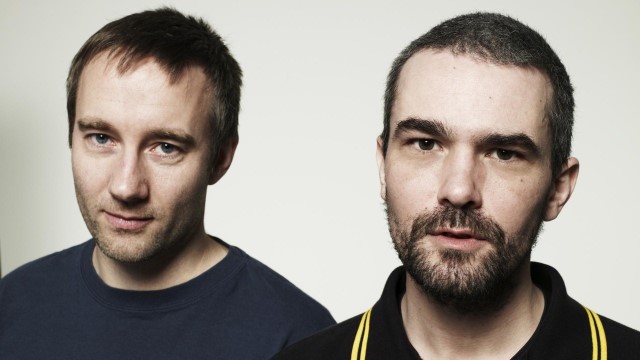