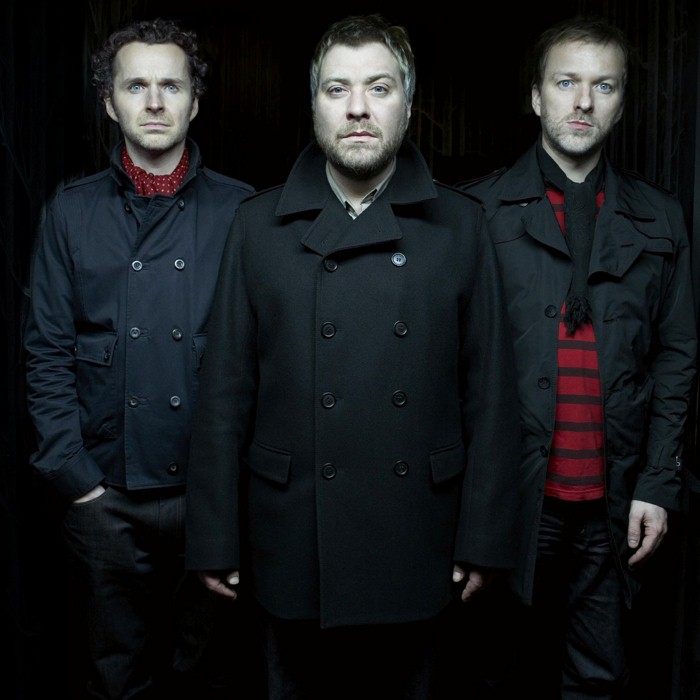 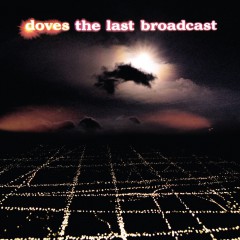 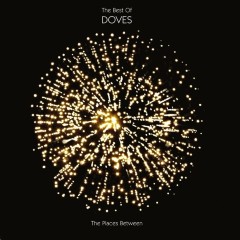 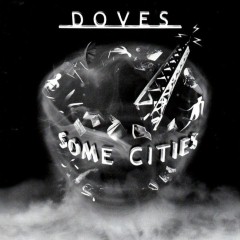 Doves are an English indie rock band, originating from Wilmslow, Cheshire. The band comprises twin brothers Jez Williams (guitar, vocals) and Andy Williams (drums, vocals), and Jimi Goodwin (bass, vocals, guitar). The members started working seriously together after meeting at The Haçienda in Manchester. Doves' unofficial fourth member is Martin Rebelski, who plays keyboards. To date, the band has released four critically acclaimed and commercially successful studio albums, and their first career-spanning compilation album The Places Between: The Best of Doves was released in April 2010.

The formation of Doves can be traced back to when the Williams brothers and Goodwin met at Wilmslow High School at age 15. At the time, Jimi Goodwin was playing lead guitar in a band called The Risk; the other members were Joe Roberts (vocals and Rhodes keyboard), Steve Green (rhythm guitar), Dermot Ahern (bass guitar), Jimi's cousin Pat Goodwin (drums; after Simon Pitt, the original drummer, left the band) and managed by Tim Mulryan, who was said to have also managed the infamous "Macc Lads." The Risk used to practice at Handforth Youth Club and met with some moderate success, mainly playing in Manchester pubs and at The Gallery (Peter Street), The Boardwalk (Little Peter Street), and The International (Anson Road in Rusholme). They also played at The Tunnel Club, Greenwich and at SoapAid. A 5-song demo entitled Take Five was recorded at Spirit studios in Manchester.

Meanwhile, back in 1981, Andy and Jez Williams formed a band with schoolmate and bass player Tim Whiteley, recording and gigging from the age of 12 onwards. Various line-ups followed, as well as a brief TV appearance in 1986. Then, in 1988, Jez Williams and Whiteley became members of Metro Trinity, a Manchester indie band, with Jonny Male (latterly of Republica), and released a Debris flexi disc (Manchester indie fanzine) with the Inspiral Carpets. Managed by Warwick Embery, Donavan and the Bay City Rover's manager, Metro Trinity played a number of gigs including The Boardwalk and The Haçienda. They also released an EP called Die Young on Cafeteria Records, whose cover accidentally read "Die Yoing" by mistake, which was recorded in Brixton with drummer Colin Rocks, who was eventually replaced by Andy Williams due to Rocks' other commitments. Jimi Goodwin, Joe Roberts and Whiteley also played together in another band until Joe Roberts signed to London Records.

After meeting again at The Haçienda in 1989, the Williams brothers and Jimi Goodwin formed Sub Sub, releasing their first single "Space Face" in 1991, and then in 1993 they released "Ain't No Love (Ain't No Use)," which reached No. 3 in the UK Singles Chart. On the Williams twins' birthday in February 1996, the band's Ancoats studio caught fire and burned down, leading the band members to abandon their previous dance-oriented style and start afresh as alternative rock band Doves in 1998.

Of the threesome's change of direction, Jez Williams has said: "We were faced with a really black and white decision: throw the towel in or carry on. And if you're going to carry on, you've got to put everything into it to justify it, because before that you've lost everything. That was quite a liberating feeling, actually." 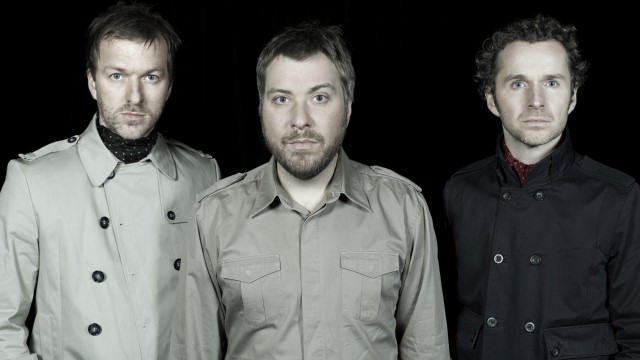 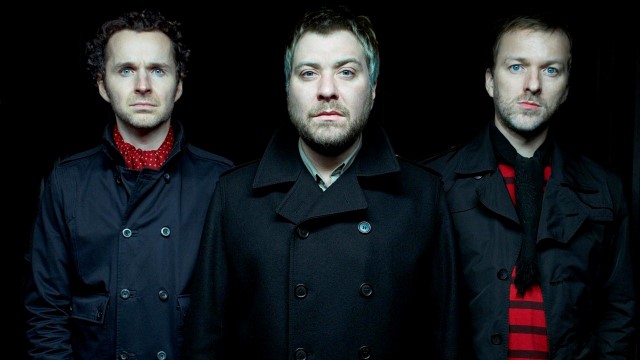 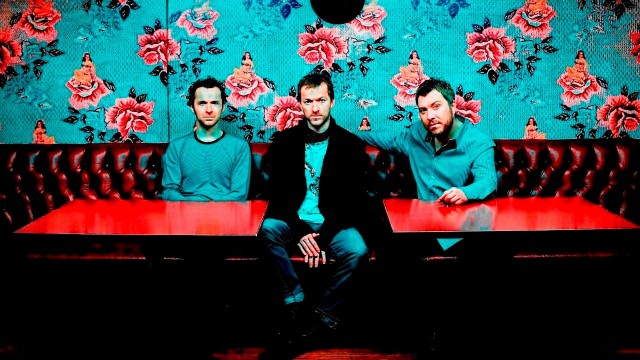 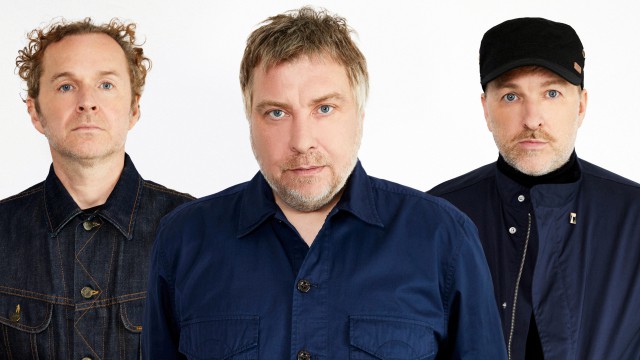