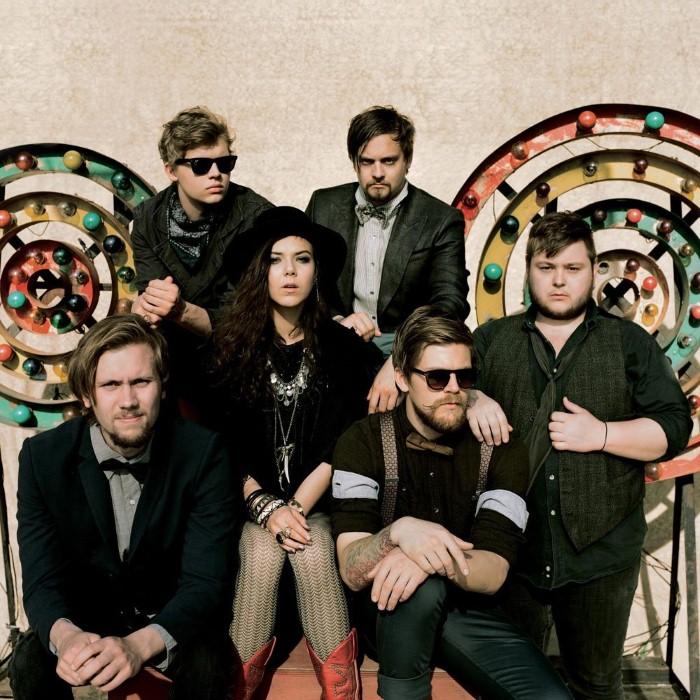 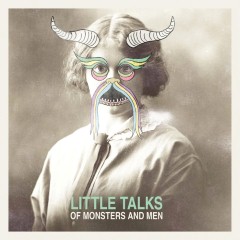 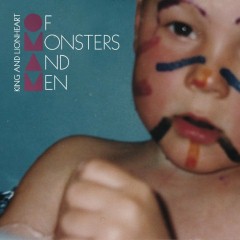 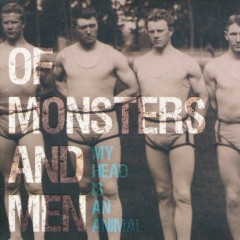 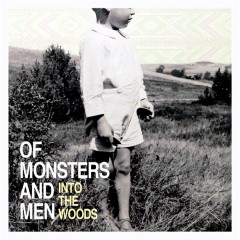 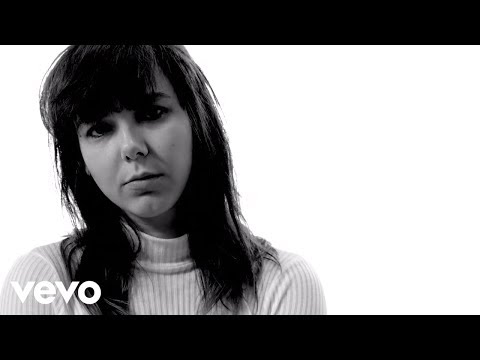 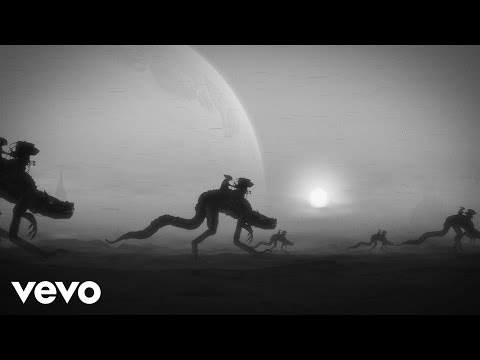 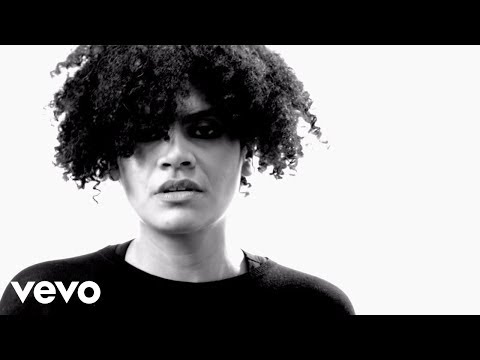 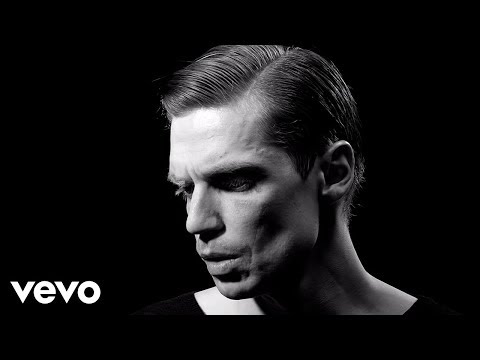 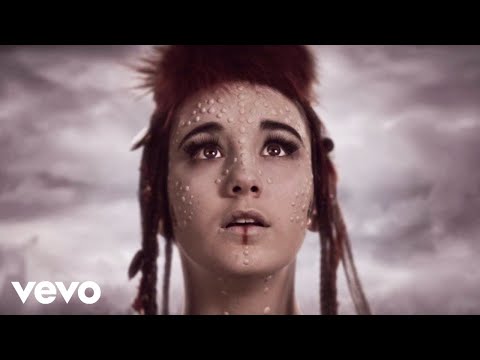 Of Monsters and Men is a five-piece indie folk/indie pop band from Iceland, formed in 2010. The members are co-singer/guitarist Nanna Bryndís Hilmarsdóttir, co-singer/guitarist Ragnar "Raggi" Þórhallsson, guitarist Brynjar Leifsson, drummer Arnar Rósenkranz Hilmarsson,and bassist Kristján Páll Kristjánsson. The band won the Músíktilraunir in 2010, an annual battle of the bands competition in Iceland. In 2011, Of Monsters and Men released an EP entitled Into the Woods. The band's debut album My Head Is an Animal (2011), peaked at No. 6 on the US Billboard 200 album chart and also reached European charts. Its lead single "Little Talks" was an international success, reaching the Top 20 in over five countries and No. 1 on US Alternative Songs.
Of Monsters and Men is a winner of the 2013 European Border Breakers Awards. The European Border Breakers Awards honour the best new music acts in Europe. The award ceremony takes place at the Eurosonic Noorderslag music festival in Groningen (NL).
Their musical style has been frequently compared to indie groups like Arcade Fire, Mumford & Sons, and Edward Sharpe and the Magnetic Zeros. 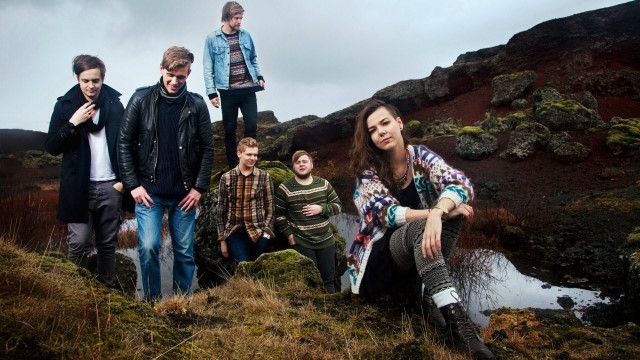 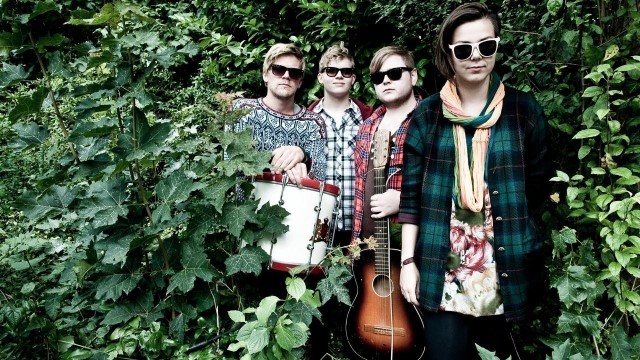 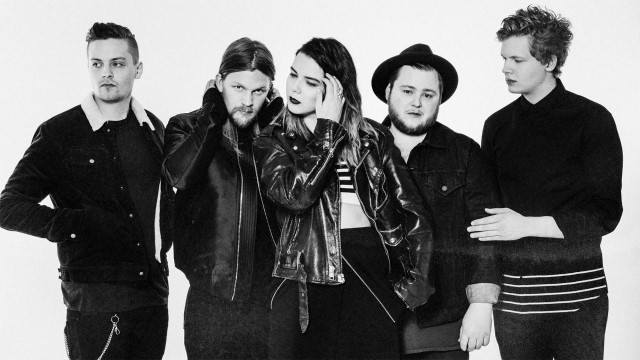