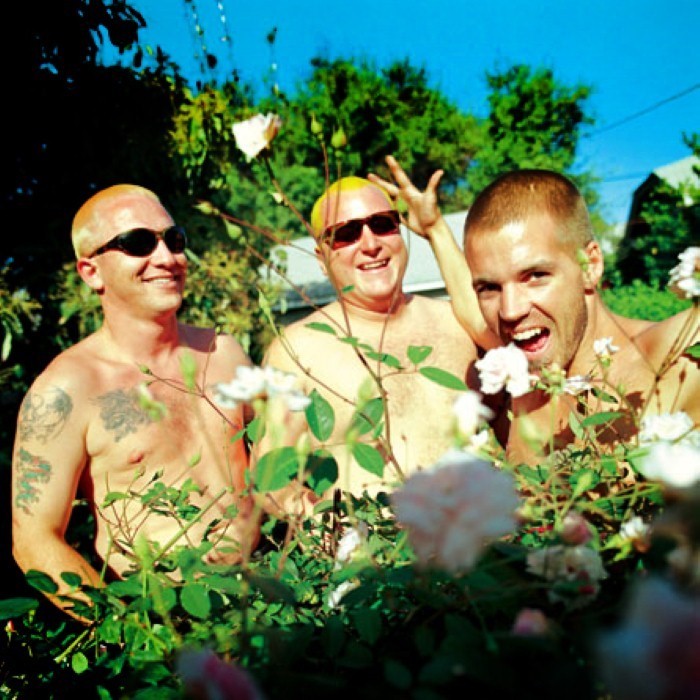 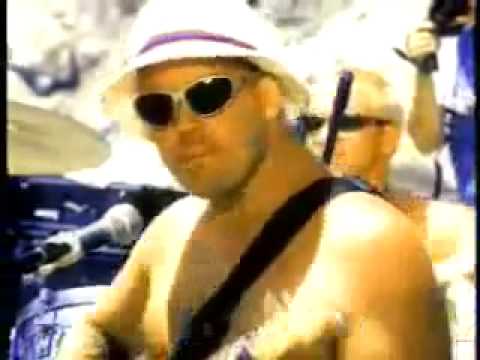 Sublime was an American ska punk band from Long Beach, California, formed in 1988. The band's line-up, unchanged until their breakup, consisted of Bradley Nowell (vocals and guitar), Eric Wilson (bass guitar) and Bud Gaugh (drums and percussion). Michael 'Miguel' Happoldt also contributed on a few Sublime songs, such as "New Thrash." Lou Dog, Nowell's dalmatian, was the mascot of the band. Nowell died of a heroin overdose in 1996 and Sublime immediately split up.

Sublime released three studio albums, one live album, five compilation albums (one of which also contains never-before released material), three EPs and one box set. Although their first two albums-40 Oz. to Freedom (1992) and Robbin' the Hood (1994)-were quite popular in the United States, Sublime did not experience major commercial success until 1996 with their self-titled third album, released shortly after Nowell's death, which peaked at number 13 on the Billboard 200, and spawned the single "What I Got", which remains the band's only number one hit single (on the Billboard Alternative Songs chart) in their musical career. The self-titled album is now considered a classic ska/punk/root reggae album with hip hop influences by fans and critics. As of 2009, the band has sold over 17 million albums worldwide, including about 10 million in the U.S. alone. The band has been credited, for reviving mainstream interest in punk rock in the United States during the mid-1990s.

In 2009, the surviving members decided to reform the band with Rome Ramirez to bring back the band with a similar vocality that they had with Bradley. However, not long after performing at Cypress Hill's Smokeout Festival, a Los Angeles judge banned the new lineup from using the Sublime name. This was because Nowell had owned rights to the Sublime name, and as a result, they were not allowed to use it without approval and permission from his estate. In January 2010, the lawsuit was settled and the new lineup now performs together as Sublime with Rome, who released their debut album Yours Truly on July 12, 2011. On December 10, 2011, just before playing at the annual KROQ Almost Acoustic Christmas, Bud Gaugh announced that it would be his last show with Sublime With Rome. 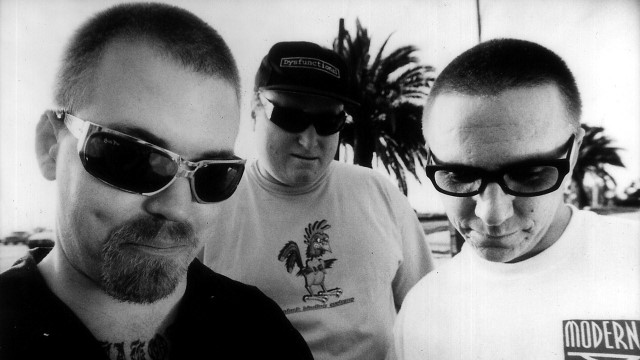 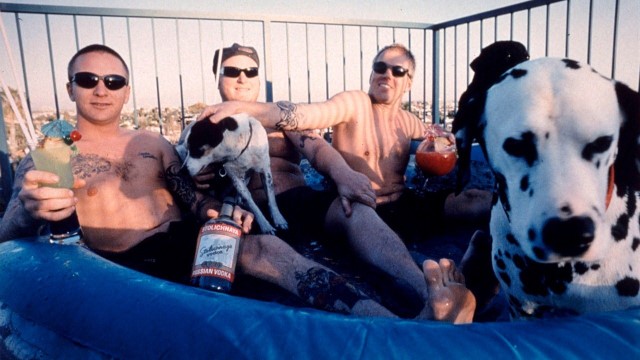 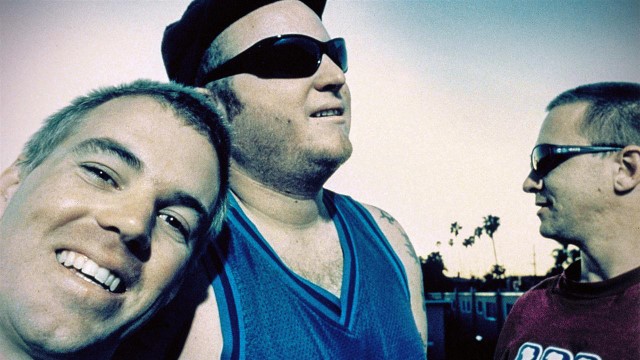