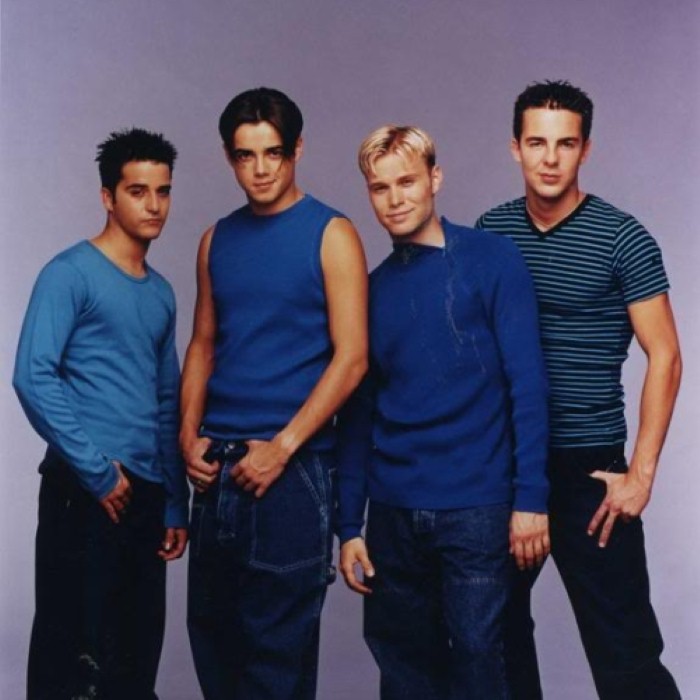 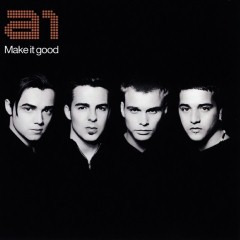 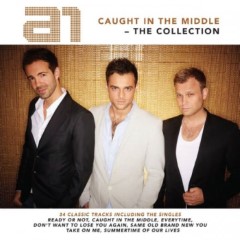 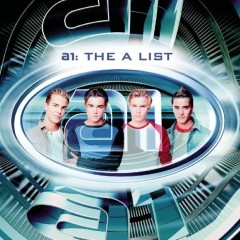 A1 is a British-Norwegian pop group. They were originally made up of Christian Ingebrigtsen, Mark Read, Ben Adams and Paul Marazzi. Their first single, "Be the First to Believe", entered the UK singles chart at #6 in mid 1999. They achieved success in the UK and other parts of the world in the late 1990s and early 2000s. In the UK charts, they scored two No.1s and eight top 10 hits. Adding to this, they also won a BRIT Award for "British Breakthrough Act" in 2001. They were managed by band manager Tim Byrne, who also formed Steps. A1 came to an end in 2002 when member Marazzi left and the band subsequently decided to split.

In December 2009, Ingebrigtsen, Read and Adams reformed A1, without Marazzi, for a series of concerts at the Christiania Theatre in Oslo. Since their comeback, they have released a number of new singles as well as their fourth studio album, Waiting for Daylight, in 2010. The band have sold 3 million records worldwide. 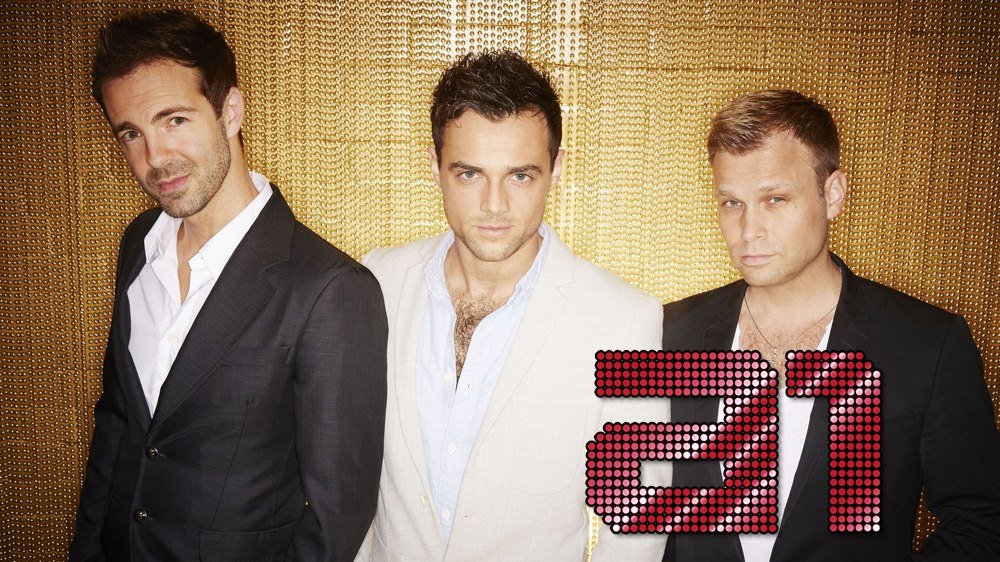 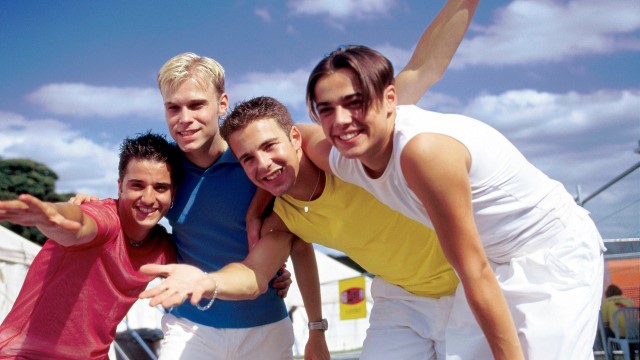