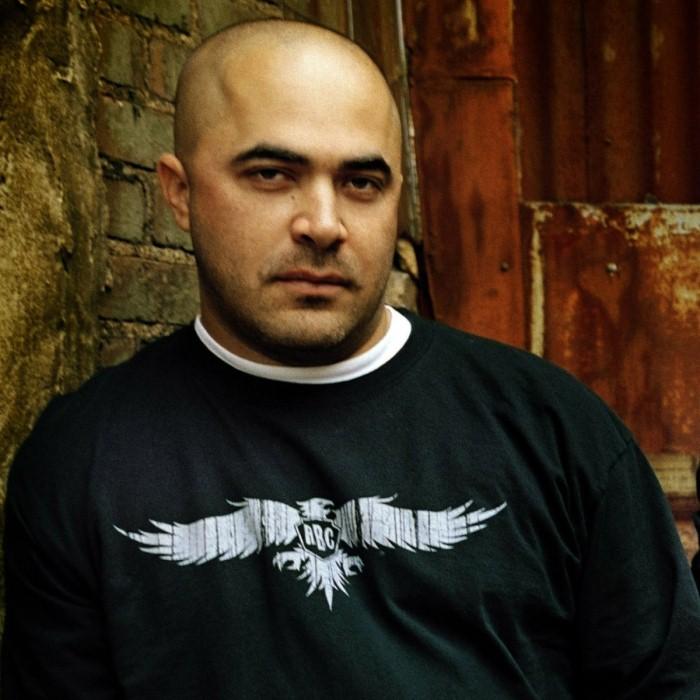 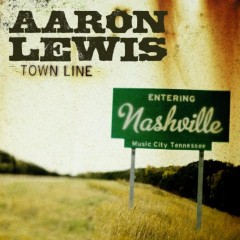 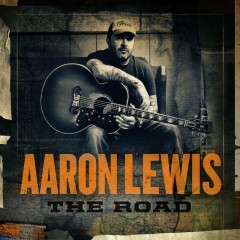 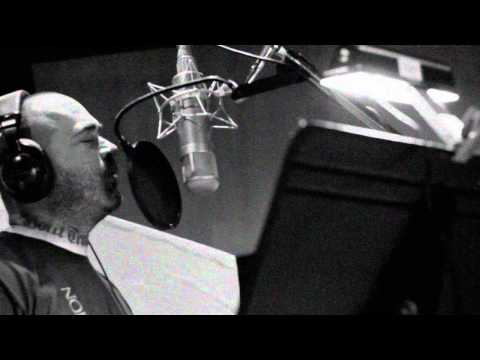 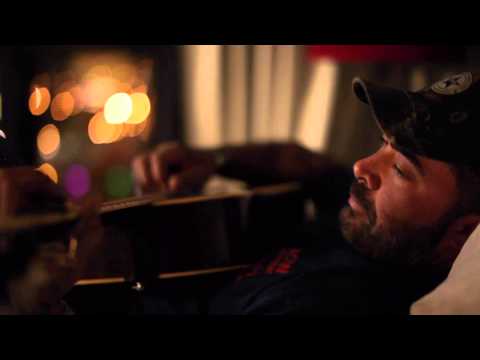 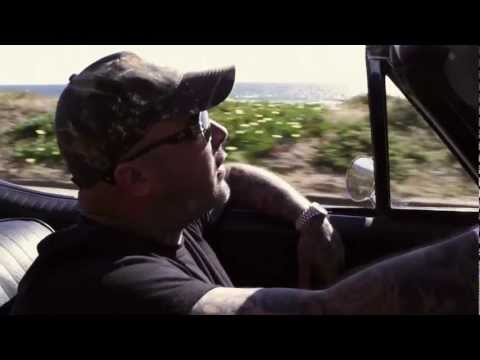 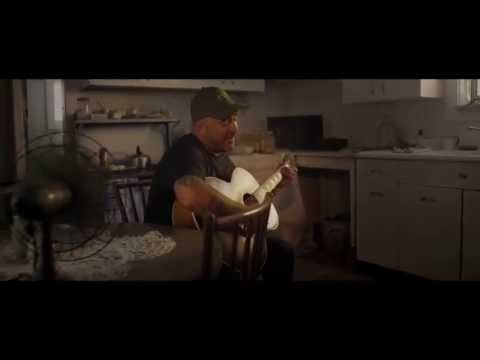 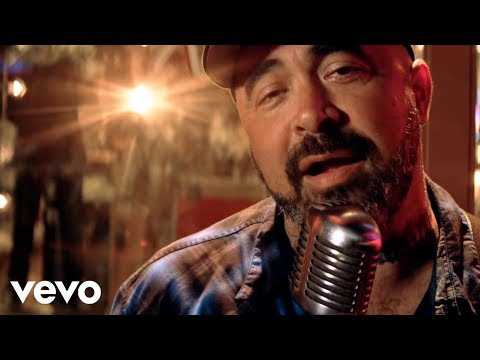 Aaron Lewis, (born April 13, 1972), is the lead vocalist, rhythm guitarist, and founding member of the rock group Staind, with whom he has released seven studio albums. He has since ventured into country music with his debut solo album, Town Line. The EP was released on March 1, 2011 on Stroudavarious Records. Lewis' first full-length solo release, The Road, will be released by Blaster Records on September 11, 2012.

Lewis grew up, largely, in Longmeadow, Massachusetts, then moved to the Forest Park section of nearby Springfield from 8th grade through high school. His mother is Jewish with origins in Russia, Poland and Germany and his father is Catholic of Italian, Welsh and English origin. Lewis attended Hebrew school in his youth. His hobbies include fishing, playing golf, riding his motorcycle and dirt bike, and hunting. He has worked in landscaping, cleaned hotel rooms, and played solo acoustic sets in bars, pool halls, restaurants and coffeehouses. 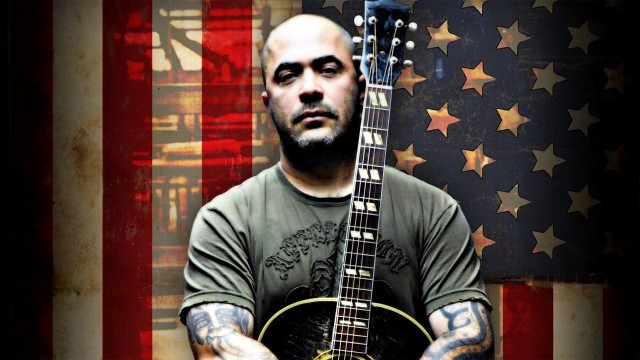 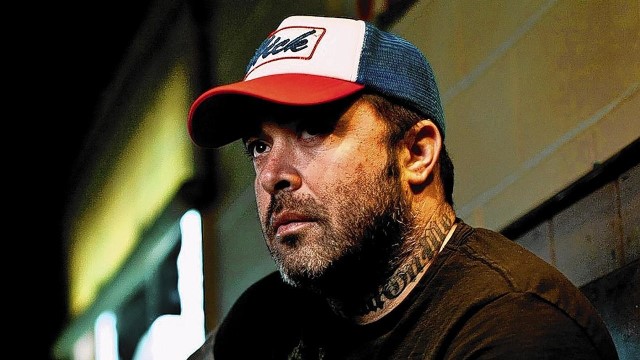 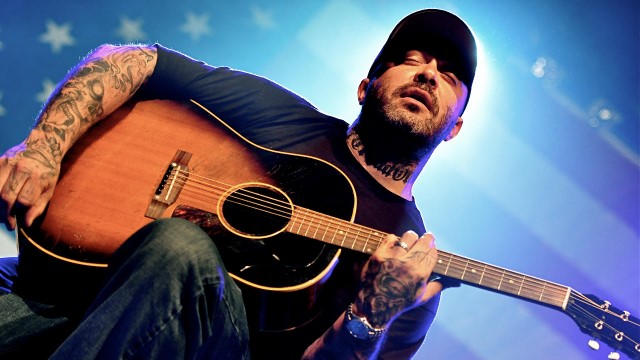