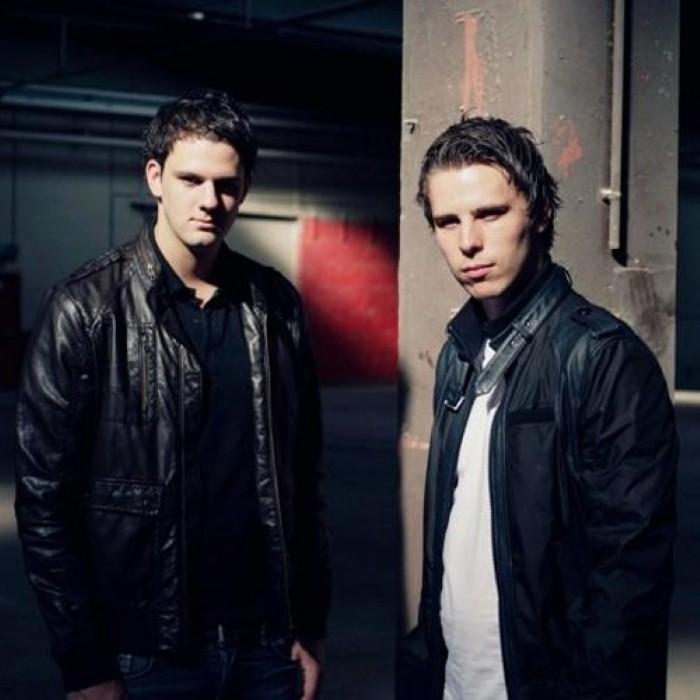 W&W is a trance music duo consisting of Dutch musicians Willem van Hanegem (Dutch pronunciation: [ˈʋɪ.ləm vɑn ˈɦaː.nə.ˌɣəm]) and Wardt van der Harst [ˈʋɑrt fɑn dɛr ˈɦɑrst], who is also known as Re-Ward. The first release "Mustang" has been played by DJs such as Armin van Buuren, Tiësto and Sander van Doorn. Willem is the son of famous Dutch football player also named Willem van Hanegem.
What started as a chance meeting at the 2007 Trance Energy has, in just under 3 years solidified into one of the freshest, most exciting electronic dance acts on the scene. With it has come a new multifarious trance sound that, globally, has begun to shatter underground clubs, arenas and festivals. Banding together under the name W&W has seen the collective careers of Wardt van der Harst & Willem van Hanegem go into overdrive... As spinners they’ve delivered due damage to club nights and festivals and in 2009 their A-list-hammered track portfolio saw them conclusively tip the next big thing’ scales. Now, in the new decade, W&W are ready to rule. 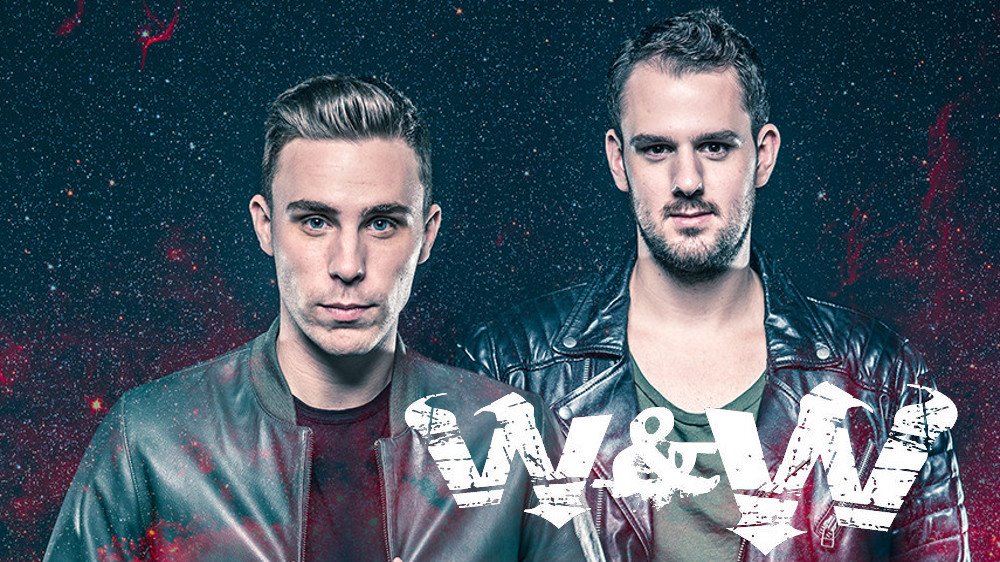