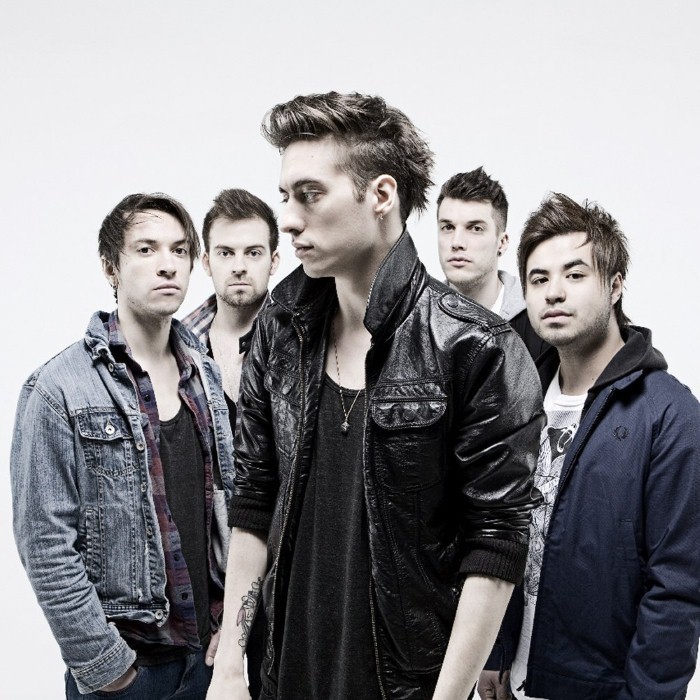 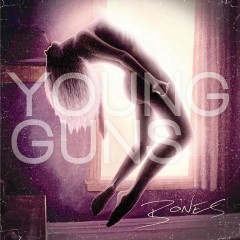 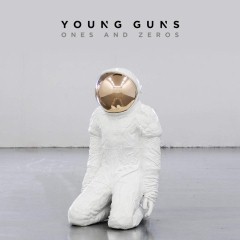 Young Guns are a British Post-hardcore band from Buckinghamshire and London, UK. On 22 June 2009 they released their debut EP Mirrors, and their debut album All Our Kings Are Dead was released a year later on 12 July 2010.
The success of the album and its singles to date has resulted in magazine covers, the band playing sell-out headline tours, as well as landing high profile support slots with Bon Jovi and Lostprophets. They have also played at many festivals (in both the UK and Europe), culminating in an appearance on the main stage at the Reading Festival, where the band shared a stage with the likes of Guns N' Roses and Queens of the Stone Age. 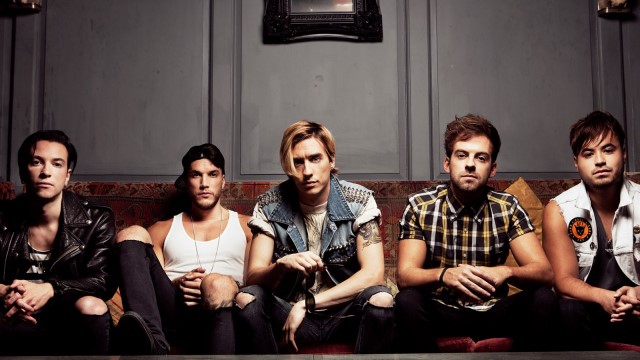