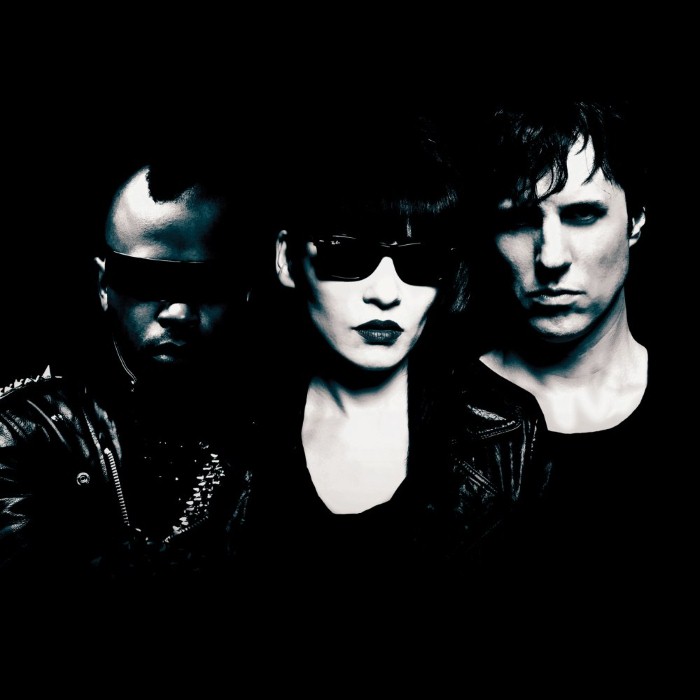 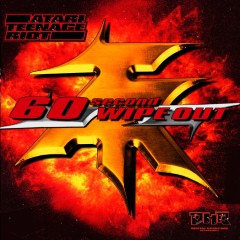 Atari Teenage Riot (abbreviated ATR) is a German digital hardcore group formed in Berlin in 1992. The name was taken from a Portuguese Joe song entitled "Teenage Riot" from the album "Teen-age Riot", with the word 'Atari' added as an Atari ST computer was used to create compositions. Highly political, they fused anarchist, anti-fascist and anti-Nazi views with punk vocals and the newly emerging techno sound called digital hardcore, which is a term band member Alec Empire used as the name of his record label.
The group was founded as an attack on the Neo-Nazi subculture by fusing hardcore punk views with German techno; it consisted of three Berliners - Alec Empire, Hanin Elias and MC Carl Crack. ATR's early releases (which included the track "Hetzjagd Auf Nazis!"/"Hunt Down the Nazis!") were surrounded by controversy in Germany.
After signing to major European label Phonogram Records in 1993, the band received an unusually large financial advance which they duplicitously used to set up their own record label: Digital Hardcore Recordings (DHR). ATR never delivered a commercially viable demo to Phonogram.
In 1996, ATR was joined by Nic Endo, a Japanese-German-American noise/soundscape artist, who played her first live show with ATR in the spring of 1997 during the South by South West festival in Austin, Texas.
In 1999, ATR released the album 60 Second Wipe Out, which featured a number of guest artists, including New York City rappers The Arsonists. According to Magnet, "Empire's guitar-playing values speed-thrash malevolence, and when paired with Endo's painful skronkage, the album is decidedly denser than its predecessor".
Elias left ATR at the Brixton Academy show in the winter of 1999. The plan had been to tour with Nine Inch Nails in the US during the spring of 2000, but ATR decided to cancel the show to recharge. Crack also needed time to recuperate from his psychosis attacks.
In the autumn of 2000, ATR started working on their fourth album. The song "Rage", featuring Tom Morello from Rage Against The Machine, was chosen as an in-between single until the release of the fourth album. Rage was part of the recording sessions for 60 Second Wipe Out, but Empire didn’t feel it would fit the album.
On 6 September 2001, Crack, who had long struggled with psychiatric issues, died from an overdose of unspecified pills. The media hype surrounding Crack's death is disputed by ATR. According to a friend, he had spoken a few weeks before his death about a doctor’s report which said his psychosis attacks would worsen with age. According to that friend, Crack said he would rather kill himself than become a "zombie" and not be in control of his life. Witnesses have said Crack tried to reach out to his friends because he felt the psychosis starting again. When his body was found by police with large quantities of medication in his stomach, this suggested suicide. It is still unclear if this happened while he was in a state of psychosis or not (while in a psychotic state, it could be interpreted as an accident rather than suicide).
The other half of the band continue to work together. Endo assisted in the production of Empire's solo recordings, as well as being a key member of his live band. DHR released Atari Teenage Riot: 1992-2000, a collection of the band's best known recordings, on 3 July 2006. 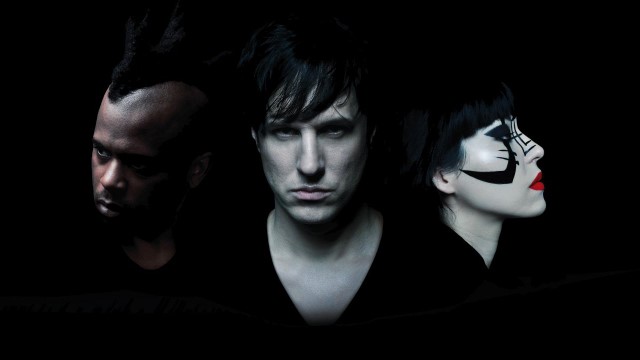