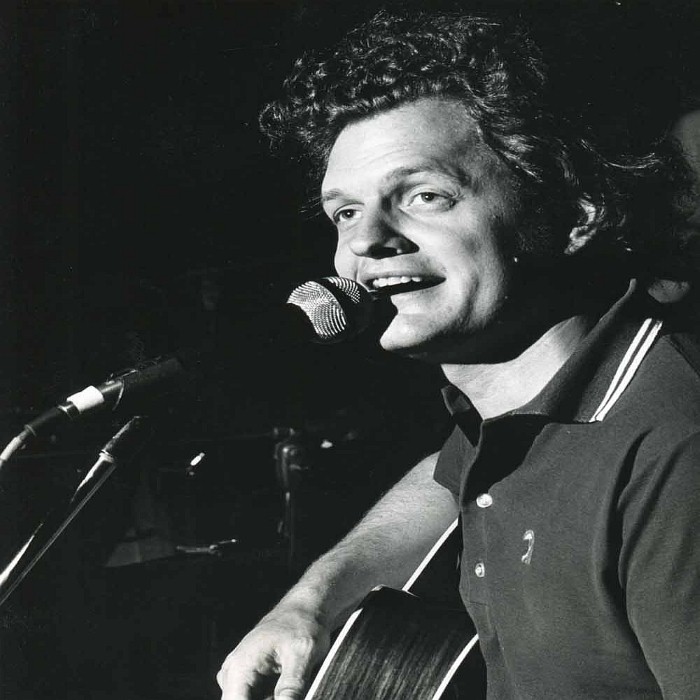 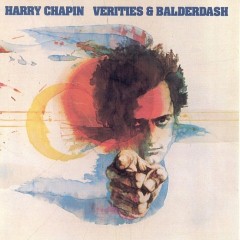 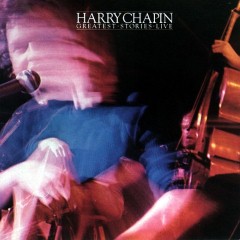 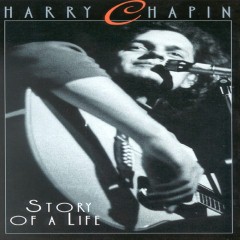 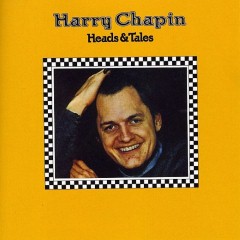 In 1971, Chapin decided to switch gears and pursue a music career. His first album, 1972's Heads and Tales, was a universal success. His following grew with such popular records as Short Stories and Verities and Balderdash, released in 1973 and 1974, respectively. Chapin's most famous singles include "Taxi," "Circle" and "Cat's in the Cradle," the latter of which topped the Billboard Hot 100 chart, and catapulted him to wealth and stardom. "Cat's in the Cradle" was Chapin's only No. 1 song.

Chapin is also known for his work on Broadway productions. After writing and producing The Night That Made America Famous (1975), he wrote music and lyrics for the musical Cotton Patch Gospel (released in 1982).

Outside of his musical career, Chapin was deeply committed to philanthropy, particularly fighting hunger in the United States and around the world. In 1975, he co-founded World Hunger Year (renamed to WhyHunger), along with friend and popular radio host Bill Ayres. After forming the organization, which is aimed at addressing the causes of hunger and poverty, Chapin frequently visited Washington, D.C. to lobby for hunger causes.

On July 16, 1981, in the early afternoon, Chapin was tragically killed in a car accident while driving on the Long Island Expressway (New York's Interstate 495). At the time of his death, he was working on several songs that were released posthumously in the album The Last Protest Singer (1988). He was survived by his wife, Sandy; their two children, Jen and Josh; and three stepchildren (who Chapin legally adopted), Jaime, Jonathan and Jason.

In the months after Chapin's death, the Harry Chapin Foundation was founded in his honor. In 1987, Chapin was posthumously awarded a Special Congressional Gold Medal, during a tribute concert that was held in his honor. An album of that event was released a few years later, in 1990.

Today, Chapin's daughter, Jen Chapin, chairs the board of directors of WhyHunger, which annually honors individuals who work toward improving hunger issues with the Harry Chapin Self-Reliance Award. Similarly, everal other activist organizations have created awards in honor of Chapin's work, including the National Association of Recording Merchandisers' Harry Chapin Memorial Humanitarian Award, which memorializes Chapin's efforts on behalf of the environment and other humanitarian causes; and the American Society of Composers, Authors and Publishers' Harry Chapin Humanitarian Award, which honors humanitarian contributions. 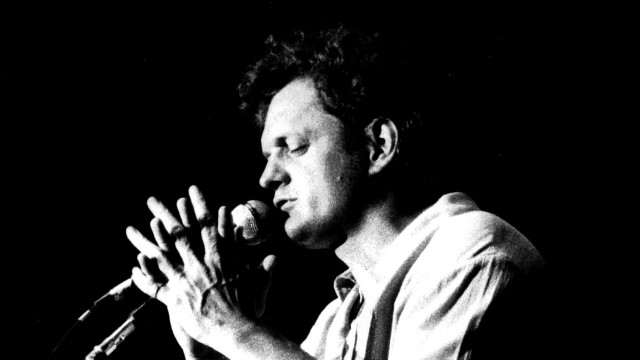