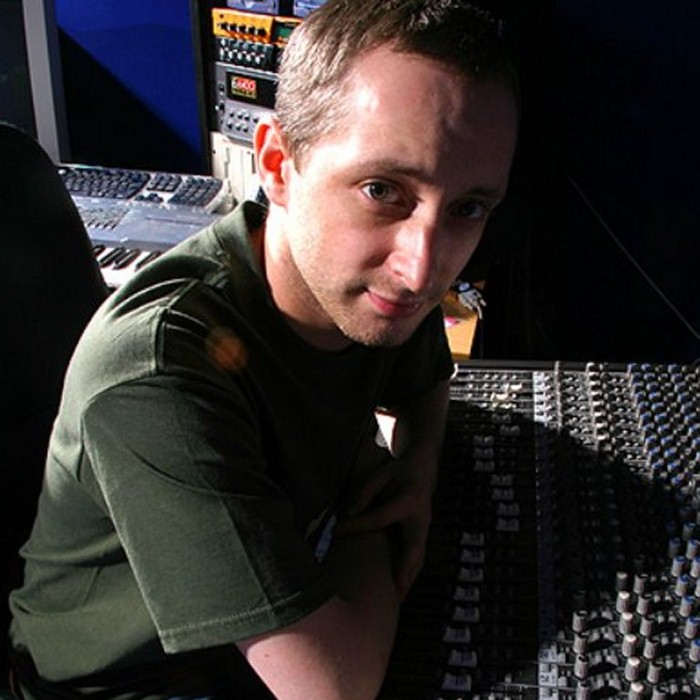 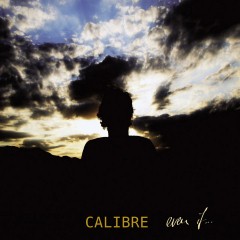 Calibre, birth name Dominick Martin, is a Drum and Bass, and Liquid Funk, music producer and DJ hailing from Belfast, Northern Ireland. He originally started producing at a young age and has spent many years refining his sound. He is a classically trained musician playing a variety of musical instruments eventually becoming a self-taught music producer. Martin started producing Drum and Bass in 1995 and his first signed release was credited under the now defunct Quadrophonic label owned by U2.
In addition to impressing some of the biggest names in the business, he soon came to the attention of drum and bass DJ Fabio, who signed Calibre to his influential Creative Source label. While studying Fine Arts at the University of Ulster in Belfast, he became interested in the music of John Cage whose work was influential in entitling Martin’s first album release Musique Concrète in 2001. Since his initial releases in 2001, Martin has been known for his consistent signature style and sound, which is highly sought after for remixes, by both major labels and independent recording artists.
Although Calibre is quite successful within the drum and bass circuit, he is a notably quiet man. Short Circuits Magazine refers to him as "one of the quietest people in drum and bass". He only shares tracks with a small circle of friends. On top of this Dominick had no website or even any blog presence to showcase his tracks online. Most news about his work came from BBC Radio 1, 1Xtra, Marcus Intalex (his labelmate) or other DJs associated with him. 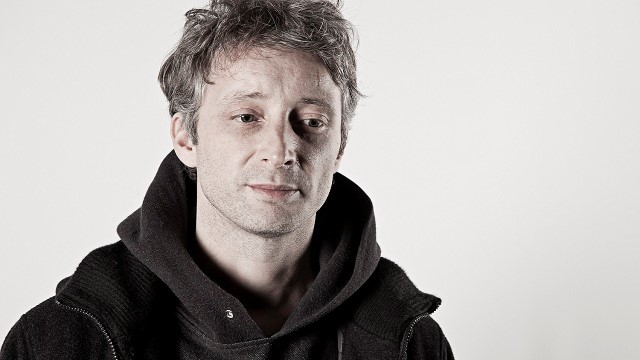 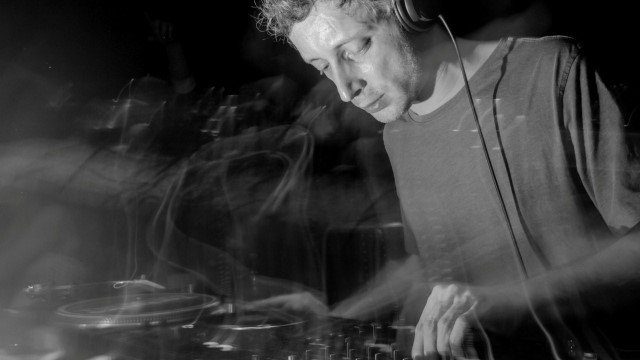 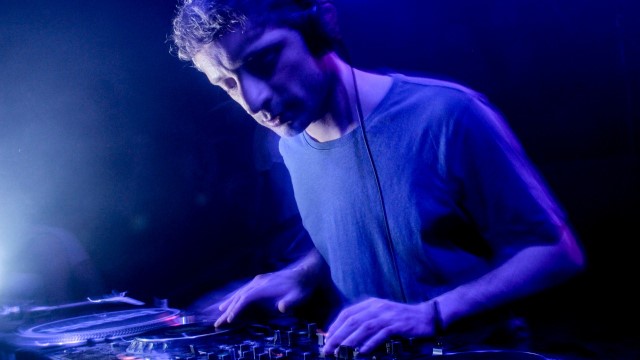