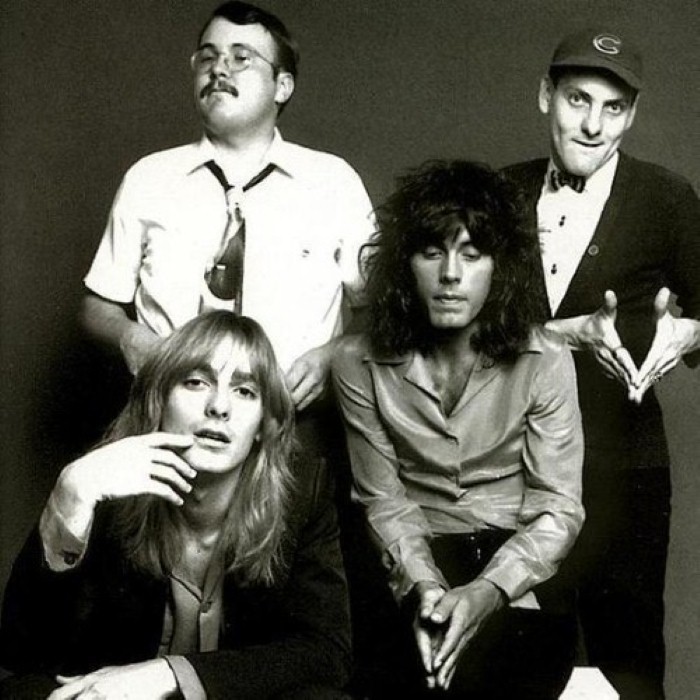 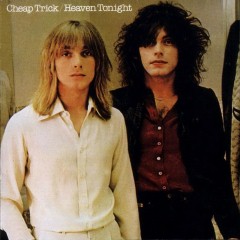 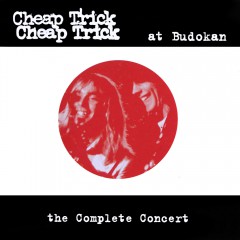 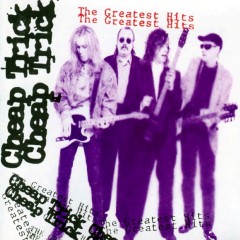 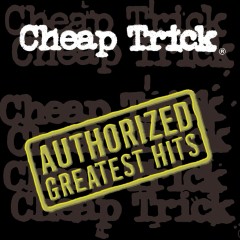 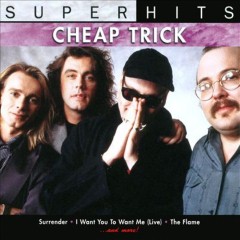 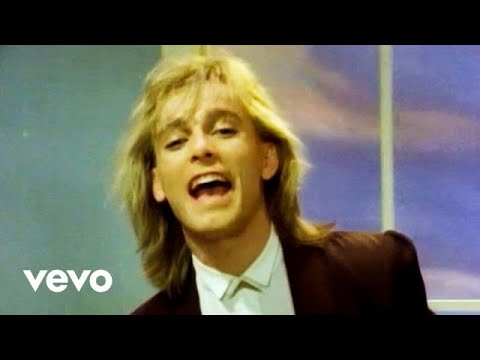 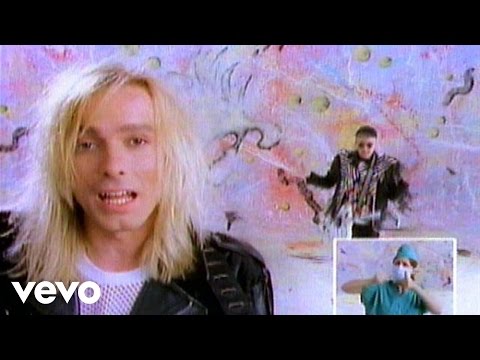 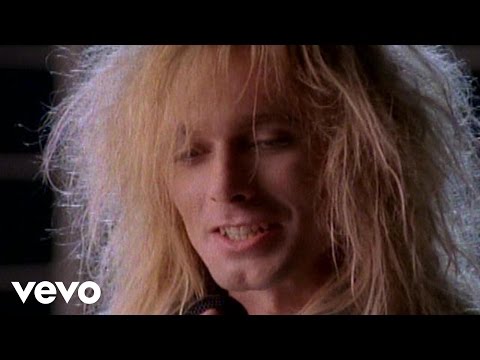 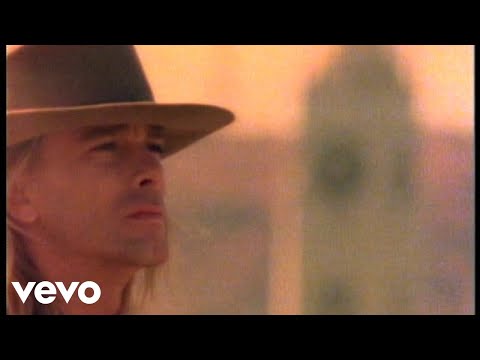 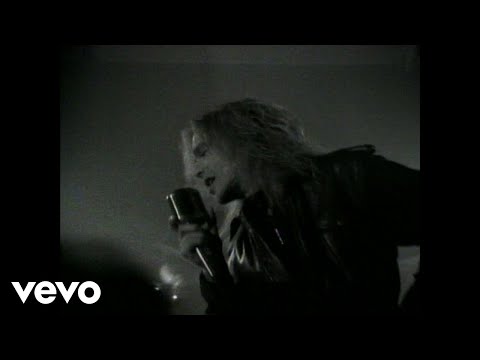 Back in the 60s, rock n roll oddball Rick Nielson began collecting bizarre guitars and studying esoteric British bands like Family and the Move. Tooling around the world, he returned to hometown Rockford, Illinois, and wound up in various outfits with avuncular drummer Bun E. Carlos. With lies of success, Nielson fooled bassist-in-crime Tom Petersson into leaving Europe to join. Soon, young folk singer Robin Zander was on board and Cheap Trick was born.

The band played anywhere and everywhere, soon opening for the Kinks, Journey and Kiss. Nielson amassed a huge song portfolio before legendary producer Jack (Aerosmith, John Lennon, Zebra) Douglas finally led the quartet into the studio for their self-titled debut in 77. Cheap Trick showcased the Trick throwaway aesthetics of brilliant stupidity ("Hot Love"), wily irreverence ("Daddy Should Have Stayed in High School") and high-voltage pop genius ("He’s a Whore," "Oh Candy"). Chicago murderer Richard Speck was the topic of "Ballad of TV Violence" while "ELO Kiddies" is the cleverest Japanese toy/nuclear generation/Jeff Lynne song ever. In-house producer Tom Werman cleaned up the follow-up, In Color (77), for the radio and polished their third, Heaven Tonight (78), into a shining AOR gem. Few bands could turn songs about barbiturates ("Downed") and suicide ("Auf Wiedersehen") into chugging arena anthems, so Cheap Trick prepared for world domination. Merging the lines of metal, punk and Top 40, this golden stage is encapsulated by the brilliant "Surrender."

Meanwhile, the band was already on top in Japan, documented on the stopgap live release At Budokon (79), which pushed the band to platinum status though it was originally intended for Japanese-only release. Thundering versions of "I Want You to Want Me" and the oldie "Ain’t That a Shame" were actual hits, bolstered by the band’s pioneering visual sense and Live at Leeds propulsion. After the abrupt Budokan, much momentum was lost by the impending release of the studio-intensive Dream Police (79). Though the title track, "Way of the World," and "I Know What I Want" were well-crafted singles, the roaring energy circulated by the live platter seemed to evaporate with the heady 70s. Petersson grew disenchanted, pulling a Yoko move with wife Dagmar, and left after the underrated All Shook Up (80), ironically produced by George Martin.

Tick lost its commercial footing, unobtrusively releasing over-looked movie songs (two greats on Heavy Metal) for overlooked USA "Up All Night" movies and even "starred" with Debbie Harry in the animated movie Rock & Rule. Jon Bryant replaced Petersson and Trick dropped three eclectic pop artifacts: the compressed One on One (82) with Queen’s uber-producer Roy Thomas Baker; the quality Next Position Please (83) with kindred spirit Todd Rundgren; and Trick reunited with their first boardman, Jack Douglas, for the guilty pleasure Standing on the Edge (85). But when the clanging and bizarre Doctor (86) also slipped under the pop radar, the ever-encroaching record company took over. Petersson returned for Lap of Luxury (88), a calculated commercial confection with 3D production from Ritchie Zito. Trick scored a number one record with the lighter-ballad "The Flame." And "Don’t Be Cruel" was the first Elvis cover to hit the Top Ten since his death. But outside songwriters distanced Trick from their own records, and the vacuous Busted (90) increased the polarity between the power-party stage band and their adult-contemporary schlock tunes. Still playing wicked shows at state fairs and barbecues, Trick seemed to lose heart.

In 94, a fresh start at Warner Brothers resulted in Woke Up with a Monster which accelerated Trick’s descent into obscurity. But Smashing Pumpkin Billy Corgan, an Illinois native who cut his teeth on vintage Trick, installed a new life force. Trick released another record, reissued their first four classics and began selling out shows again. 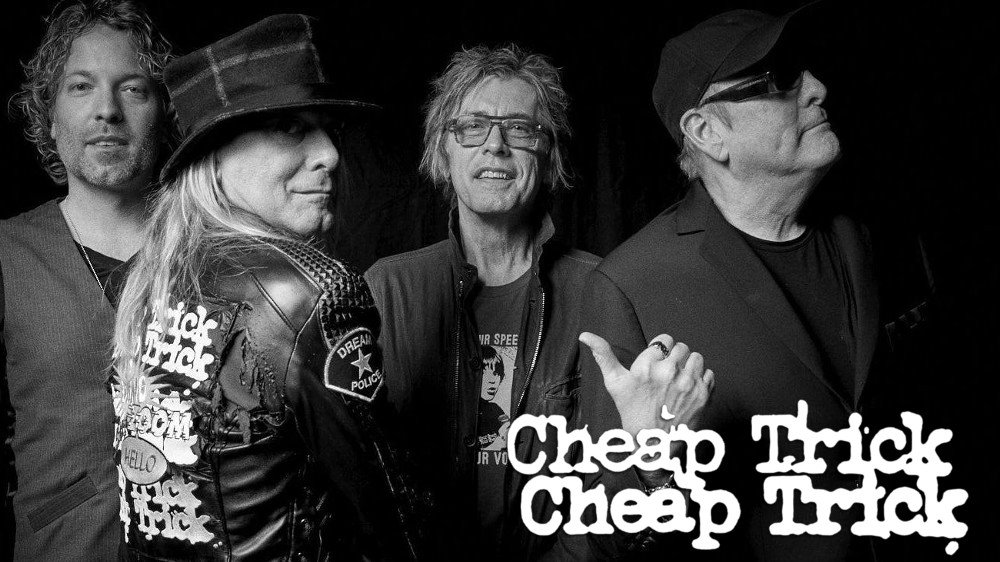 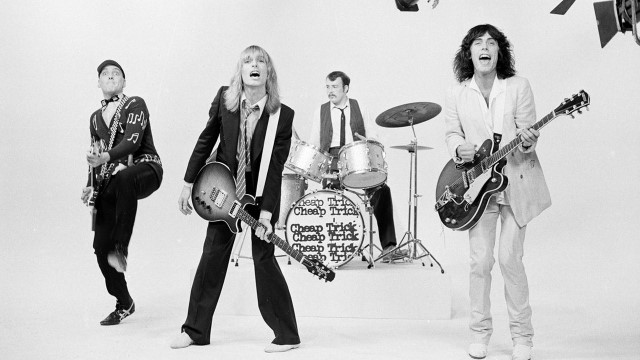 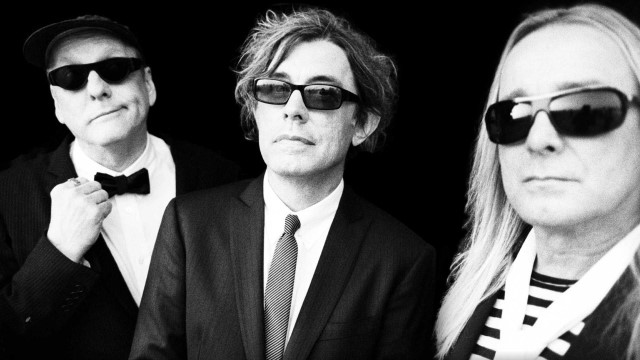 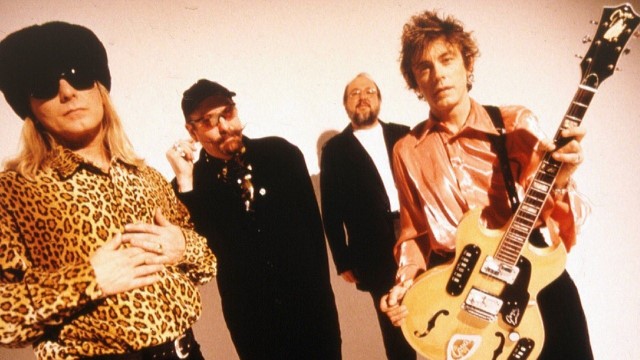