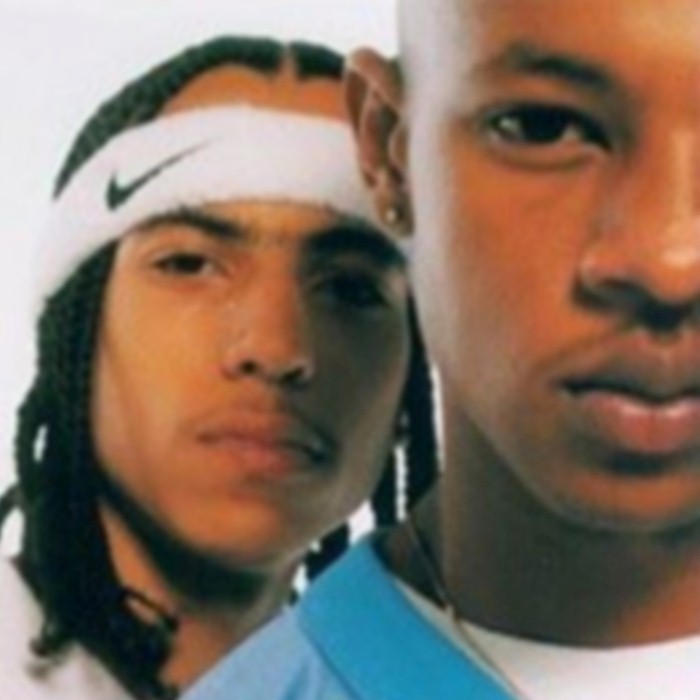 Kris Kross - Warm It Up
4 users

Atlanta natives Kelly (born August 11, 1978) and Smith (born January 10, 1979) were discovered in 1990 by 18-year-old Jermaine Dupri at an Atlanta shopping mall. Along with Dupri they signed a deal with Ruffhouse Records, and recorded their debut album Totally Krossed Out. Entirely produced by Dupri, Totally Krossed Out, was released March 31, 1992 and sold four million copies in the U.S. It included the hit single "Jump", which topped the Billboard Hot 100 for eight weeks.
The duo landed a spot on Michael Jackson's 1992 Dangerous World Tour, as well as a cameo appearance on Jackson's "Jam" music video. The music videos from their own album also experienced major success. The video for "Jump", directed by filmmaker Rich Murray went to No. 1 on MTV and sold over 100,000 copies as a VHS 'video single' and the video for their followup single "Warm It Up", also directed by Murray won a Billboard video award for "Best New Artist". In addition to this, they also made appearances in the music videos for Run-D.M.C.'s "Down with the King" and TLC's "Hat 2 Da Back". They were also featured in an episode of A Different World, and the closing musical act on May 29, 1992 episode of In Living Color.
In 1992, a video game was released starring the pair titled Kris Kross: Make My Video. It was released on the Sega CD system, and consisted of the player editing together the group's music videos to a few of their hit songs-using portions of the original music videos, stock footage, and general video animation effects. Players were prompted before each edit session to make sure to have certain footage compiled into the video. The game was released only in the United States to poor sales figures and dismal reviews. It was ranked 18th on Electronic Gaming Monthly's list of the "20 Worst Games of All Time".
Kris Kross recorded the Rugrats Rap for Rugrats ( A Nickelodeon cartoon) for Nickelodeon in 1993. The song is available on the Rugrats Chuckie the Brave VHS and The Best of Nicktoons CD which is a compilation album of theme songs and other material from several Nicktoons that was released by Nickelodeon and Rhino Records in 1998.
Kris Kross made a cameo appearance in Ted Demme's 1993 film Who's the Man?, which starred Ed Lover and Doctor Dré of Yo! MTV Raps fame.
Their second album, Da Bomb (1993), was certified platinum, and spawned the hit "Alright", although it failed to match their earlier success. Most of their songs had been directed at rivals Da Youngstas, Illegal and Another Bad Creation. A third album, Young, Rich & Dangerous, was released in early 1996 and was certified gold. It spawned the two hits "Tonite's tha Night" and "Live and Die for Hip Hop". 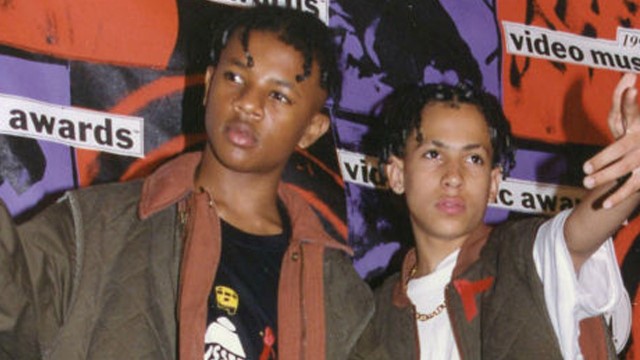