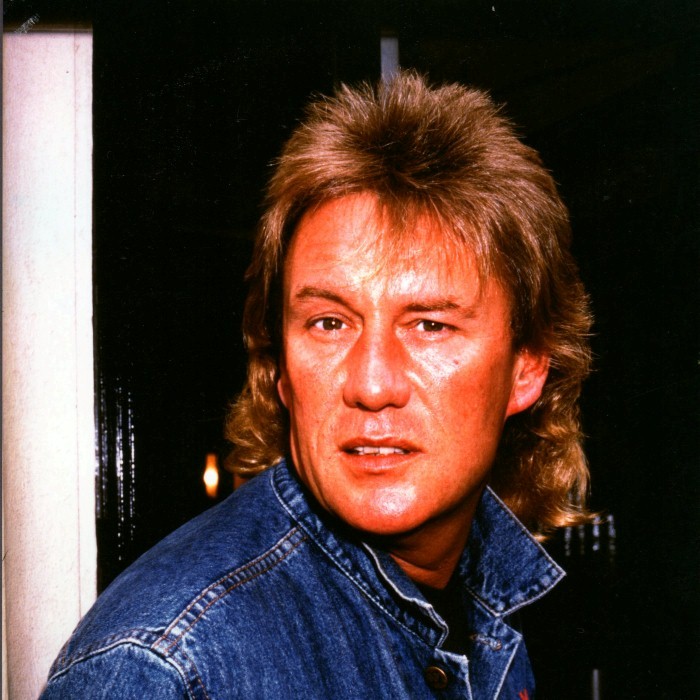 Lee began to play professionally in a band named The Jaybirds, in 1962, who enjoyed popularity in their native England, but moved on to seek a wider fan base. They began that year to perform in the Star-Club in Hamburg, Germany, following closely behind The Beatles. There, with Alvin Lee assuming the permanent role of lead vocalist in addition to that of lead guitarist, they began to build a following. It was not until the band moved to London in 1966 and changed its name, first to Jaybird, dropping 'The' and 's' to make it sound more contemporary; then to Blues Yard (for one gig at the Marquee Club); and finally to Ten Years After, that international success beckoned. The band secured a residency at the Marquee Club, and an invitation to the Windsor Jazz & Blues Festival in 1967 led to their first recording contract. The self titled debut album received airplay on San Francisco, California's underground radio stations and was embraced by listeners, including concert promoter Bill Graham, who invited the band to tour the United States for the first time in 1968. Ten Years After would ultimately tour the U.S. twenty-eight times in seven years, more than any other UK band.

Appearing at the Woodstock Festival, Lee's performance was captured on film in the documentary of the festival and his playing helped catapult him into stardom. Soon the band was playing arenas and stadiums around the globe. Although Lee later lamented that he missed the intimacy of smaller venues, the impact the film made brought his music to a worldwide audience.

Ten Years After had success, releasing ten albums together, but by 1973, Lee was feeling limited by the band's style. Moving to Columbia Records had resulted in a radio hit song, "I'd Love To Change the World," but Lee preferred blues-rock to the pop to which the label steered them. He left Ten Years After after their second Columbia LP. With American gospel singer Mylon LeFevre and George Harrison, Steve Winwood, Ronnie Wood and Mick Fleetwood, he recorded and released On the Road to Freedom, an acclaimed album that was at the forefront of country rock. A year later, in response to a dare, Lee formed Alvin Lee & Company to play a show at the Rainbow in London and released it as a double live album, In Flight. Various members of the band continued on with Lee for his next two albums, Pump Iron and Let it Rock. In late 1975, he played guitar for a couple of tracks on Bo Diddley's The 20th Anniversary of Rock 'n' Roll all-star album. He finished out the 1970s with Ten Years Later who also released two albums, Rocket Fuel (1978) and Ride On (1979) and toured extensively throughout Europe and the United States.


Alvin Lee performing in Breda, Turfschip, The Netherlands, 1978The 1980s brought another change in Lee's direction, with two albums that were collaborations with Rare Bird's Steve Gould, and a tour with the former John Mayall and Rolling Stones' guitarist Mick Taylor joining his band.

Lee's overall musical output includes more than twenty albums, including 1985's Detroit Diesel, and the back to back 1990s collections of Zoom and 1994 (U.S. title I Hear You Rockin' ). Guest artists on both albums included George Harrison and Jon Lord.

Alvin Lee in Tennessee, recorded with Scotty Moore and D. J. Fontana, was released in 2004.

Lee's most recent album, Saguitar, was released in September 2007. 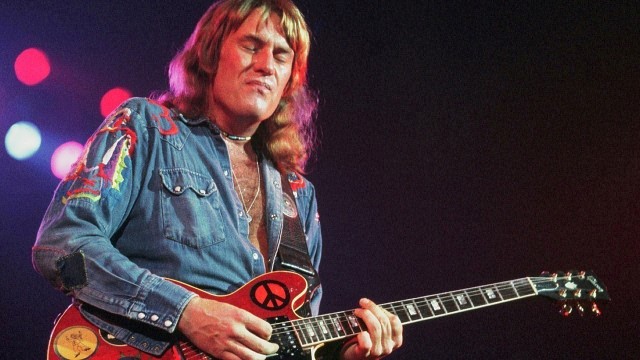